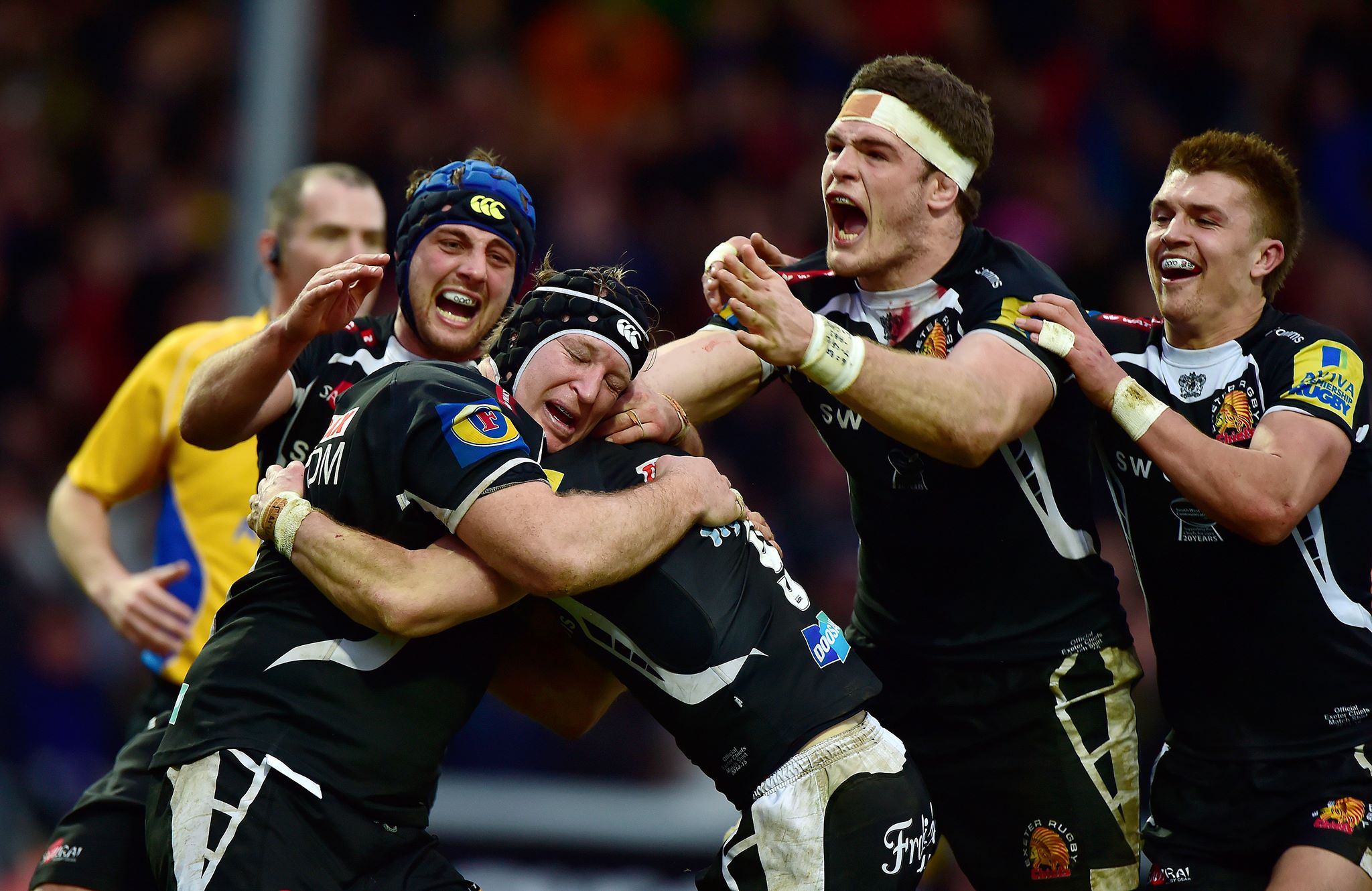 “You have brains in your head. You have feet in your shoes. You can steer yourself in any direction you choose. You're on your own. And you know what you know. You are the guy (person) who'll decide where to go.” - Dr. Seuss

‍In the context of sport, Dr. Seuss could hardly be more accurate. In sport it is the coach that steers the direction, sets the pace, and establishes priorities. But what priorities will they be? On the surface, a coaching philosophy seems like a simple task. It is your answer to the question “Why do you coach?” But, as many problems, the more we think about them, the more complicated they seem to get.

Writing a coaching philosophy should be a very personal, introspective process. Think to yourself, what makes me want to coach? The National Coaching Certification Program (NCCP) has established several coaching competencies that might help guide your thinking. They are: valuing, leading, critical thinking, problem solving and interacting. The NCCP clearly views the athlete as a client, and encourages coaches to cater their coaching to the athletes they work with. This means your philosophy should be; values-based, include expert knowledge, and focus on emotional intelligence. The NCCP guidelines are an excellent baseline, but, your coaching philosophy must be your own.
Ask yourself: why do you coach? Do you coach for gold medals, or to give your daughter a place to play? Do you care about your athletes personal lives, or do you focus on softball skills. Will you play everyone equally, or will you play to win? Will you treat every game the same, or are there some you HAVE to win?

A good coaching philosophy also requires the coach to reflect on their own practice.  Think of some of the best coaches you have seen or played for.  Surely, the philosophies that make them great are worth emulating.  You can also think of coaches you did not respect or like playing for to use as inspiration.  What made them so difficult to work with? Often we learn the most from people we don’t get along with.

‍“Everything that irritates us about others can lead us to an understanding of ourselves.”
‍

Writing a coaching philosophy can be a very difficult process for a coach, but once it is completed it can help frame coaching decisions for your season.   For example, if you decide that you are hoping to focus on life skills in addition to softball specific skills, and one of your athletes skips practice before a big game, you can reflect on your own philosophy to help decide what to do. What lesson do you teach by letting the athlete play? What do you teach if you force her to sit? Who benefits? In my experience, the most difficult decisions for a coach are those that deal with people as opposed to sport tactics. In my coaching context the decision to bunt or not, pales in comparison to the decision about whether an athlete who throws her helmet after an at-bat should be allowed to stay in the game.  Coaches who have not reflected on their philosophy can become paralyzed by this decision, did the athlete mean to throw her helmet? How is she hitting? What example is she setting? Are her parents at the game? What will they think? Meanwhile, the coach who has clearly established priorities simply puts them into place and goes back to the game.

For a new coach, it might be intimidating to try and think of things you should consider for your philosophy.  I would strongly suggest researching philosophies of coaches you respect.  Many professional coaches including, Phil Jackson, Dean Smith, John Wooden, Bill Walsh have all written books that include chapters on their coaching philosophy and how it shaped their coaching.  It does not have to be complicated; Coach Dean Smith set records at the University of North Carolina with a very simple 3 phrase philosophy of “play hard, play together, play smart”.  His success was certainly not hurt by coaching athletes like Michael Jordan and Vince Carter, but his philosophy was so ingrained in athletes he worked with that even after they moved on to the NBA they would follow the “Carolina Way”.  Coach Smith clearly valued teaching over winning and in his book commented that “If we have a young man who hits the winning shot to win the championship game, and goes out that night to rob a convenience store, we have clearly failed him”.

At the end of the season, the team will get what the coach planned for.  Make sure you plan for something you want.  In conclusion, why do I coach? The answer is simple and the same as John Wooden’s. Where else could I find such splendid company? 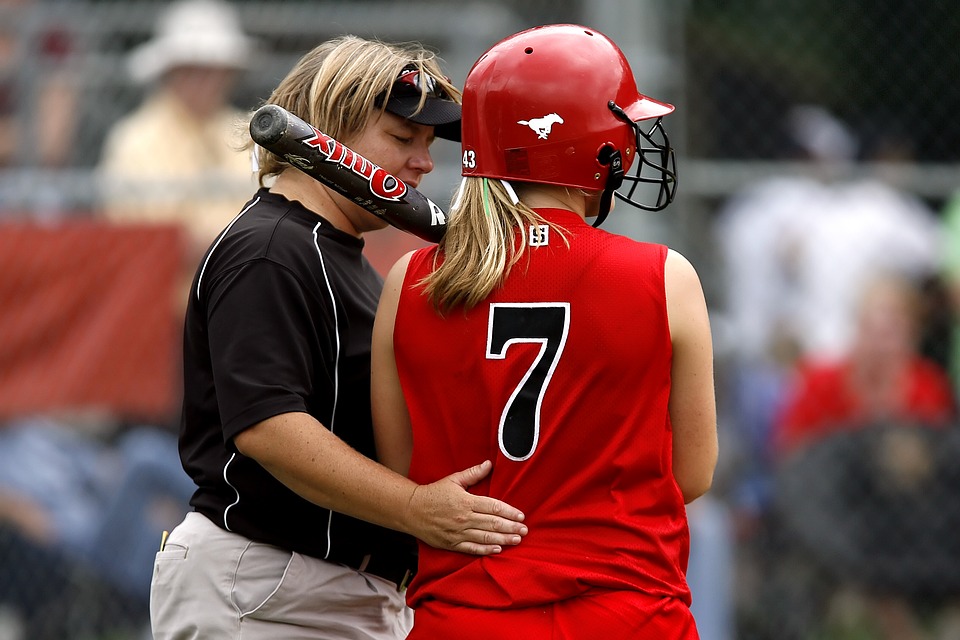 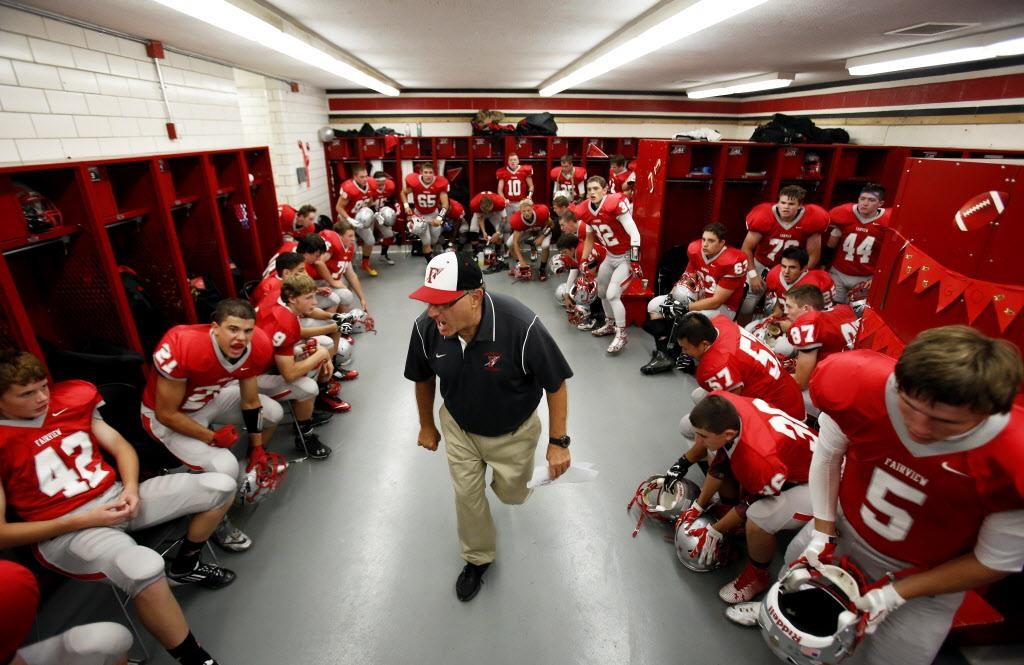 The best coaches and leaders are the ones who reflect on their practice and strive to improve. In many respects, reflecting is the easy part. If you watch sports on television, visit a book store, or listen to talk radio after a big game you will be inundated with coaching advice. The challenge is figuring out what pieces of advice will work in your context with your athletes.