Could you coach your team remotely for a month... 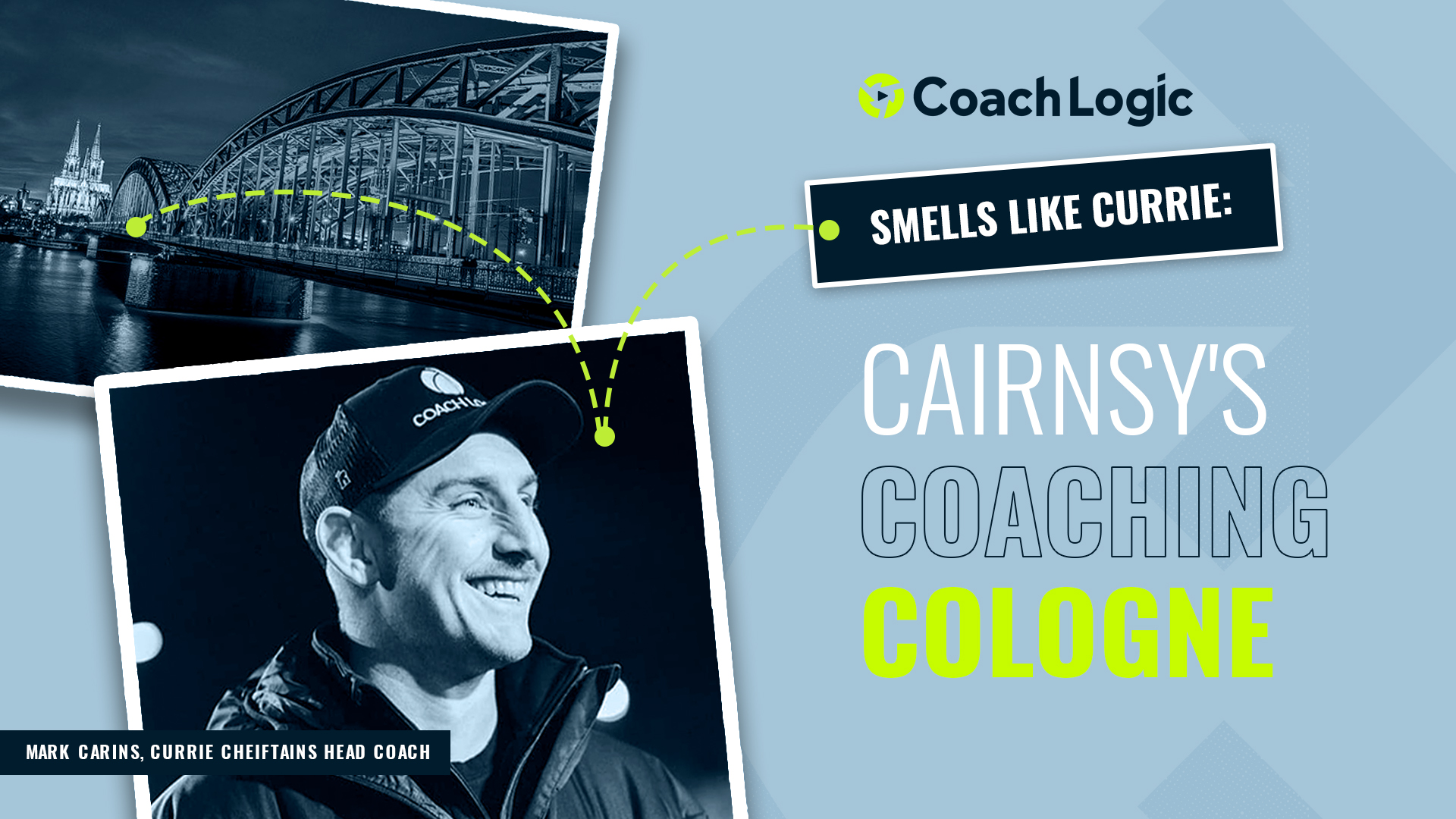 ...and what would you learn if you did?

Mark has spent a month in Cologne, Germany, where his wife’s family are based, and alongside being Coach Logic Co-Founder, he is Head Coach of Currie Chieftains.

We thought it would be interesting to document how it works out spending the last 4 weeks of pre-season, and first of the regular season, only being able to support the team remotely.

And so, “Cairnsy’s Coaching Cologne: Smells Like Currie” was born. For those that appreciate the play on words, thank you. For those that don’t, let’s all move on together!

Check out the first video here

During the series Mark is going to share how he uses various platforms to engage his squad.

Mark is a big believer in providing players with opportunities to take ownership of their own development, and promoting behaviours that make the squad feel, and get, comfortable with this. He wants to make himself redundant(ish)

During the series shares how he front loaded pre-season to prepare for this, but also to accelerate learning and hit the ground running.

The primary source of communication and video analysis will be done through Coach Logic, but Mark will also identify the various other platforms he uses to engage his squad.

Coach Logic is the perfect platform for Mark, and those who generally have limited time with their squads. It is a truly collaborative video analysis platform as it provides the players with as many opportunities to start and contribute to team and individual conversations

Every squad member, in every squad, should get hands with video analysis to support progress and development.

If you’d like to find out more about the power of Coach Logic, you can check it out here.

A player's perspective on player engagement through video analysis...

"Small bits of information on the opposition can win a game, especially if the whole squad has the same mindset." 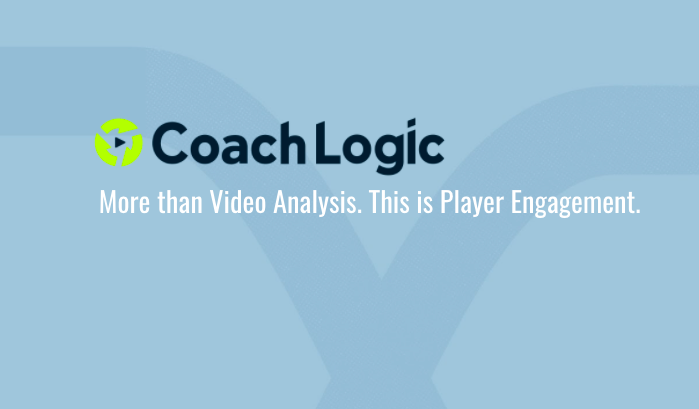 More than Video Analysis. This is Player Engagement

When it comes to video analysis, it's time to throw away the memories of negative feedback, burdened by clunky systems, with hours of preparation, and start to think of it as one of the best tools at your disposal for player engagement.

We've made it even easier to share your match footage. Find out how in 3 easy steps...