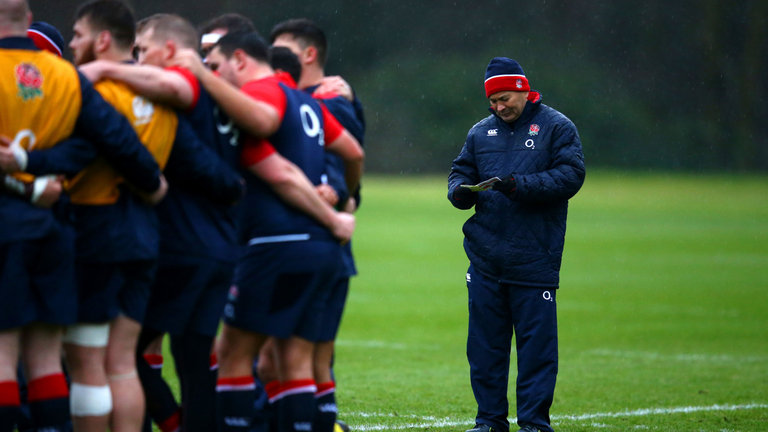 How does the Principle of 'Deliberate Practice' apply to the coaching of Rugby Union...?  (part 2)

Principles of Play: Games Understanding i.e. How you play...?

‍• So how can you identify the most important things to practise...?

• How many coaches really know why tries are scored...?

• How many coaches really know why tries are conceded...?

If you know the answers to these two questions then you have gone a long way to finding the 20% most important things to practice...to produce the 80% of results...
In this situation what is better: Subjective opinion or Objective data...?

‍So how many coaches actually work out (Collate, Analyse & Interpret data) how tries are scored and conceded in their matches...and/or in matches shown on TV...?

‍Doing this exercise is really simple and relatively easy...the hard part is you just have to be very committed and dedicated to put the time and effort in to watch lots of tries being scored and conceded...remembering to set your box to record the matches on TV...and make sure you have enough space for the whole game...You sometimes have the luxury that some matches will be published on YouTube...

With the ever increasing number of matches being shown on TV...and the ability to record these matches on your 'box'...and people/organisations putting 'whole' matches up on YouTube...this means that it is very easy to have the necessary and relevant footage to observe tries...plus if you video your own matches that your team plays you'll have that footage too...

‍So what data should you collect...?

‍There are infinite amounts of data that you could collect...there are many ways of analysing that data...and there are lots of ways to interpreting that data...the key questions are what information is useful and what is the most efficient way for you to get the information you want to see...?

‍There are many ways that this can be achieved...with all the modern technology software analysis programs, gadgets and apps available to the modern coach nowadays...however, there is a cheaper way...watching the tries on TV e.g. Sky Sports and/or on the Internet e.g. YouTube...so you don't necessarily need the software analysis programs and expensive computers...but I would say they could quite possibly be more time efficient...especially when recalling tries from your archive or grouping similar tries together for further analysis...

‍6 key questions come to mind then when trying to find out and identify the 'Try Scoring Trends':-

‍• Which area on the pitch did the try scoring passage start from...?

• Which possession platform did the try originate from...?

• How many passes were made during the try scoring passage...?

• Why was the try scored (Principle of Attack)...?

• Why was the try conceded (Principle of Defence)...?

So over time you will then be able see and identity the 'Try Scoring Scoring Trends and Patterns' that emerge...the main source which produces 80% of the results...creating, modifying, refining and/or adapting your 'Conditioned Games' so the players are empowered to score more tries and concede less tries...

The data shows, from over 1000 tries (1157 tries in total), that tries are scored (i.e. Principles of Attack’) because players ‘Run Hard and Fast into Space’ in 78% of all tries scored and that tries are conceded (i.e. ‘Principles of Defence’) because teams do not have a ‘Back 3 Pendulum Defensive System’ in 58% of tries conceded.

‍The real challenge then of a coach is to design and plan 'Conditioned Games' and ‘Deliberate Practices’ that provide players to apply their understanding of the Principles of Play (Why tries are scored: Principles of Attack...and Why tries are conceded: Principles of Defence) in game-like situations e.g. small sided games (SSGs): 12 Attackers v. 8 Defenders (Attack focus) or 15 Defenders v. 5 Attackers (Defence focus)...so the players work on and improve their decision making through Game Sense/Teaching Games for Understanding (TGfU)...i.e. understanding fully 'how to play'.

This is because you are looking for the 20% that produces 80% of the results...well using ‘Conditioned Games’ you have this answer looking at the evidence below:-

This is because the players are attacking and defending for 85% of the time during the game...and using ‘Conditioned Games’ provides this opportunity.

The following blog post is 'Deliberate Practice' part 3, the final part of the series.

How does the Principle of 'Deliberate Practice' apply to the coaching of Rugby Union? So lets look at a definition of 'Deliberate Practice': “It is activity designed specifically to improve performance, often with a teacher's help; it can be repeated a lot; feedback and results is continuously available; it's highly demanding mentally, whether the activity is purely intellectual or heavily physical; and it isn't much fun.” - Geoff Colvin 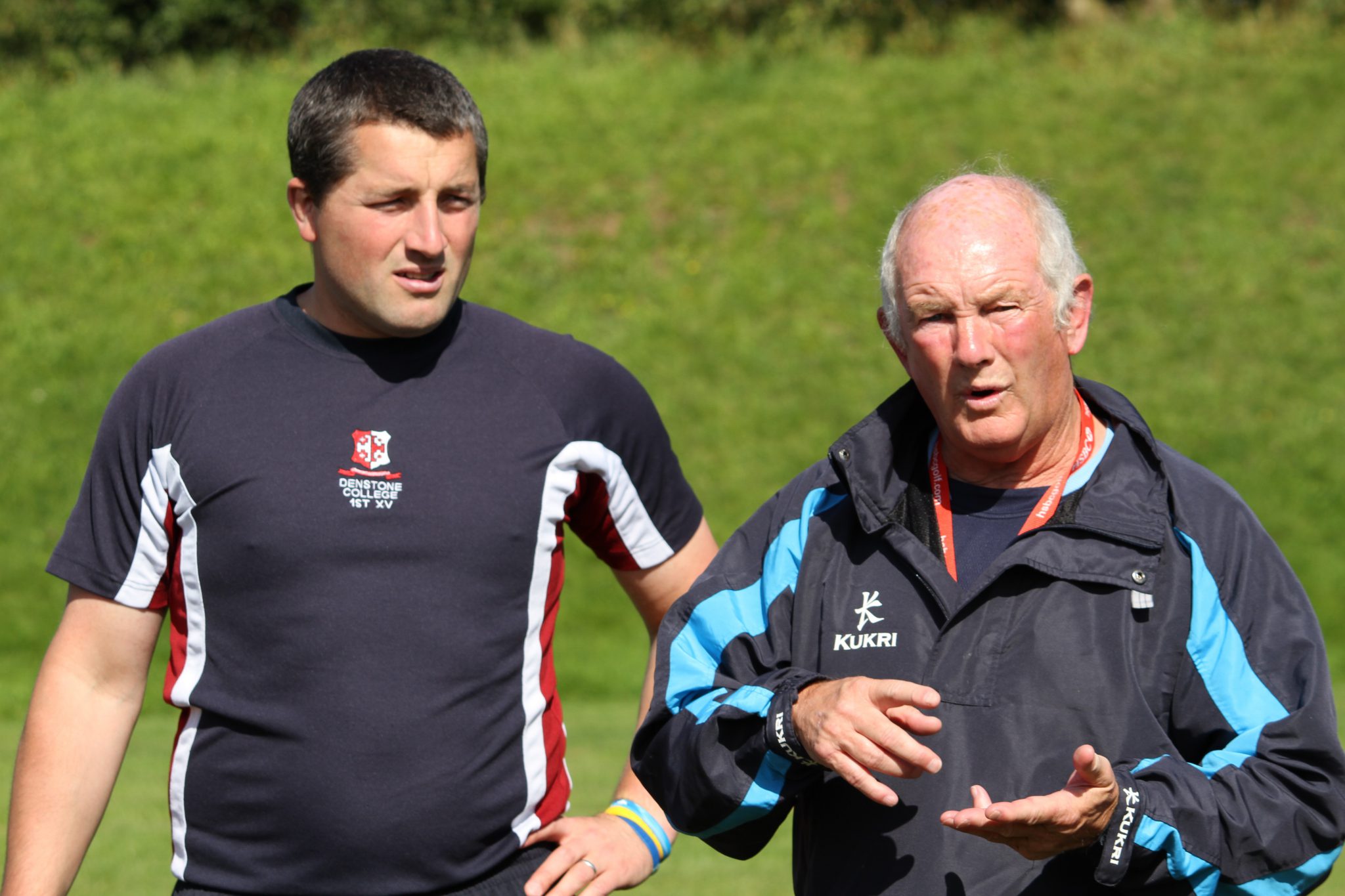