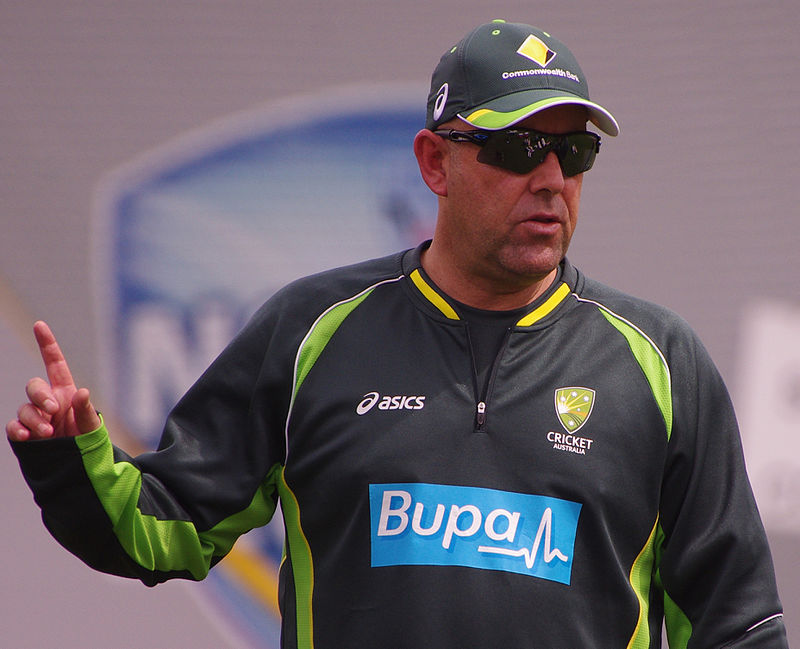 How many days a year do think coaches at the highest level spend on the job – 200? 250? Try a minimum of 300 if you’re Australian Head Coach Darren Lehmann which, for those of you like me that struggle with arithmetic, equates to a staggering 82.2% of the year. To clarify further, that figure is physically being away from home – it does not take into account the days spent sat in meetings, planning, putting out fires from the media or scouting the next generation. That would mean that this summer, since succeeding Mickey Arthur in June 2013, Lehmann will have spent a maximum (probably far less) of 260 days (17.8% per year) at home over the last 4 years. Whether that surprises you are not, few can dispute that is a staggering commitment.

Many might argue it is a necessary one for that is what the domain of elite cricket, and high performance sport in general demands. Inevitably however, such a time commitment raises the question of sustainability; just how long is someone able to consistently operate at their best on a daily basis? What things might impact upon their ability to do so over a prolonged period? Just like Usain Bolt whose energy, efforts and sacrifices over 4 years culminates in a mere 9.58 seconds, it would ironic if the pinnacle of your coaching career; the job you strive towards the most over the years is the one which can only be only be endured for the shortest duration.

Over the last decade in particular, research has explored the many complexities and intricacies embedded within sports coaching to better understand its nature and subsequent application. Certainly at the elite end of the spectrum, considerable evidence of conflict and struggle can be found amongst the coaching community (Krista, 2008; Olugsoga et al. 2010), suggesting that life at the top is perhaps not as glamorous as one might assume.

Emotional exhaustion and the constant battle to obtain a work/life in particular feature prominently in many coaches’ cognitions. Research suggests that the most significant of all however, is an underlying sense of de-personalisation (Fletcher and Scott, 2010); essentially a feeling of detachment from reality and from within oneself which Zakrajsek (2010) describes as “sacrificing part of ourselves” in an uncomfortable conflict of personal values. In simple terms it encompasses all of the things that have been ruthlessly left behind under the uncompromising premise of ‘the job comes first’.

Why is this such an important area to understand?

When you hear top players speak about the successful environment in their team, a large part of that revolves around the coach or manager; the ethos they have instilled, the belief they have given certain individuals, the energy they bring; attributes that have been brought to life because of who that coach is. Trevor Bayliss, Eddie Jones and Gareth Southgate are all recent examples in English sport that have been spoken about in such terms.

It would not be unreasonable to suggest then, that the coach – their individuality and way of doing things – is significantly linked to the overall athlete experience. Indeed, world leading coaching science scholar Robyn Jones confirms this in saying “the person of the coach, much more so than the methods he or she applies, is a crucial element in what constitutes ‘good’ or successful coaching” (Jones and Santos, 2011).

What about the coach themselves though? If any internal conflicts similar to those outlined exist to even the smallest degree in them, then the person within – the individuality of oneself that makes them successful– may be being prevented from operating at their highest capacity, subsequently influencing players and performances in that environment.

Have we seen any examples or evidence of conflicts come to fruition lately? It was only in the last few months that Jose Mourinho, under pressure to deliver results and living in a hotel in Manchester rather than cause major disruptions to his family, branded his life outside of football a “disaster”. It was only in January when Liverpool’s lacklustre performances were attributed to Jurgen Klopp “looking tired himself”. Prior to being sacked last year, Louis Van Gaal admitted that in Old Trafford lay his last job due to a long standing promise to his wife – a promise which he had already stretched to its limits.

Away from football, Amelie Mauresmo explained that, upon ending her partnership with Andy Murray, “dedicating enough time along with the travel” has been a challenge for me”. Last year Jason Gillespie distanced himself from the Australian Bowling Coach job with the words, “at this point in time in my life, I am not prepared to be away from my family for that length of time.”

Even Andy Flower reflected that he was “very aware of the clock ticking away” on watching his three children grow up whilst in charge of England, in addition to finding it “difficult to comprehend how much time I spent away.”

Being an elite coach in any sport requires dedication and commitment in unforgiving quantities. For those looking to make the transition to high performance sport, understanding who you are and what you are prepared to give and sacrifice to the cause is of fundamental importance. Understanding what person you might be, and what you will have left in your life by the end of it is of paramount importance.

In an age where sport is in such high demand all year round from an entertainment perspective, it is not surprising to see the emergence of format specialists or consultancy coaches becoming ever more prominent. Is it possible that elite coaching in the traditional form as we know it is approaching its sell by date? 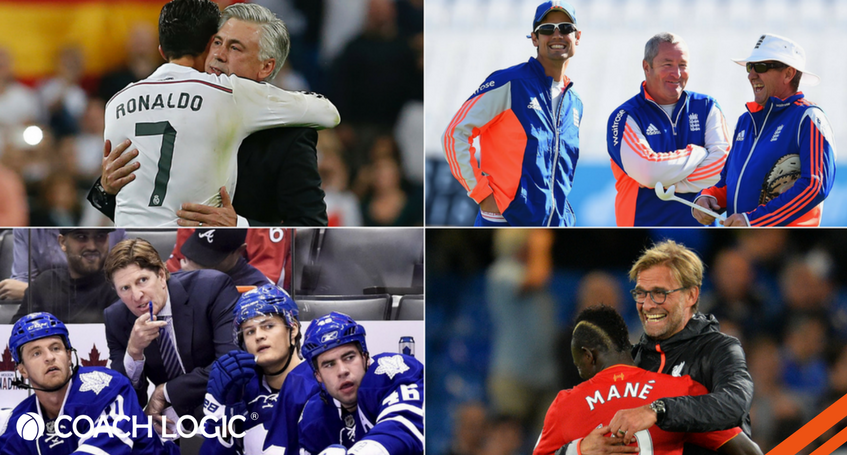 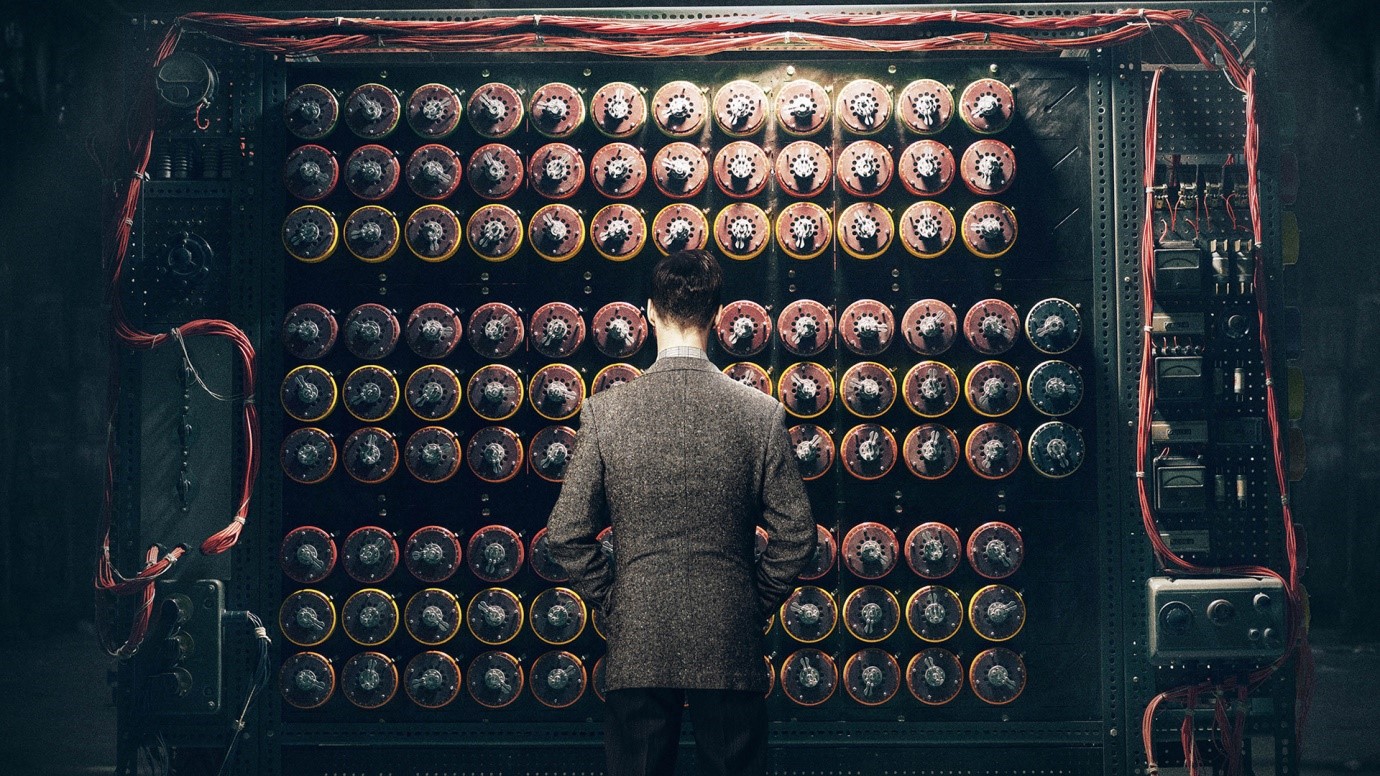 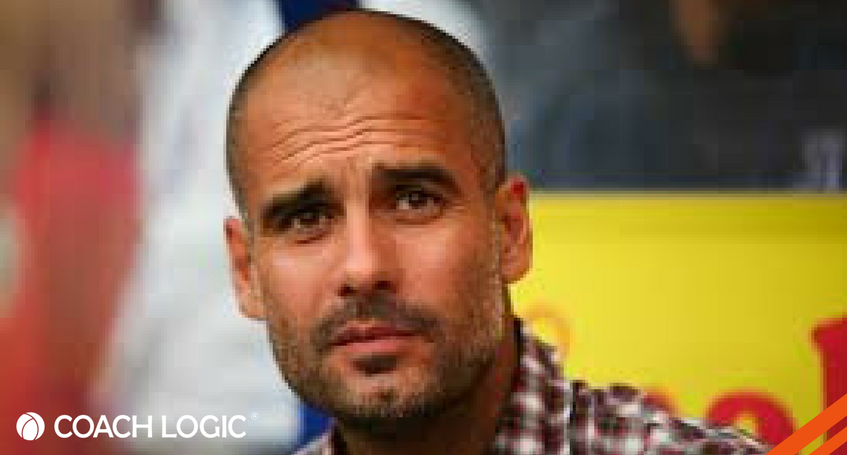 If experience or research hasn’t taught you already, coaching is a complex and problematic profession. For all its glorified peaks, benefits and gratifications a labyrinth of puzzles, issues and obscurities lie in wait beneath the surface; waiting to come to fruition at the most challenging of times.