Get Fitter and Stronger With the Latest Research 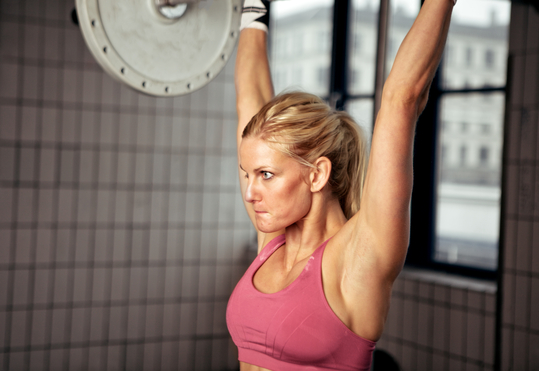 Below is a summary of current strength and conditioning research out there to help improve your players speed, power and agility.

‍Click on the headings to find out more about each piece of research.

TL;DR = Fat athletes can’t jump as high as lean athletes.  Strength is a predictor of jump ability but relative strength is more important.

TL;DR = Sprint momentum not speed seems to be a key factor in senior rugby players performance and is more trainable than velocity.

Power output of the back squat using a stupidly light weight and doing loads of reps.

Overhead Squat vs Back Squat EMG and kinetic comparison.‍

TL;DR – volume is important for muscle growth not intensity.

TL;DR – Maybe you should consider starting off with some band squats in your squat sessions.

I hope you find these tips useful. If you'd like to contact me, my details are below. 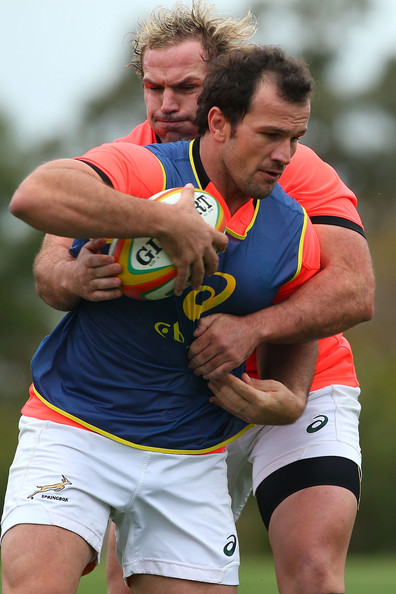 Are You Scoring a Training Own Goal?

Saying you want to achieve something is a good start. It is great to have a destination in mind but if you're fixated on the end product it can quite often be all too easy to just go through the motions. When your target is looming, you can end up wondering where it all went wrong and why after spending so much time in the gym or in work you haven’t reached your goal. 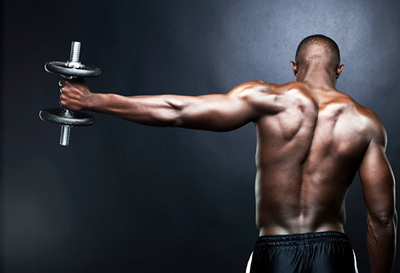 Below is a summary of current strength and conditioning research out there to help improve your players speed, power and agility. Click on the headings to find out more about each piece of research. 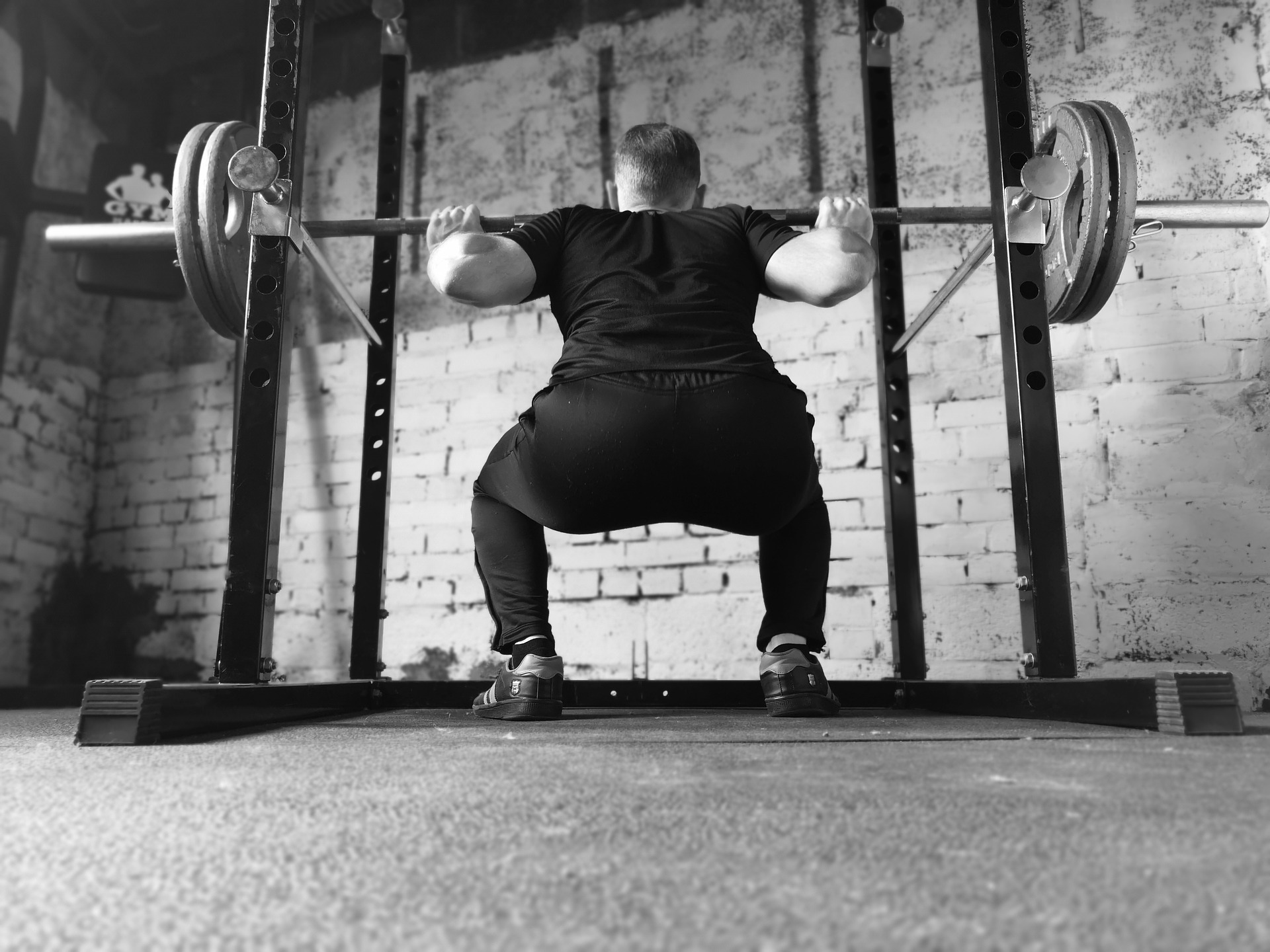 How to Improve a Weak Squat

Everyone has a weak lift, it’s human nature. It’s not usually possible to be a good build for all of the lifts in the gym, some people are blessed with the ideal leg and torso length or have naturally flexible ankles and can sit into a beautiful full depth squat with little or no work. Others not so much. In this article I will cover some ways to tackle a weak squat.