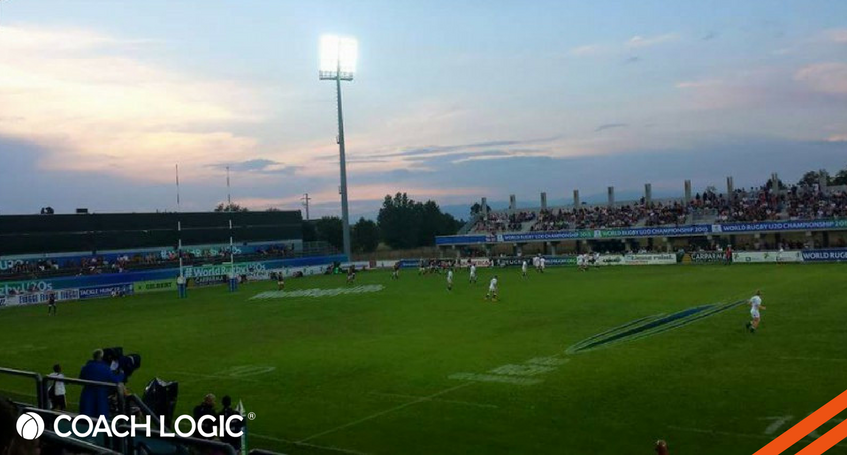 Personally, I think now is the time for a cultural change. Organisations and teams (Apple, Google, the All Blacks) with a strong culture don’t just achieve success, but they can sustain a high level of achievement. These are Growth Mindset organisations.

I found Growth Mindset and have now found the principle in which I shape my life as parent, a coach, a teacher and a leader. Professor Carol Dweck has developed the theory that intelligence and athletic ability are not fixed, genetic or based on talent but rather that with effort, can be developed and improved. Of course they are! We knew that! But Dweck’s theory gives us a framework to work within.

Effort is good! With effort we can improve and develop our abilities. When faced with a difficult or challenging situation we can’t always get it right first time. Having a Fixed Mindset would mean that when faced with failure; it would be easier to give up and avoid failing altogether by not trying. Effort is often seen as weakness, ‘if you have to try you can’t be very good’ or ‘why are you studying, don’t you know it already?’

But having a Growth Mindset would see effort and learning from failure as the real achievement. Overcoming problems through effort will see meaningful learning take place.

This isn’t the road to everyone becoming a genius or an Olympic athlete, but it will see everyone improve on their current level. Praise plays a large part in the application and teaching of Growth Mindset. Praising the result or score or end product is to praise the achievement. This makes ‘getting it right’ or ‘success’ as the focus. But praise should be focused on the effort made to achieve the result. Focusing on the process, the work that went into the task will have a greater impact in future as the student/child will value the effort. Not everyone can win. If we only praise the victory then why would you bother trying? In Maths you get marks by showing your working, not just for producing the answer.

We have all had that student who was ‘gonna be pro’ or ‘always picked first’ and then never makes the jump and is often caught and overtaken by the late bloomers.  Why? Often this is due to the student struggling to deal with the times they don’t win or succeed or make the county team or get noticed by the scouts. This makes them feel like a failure rather than use the failure as an opportunity to learn and improve. Their experience was always to win and feel success through results. Those who didn’t always win stuck to the tasks because they saw value in the effort, or showed a Growth Mindset.

Use failure as a chance to learn, to grow. Praise the effort and not the outcome and watch your students achieve new levels of engagement, enjoyment and ultimately, success.

Volunteers are vitally important for the game of rugby at amateur level to stay healthy. Bruce Aitchison looks at a worrying new trend that's occurring when it comes to people volunteering. 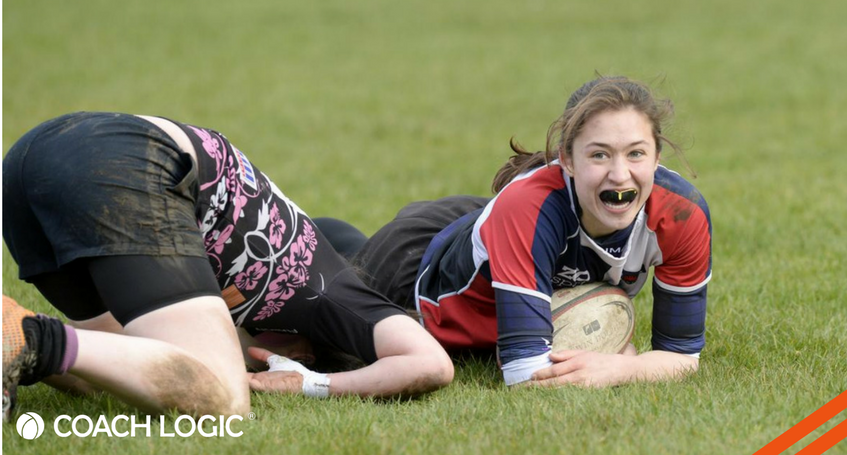 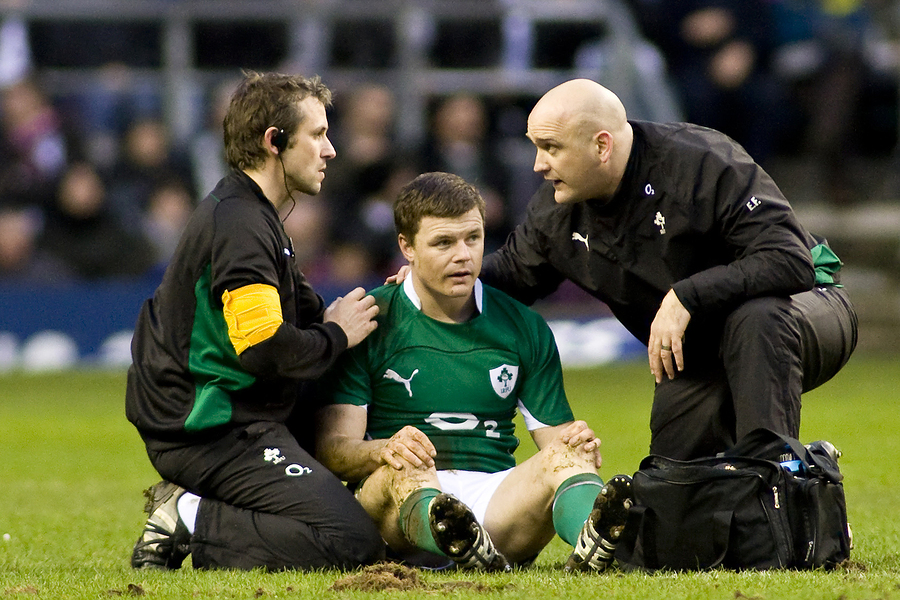