IF You Coach, Then You ARE An Analyst! 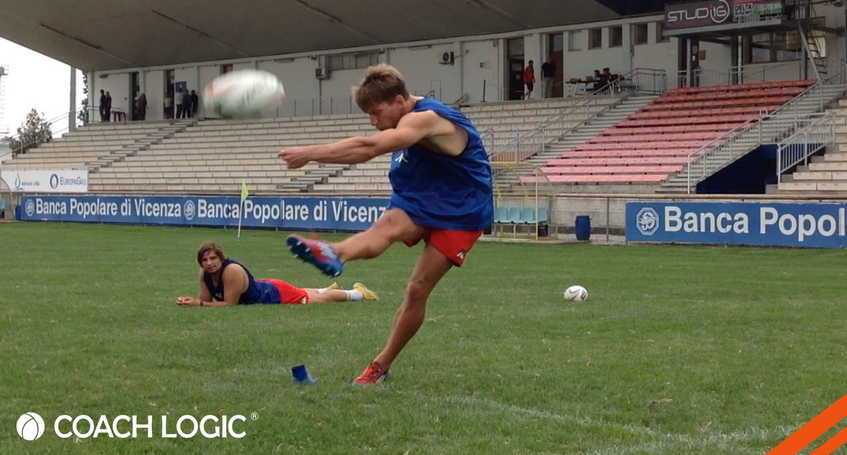 The recent festive period and break from active work, afforded me some much needed time for reflection on, not only my coaching, but that of sports coaching practice in general.

A 5,500km Australian family road trip can take much of the credit for this!

It was a great chance for me to catch up on some reading that I had been saving for when I had a clear mind (Tip: many of those research article topics I favour aren't a light read ;)

So it was one particular sunny afternoon I found myself in a conversation with another coaching acquaintance of mine discussing the role of the coach that works in the space that stretches from school/academy through to senior/amateur and up to semi professional.

(Sorry, another Tip: I encourage you to have as many coaching conversations as you can. So much learning is afforded from these opportunities, even if the aim is only to 'shoot the breeze')

In particular, I was keen to discuss the importance of one of my passions and its relativity as a skill set for the modern coach:‍

It's an understatement to say that, in sport, this is now the age of the Analyst.

In many pro set ups, this is most definitely the conduit that connects coaches and players with the aim of developing skills and match performance.

I will say at this point, however, that I wish more performance analysts were better connected to an understanding of the coaching process than just the academic side of data sets and workflow systems.

Therein lies the advantage for the coach/analyst.

Having spent time in both roles within teams, I cannot stress this enough.

In fact, I do know many analysts that possess much emotional intelligence, and it is their ability to communicate effectively with people is what sets them apart from those less motivated to grow and develop with a holistic approach to their role scope.

In these pro teams, budget is often afforded to employ an analyst (or several), in a capacity that covers the practice cycle, opposition preview and team performance review, among other key role functions.

Well, this is great for the pro coaches, right?

But what about you?

But what about the part time coach who works in a club environment without such budgets or even generous time available to spend with their troops?

The answer is simple - YOU are the analyst for your team!‍

Or your assistant coach, but you understand what I mean.

Still, many coaches either don't have any system for such a process inclusion, or think those basic stats (without helpful context) are doing the trick.

System, in this case, does not necessarily mean technology - it means System.

It is your responsibility to develop (or change if you need to) a mindset that is geared to using tools and processes.

After all, Analysis is "A permanent and objective record of performance" and anything else could be considered subjective, biased or even guesswork.

So, let's look at the reasons why you may not have bought-in to the critical importance yet..

If you can have your games (and training) filmed, then there is no excuse for you not to effectively analyse team and individual performance.

The coaches that don't yet value this skill set in their role (or just pay lip service), are those that aren't aware of the incredible boost that it brings to overall coaching effectiveness (you know, players with better skills and are able to win more games).

I will go as far to say that it is your duty of care to your players to gather useful, objective information that you can communicate with them with the aim of improving.

So what am I really saying?

This article is intended to be somewhat of a jolt, like your coffee on the way to the office, not a 'how to' instructional piece.

If you coach a team, then I wish for you to really reflect on how you record & review performance with your team. Are they really learning?

Do you involve them in the process?

You know your stuff, right? Well, so do the other coaches you compete against.

The difference will be determined by which coaches are most effective at enhancing the learning environment of their roster.

Knowing your stuff won't help if it doesn't transfer to improved skills and performance. Period.

A good system between your coaching panel WILL, in fact, save you time and make your observations more effective.

You do need it. In fact it isn't about you...your players need it.

Technology isn't difficult, that is an excuse. Much of which we use today is intuitive and designed for ease of use.

And, it need not be expensive to achieve a 'million dollar' result. Although several software packages may be out of the budget of most club teams, Analysis has never been so affordable that it is today.

The biggest challenge you may face is simply lack of time on the pitch or court with your team.

If you are lucky you may get 2-3 sessions per week depending on your level of competition.

But what about the time outside of your scheduled practices?

This time away from the club is a missed opportunity for valuable learning, reviewing and communication that will enhance your time together on the track.

The head coaches that offer much more than the (Zzzz) standard Monday night team video review before training are galaxies ahead of those stuck in the wasteful status quo.

Whether you are demonstrating individual technical skill execution or team play in phases, the manner of which you facilitate the information will play a key role.

This is why bringing your mindset (and skill set) into the modern day will only serve to further improve your coaching - and your players!

If you coach, then you are an analyst... 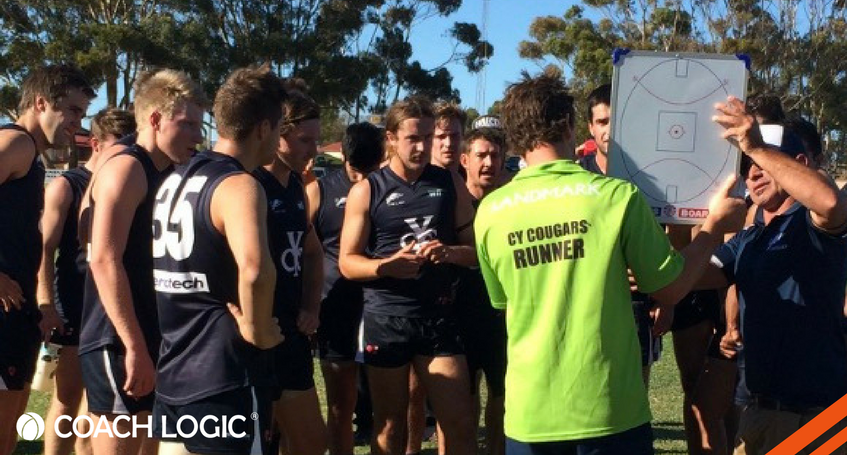 How Long Does It Take To Do Video Analysis For A Sports Team?

Even though the adoption of a video analysis workflow in sports has had an incredible rise the past couple of seasons, many coaches still fear it will end up creating more work for them in the long run. 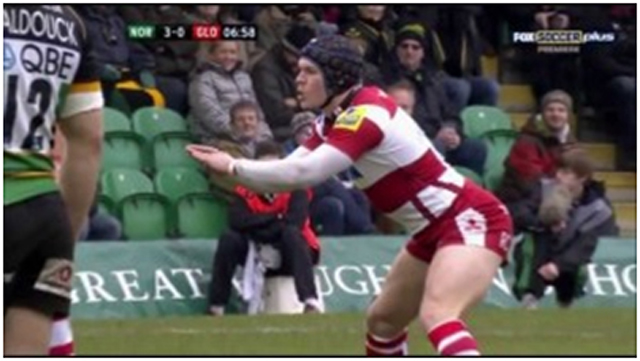 How You Can Prevent Choking In Your Sport

For anyone coaching athletes where measurement and review of performance exists, or at such level where results (skill execution) is paramount, then article is sure to appeal. As a Specialist Skills &amp; Kicking Coach, it's important for me to have a holistic approach to coaching and the appraisal of performance. Quite simply, mechanical error is not always (often) the cause of poor execution for rugby players with well developed technique. We need to dig a little deeper...