Instilling Belief In Your Players 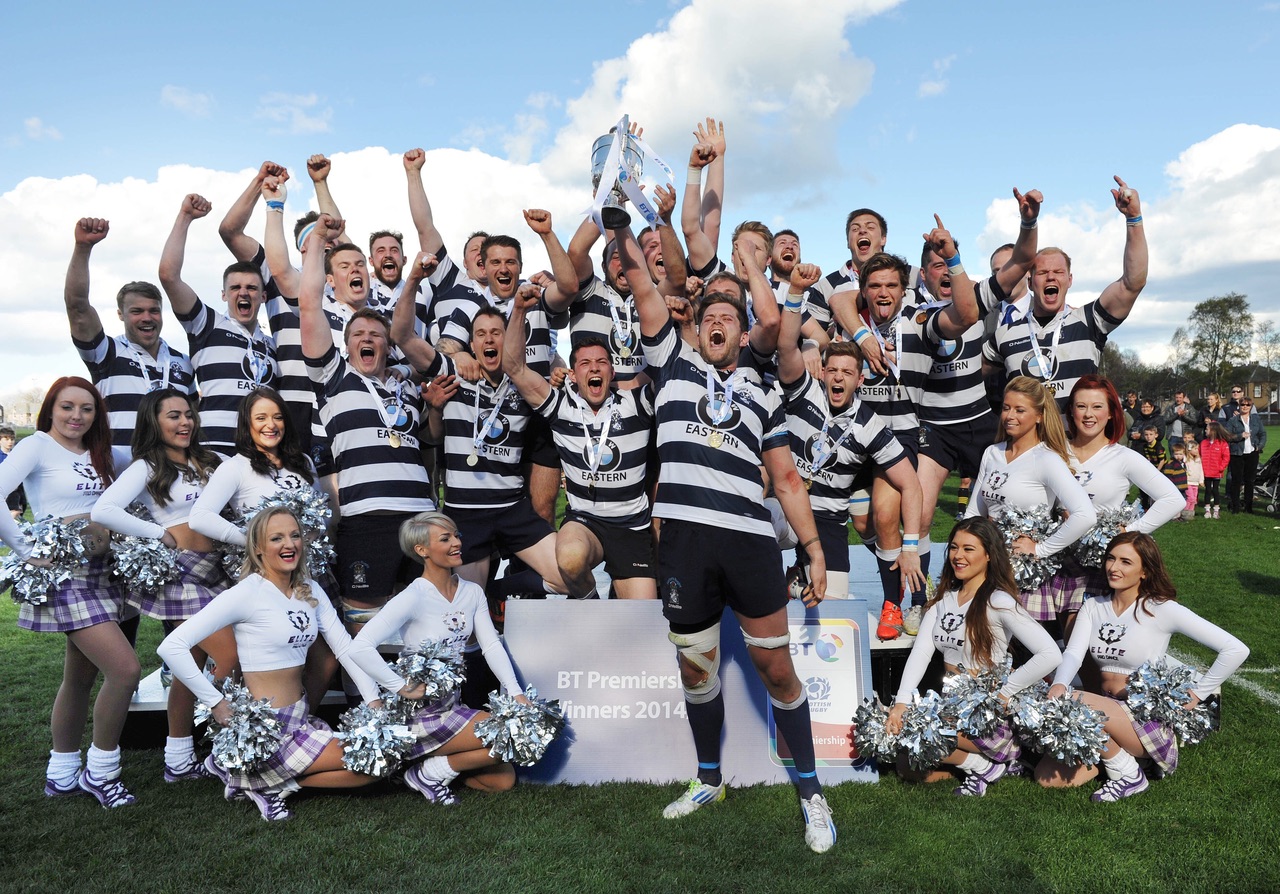 Steve is a former professional rugby player as a Hooker, he spent 8 years playing professionally for Edinburgh Rugby and made his Scotland debut against Samoa in Durban 2013, the last match of his professional career which was ended by a knee injury. His stint at Edinburgh was split by two seasons spent in the English Championship with Doncaster Knights, captaining them in his second season.

Following his retirement from professional rugby, Steve having completed an Hon's Degree in Physical Education at Edinburgh in 2006 he went back into a full time teaching career at his old school Stewart’s Melville College. Coaching success has been had with Heriots RFC, where he is defense and forwards coach, by winning the Charity Shield, Scottish Cup and Scottish Premiership within his first 3 seasons from 2012-2015. Alongside his teaching and club coaching commitments, he currently coaches the Scotland U16 side which competed at the Wellington International Festival 2015 and went to the Junior World Cup in New Zealand last year as forwards coach for the Scotland U20 side.

Belief is not something a coach can manufacture with a one off speech. It takes time to build true belief in the teams systems, in the belief players have for one another and the belief in the direction the coach is driving the team.
I believe it takes three key components to instill this confidence:

1. Build quality relationships built on respect for one another

3. A team that contains quality leaders will inspire those around them to believe they can win!

I was fortunate enough to be involved in coaching my club side Heriots RFC to an inaugural grand final win in the Scottish BT Premiership this year. Having won the domestic season by 10 clear points,  and with the other three teams in the play-off seemingly with nothing to lose and everything to gain, the pressure was on the players to deliver.  In the lead up to both the semi final and final the players were able to create what we as a group termed a 'playoff mentality'. The victory in the final itself was one that was built on the players belief and as ever, a huge dose of good fortune.

You can see the highlights here. 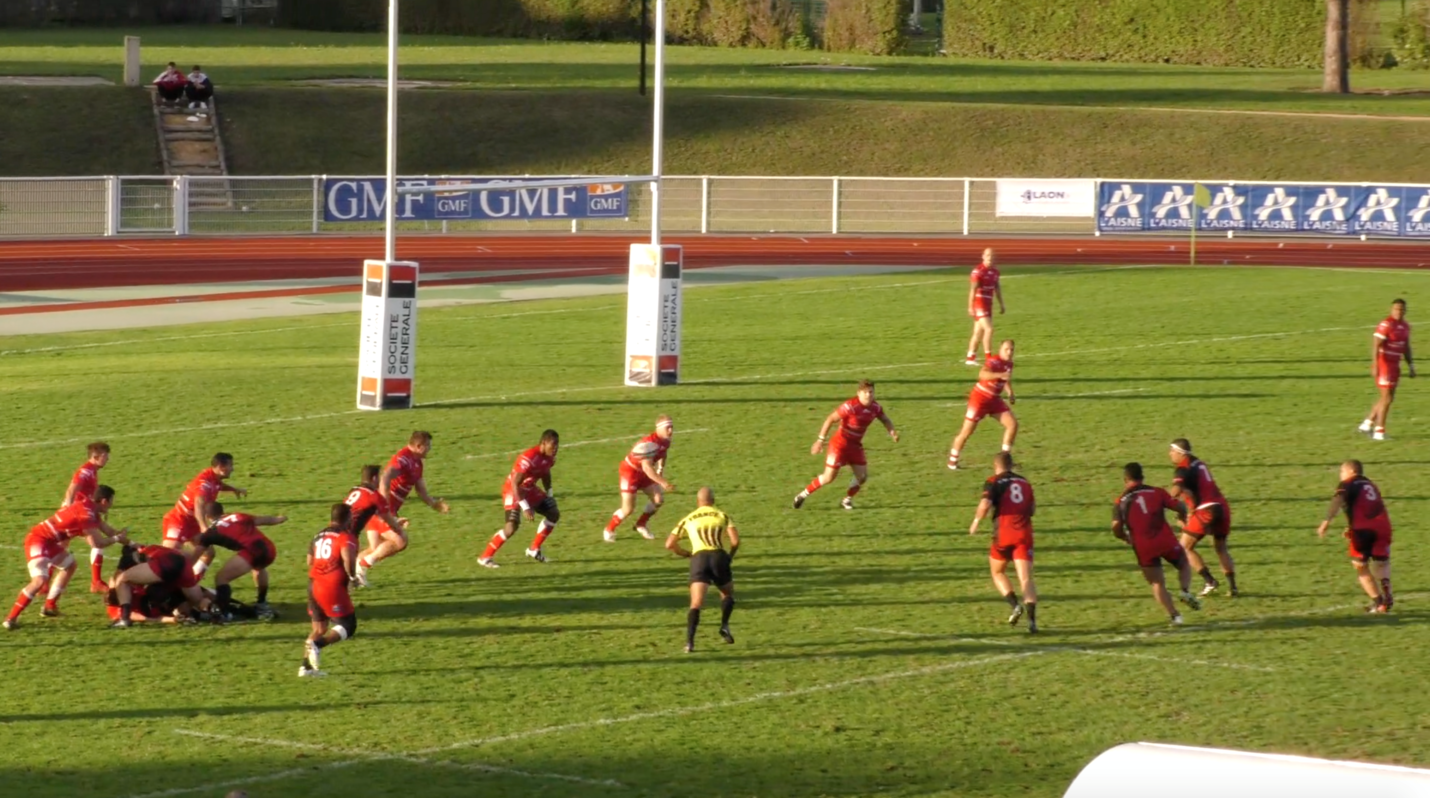 Why Coaching Rugby Has Been The Best Retirement Present

Having to retire from an 8-year professional rugby career was a tough experience. It included appearances for Doncaster Knights, Edinburgh Rugby and Scotland. The tough part was hitting a continual brick wall during my long period of rehabilitation and then the realisation that my knee would never fully recover. As I closed the door on this stage of my life, I considered myself to be one of the lucky ones exiting the pro game.