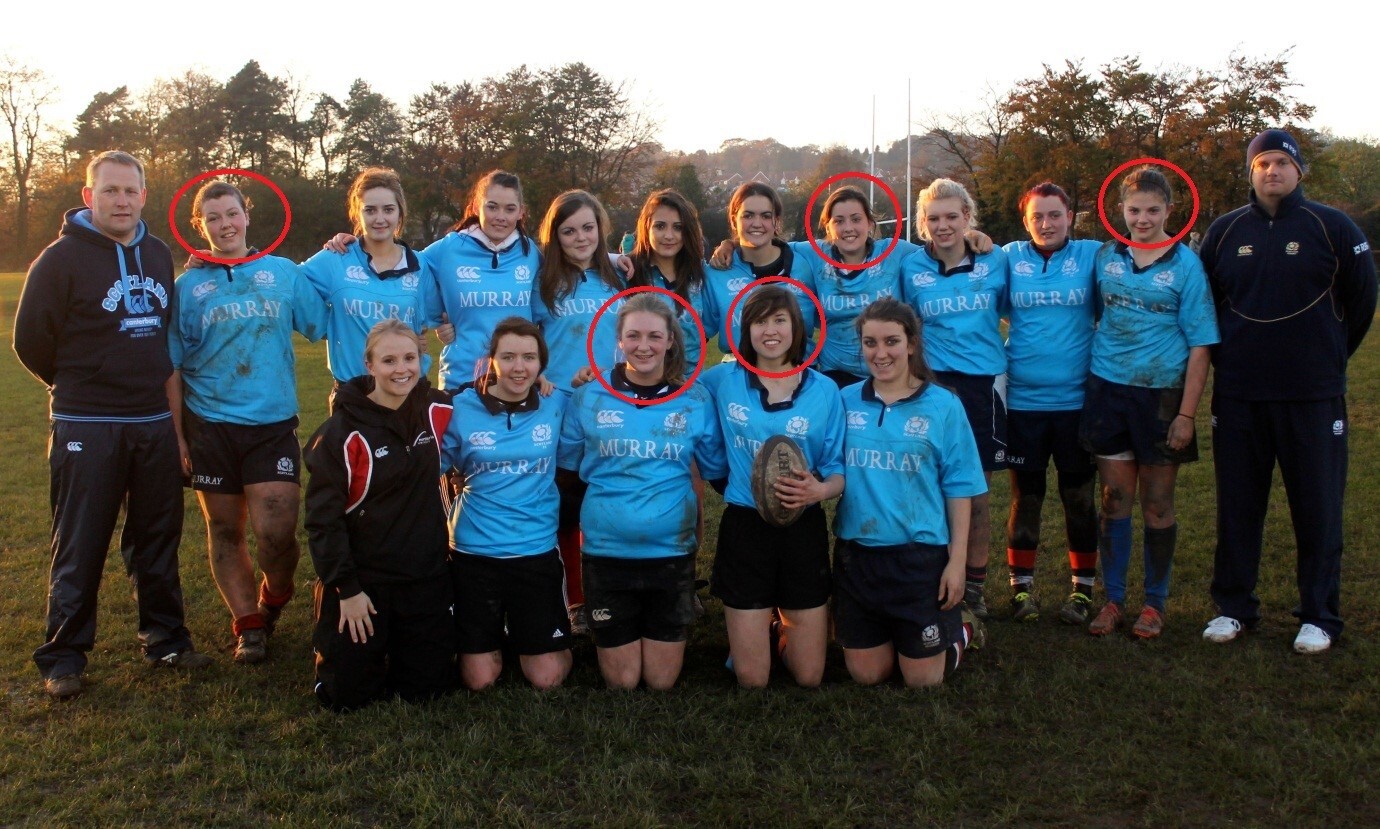 Eric Jones is the Head Coach of Lismore Rugby which he combines with his work as a Development Officer for the Scottish Rugby Union. You can connect with him here.

“Look, coaching is about human interaction and trying to know your players. Any coach would tell you that. I'm no different.” -Bill Parcells

As a coach it’s important for me to see the players, and ultimately the teams, I work with develop over a period of time. It’s great to look back and see where some players started and where they are just now. When a player contacts you to tell you of their latest achievement, no matter how small, it’s a big reward of coaching for me. It’s a reward for me because I know how hard they have worked to get their successes. When you get the opportunity to work with an athlete who has both the potential and desire to succeed it’s exciting.

Writing this article with a focus on the Women’s game gives me an opportunity to highlight some of the young women that have been putting in a lot of work in the last few years to get to where they are just now. It’s been a pleasure to have been part of their journeys, some since 2010.

“The key is not the will to win. Everybody has that. It is the will to prepare to win that is important.” - Bobby Knight

‍Watching these players progress with the support that they are now getting is great. However I’m sure that each of them will tell you how hard it has been. Some have come through injuries but their desire from a young age to play for Scotland and be the best they can be has helped to keep their goals within reach. Others will be able to tell you of regularly travelling round trips of over 100 miles just to play their 80 minutes of rugby or attend practice. When you are able to work with players who have this commitment and desire to succeed you know you're starting off moving in the right direction.

There is lots of literature about Long Term Player Development Pathways which generally put things into nice, neat boxes. However the real enjoyment in coaching is seeing it happening in real life; working with the different personalities, their challenges and their goals.

Back in 2010 the players needed a lot of guidance and instruction, some even struggled with rugby terminology due to being new to the game. However, over the following few years they have began to take ownership for their development and the results are starting to show. Some are now progressing into the BT Stage 2 Academy and all challenging for places in the Senior Team which, with Shade’s appointment, looks to be progressing well.

I’ll be looking forward to the 2016 Six Nations where some of these players will be able to achieve some of their long term goals.