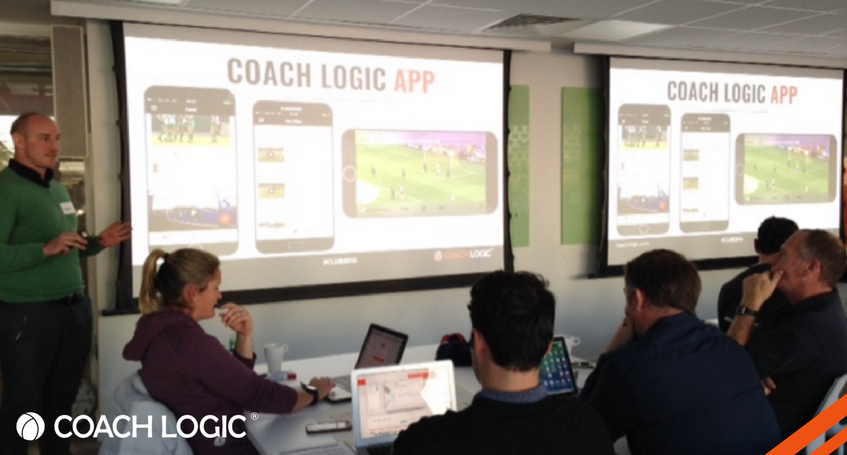 It’s late December and I sit in a coffee shop in Cologne, Germany listening to a 'Best of Ocean Colour Scene' album via Apple Music on my phone using the cafe’s free WIFI, whilst writing this blog via Google Docs!

15 years ago, Google had just released its first search engine, Apple had not yet launched iTunes or the first iPod, Wifi capabilities were starting to be built into computers and most importantly I was yet to meet my German wife.

So what does this have to do with Performance Analysis?‍

The first performance analysis softwares also arrived 15 years ago, they were pretty complex to work and required a training course (or 5) to master! Fully utilised however, they enabled trained specialists to provide coaches with valuable information on pretty much every aspect of a match.

Fast forward 15 years and the core use of performance analysis softwares has not really moved on that much. They have increased in complexity, offering more options which is now supported to a degree level at top sports Universities.

A more recent development is that many are now enabling analysis to be shared online alongside the match video. This is creating a space where analysts, coaches and other staff members can confront the player with not only the stat but the evidence!

The biggest boom however, in performance analysis is not the software but the importance placed on data to direct decision making within sporting organisations. As a result, every team that can afford one has at least one performance analyst and those that can’t afford one, have an intern or freelance analyst working on a per game basis.

So essentially advances in performance analysis platforms have focused on democratising the ability for lots of data empowered coaches and support staff to shout at players about mistakes!

In direct contrast, coaching practice has followed educational research and has evolved from from the traditional command style of coaching to one that facilitates learning by creating opportunities for players to take responsibility.

So Performance Analysis platforms and current coaching practice couldn't be more apart and are continuing to move in different directions.‍

As well as being the CTO of Coach Logic, I am a former teacher and currently coaching at Currie RFC which helps me stay connected and reflect on the needs of a modern coach. Staying connected to our users is really important and as such, we created the Coach Logic User Board (CLUB) and held an event / workshop next to the Olympic Park in London. Its was inspiring to meet so many outstanding and passionate coaches open to sharing examples of best practice and also the challenges they face.

Since the CLUB event I have been testing some new strategies and have got great feedback from the players and experienced some awesome early results.

Over the next few weeks I will be releasing a series of blogs that will demonstrate how performance analysis can aid learning at both a player and coach level. These solutions are not complex and will certainly not require a degree to master, but they are intended to help put performance review back into the hands of those it is intended to support.

The first in this series will be posted on Thursday 5th January and will focus on Questioning within Performance Analysis.