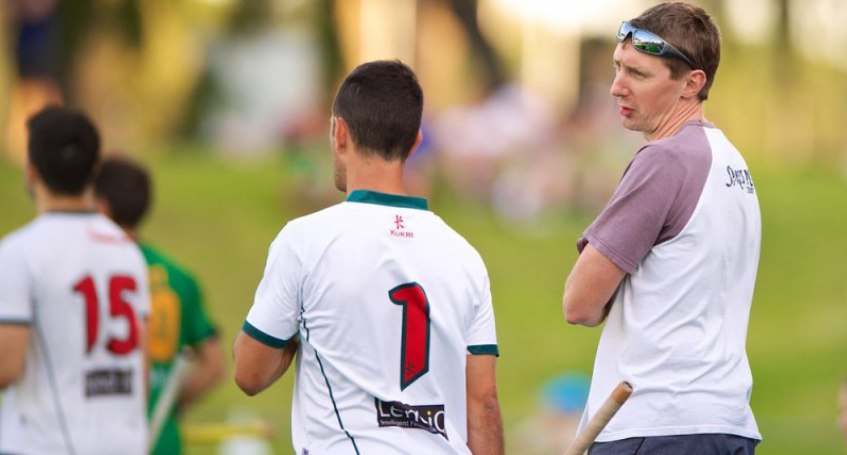 My main aim is twofold during the preseason:

- Secondly and possibly more importantly, I want to make sure that I am planning in terms of them peaking physically, mentally and technically in the last 6 weeks of the season and then into finals.

The first thing I do at the end of a season is give players 3 months away from each-other completely. That way if they want to mix socially they can, but if they now can’t stand the sight of one another after 9 months in each other’s pockets it gives them valuable time away to mentally and physically recuperate and recharge.  As a result I have cut down slightly on the length of our official preseason; 7 weeks this year - 3 conditioning then 4 with sticks and more conditioning.

The conditioning we do contains a lot of core strengthening work (more body circuits and the like than specific gym work) so that the impact of the physical strain of games does not contribute to injuries, particularly muscular, during the season. This season I have recruited a sports masseur who is training to become a physiotherapist – she is keen and knowledgeable when it comes to conditioning work and provides a different voice from me as the players have seven months of me three times a week to look forward to anyway. This blend of exercises also means that players could do a lot of these exercises on their own without specialist equipment. Some even do! She also then works with the players once a week during the season to keep their conditioning up and to pick up on any players who would benefit from specific intervention.

We play a limited number of scratch matches (friendlies to those of you who don’t speak Oz). These 'scratches' are used to assimilate new players into the set up as much as trying anything new – our pattern of play has been well established over the years and it is important new players understand this before we introduce new concepts to new or old players, although the older players are often the ones who struggle the most with change!

I am careful not to overuse key players in the first half of the season - those with international commitments come and go, and as a team we need to learn to play well without them while not burning out the best that remain. A key part of that is getting all players' availability (we lose some players to work commitments throughout the year) as soon as possible and using that to help plan team composition preseason and in early games.

Again, while I want to remain competitive in the first half of the season, losing the odd game here and there is not the end of the world if it is building understanding and continuity in all we do. Just look at Manchester United under Ferguson in the first half of many seasons compared to their run in to the end of the season. Similarly last year we were heavily beaten in week 7 of our competition by the side we went on to beat in the Grand Final; learning and progression are the key features early in the season.

Lastly the thing I want to try and instill as much as possible during preseason is a sense of enjoyment and achievement. While very few players I work with long for beep tests and interval training, we try and build in something beyond just the fitness, skills and drills - social interaction is also important, especially if there has been an influx of new players.

That does not, however, mean a series of all-night benders! Rather food after evening training or breakfast and surfing after a morning fitness session (living in Perth is an advantage!) have all become regular parts of our pre and early season routine.

While this is by no means a definitive guide to what every club should do pre-season, it is something we have honed as a club over the last few years and seems to have served us well, given our success in that time. It does rely on having some excellent experienced players who lay down very clear expectations for the younger ones during that preseason time too. 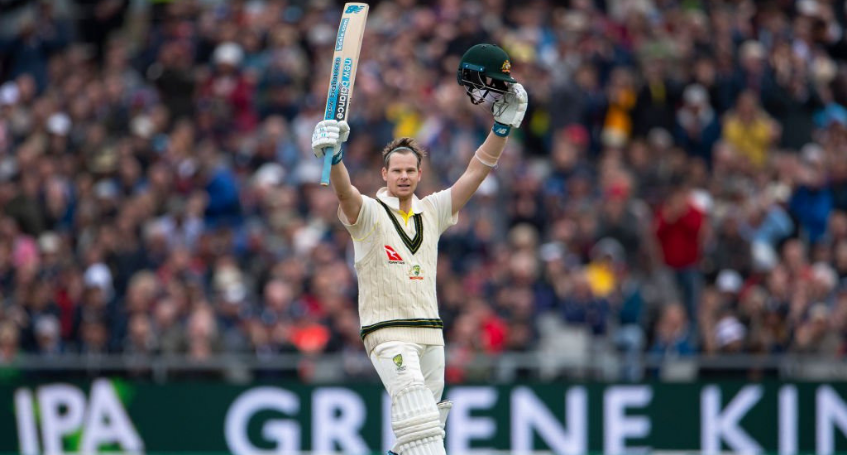 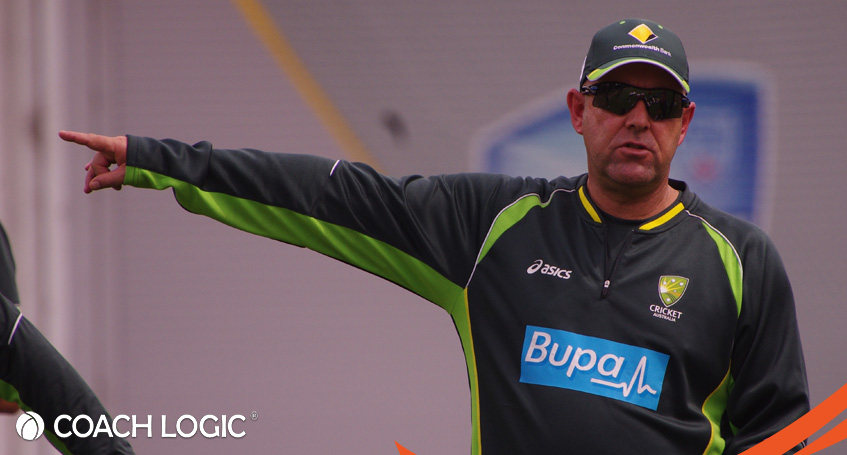 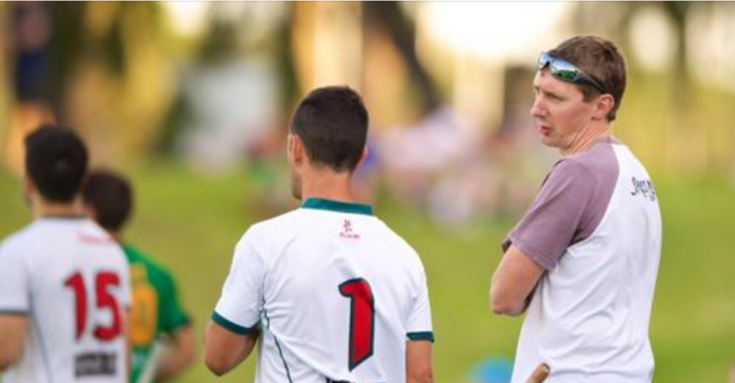