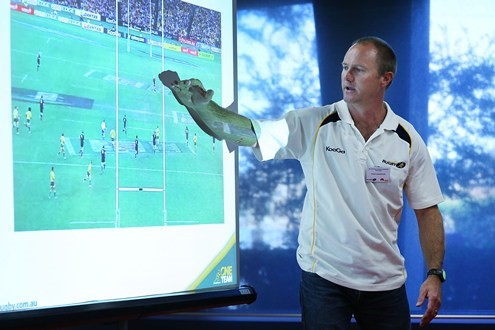 All coaches commit themselves to professional development of some description as often as they can. Some coaches will go outside the parameters of their own sport and look for things from other sports, some may look to have professional dialogue with other coaches and share ideas, grassroots level coaches may look to the professional environment for the latest techniques, strategies or rugby playing styles.

Good coaches will tell you it’s a commitment ongoing learning to strive to improve or stay ahead of the game. It is not uncommon to see a rugby coach head to rugby league to look for the latest defensive systems, or a coach to head to the USA to look at the incredible set ups NFL or College football teams have. The ongoing learning and improvement is an infectious attribute of coaching that allows us to grow in our chosen field.

Some governing bodies will run coaching conferences for coaches below the professional level and allow grass roots coaches a unique behind the scenes look at how they operate. These conferences are fantastic resources and experiences for aspiring coaches. But what is it exactly you are looking to take away from these conferences? I believe when having the opportunity to attend these type of conferences it is important to keep in mind the group and level of players you are responsible for and try to adapt what you learn according to your players.

A common trait I have noticed recently is the desire for coaches to implement an attacking style that they have picked up from the professional level, only for that style not to suit the clientele being used for. There is more than one way to play rugby, which is quite an exciting prospect, it allows teams to leave their own unique mark on their competition. Consideration needs to be given to the group of player’s respective strengths and weaknesses when deciphering the style of play to be used. Alternatively coaches can tailor training to allow players the necessary skill set or fitness levels to play a certain way. When neither of the two aforementioned approaches are used, I find teams run into a spot of bother on the field. Does the coach really understand what they are preaching or are they attempting something purely because it works at the professional level?

‍One of the most successful domestic sides over the last decade is arguably the Crusaders in Super Rugby. The style of play they have implemented has often been referred to as ‘the crusaders style’. It involves an attacking platform that sees the forwards split themselves across the field in a ‘2-4-2’ orientation. This refers to two forwards (generally a lock and a back-row) standing out on the far left hand side touch line, four forwards (generally tight five) lined up in the middle of the park and two other forwards (remaining back-row) on the far right hand touch line.

A general idea is that the backs spread themselves around these forward groups and look for opportunities to attack space. As with all styles of play there is an array of positives and negatives to this style of play, some sides are more suited than others. One such example is the group of forwards in the middle need to possess the ability to carry the ball effectively, win a break down with less numbers as well as ball playing skills to link with the second wave of attack from behind them. Not having this can result in turnovers at the breakdown and missing opportunities to link with the backs to attack.

‍
I have seen many sides around the world attempt to emulate this style; given the success the Crusaders had with it, I can see why. One thing the Crusaders did was condition their players to be able to play this style with focus put on the skill set of all players as well as the fitness levels. They also had the playing stock to execute this style. I have seen a number of teams attempt this style without the necessary arsenal to be successful, yet the coaches could never understand why. Perhaps they didn’t quite understand the principles of the set up or perhaps they didn’t prepare their team adequately enough to succeed – did they employ this system simply because it worked at the professional level and looked great on TV?

An example I have seen closer to home recently involves the Wallabies style of play under Michael Cheika. It must be said that the Wallabies have certainly played some entertaining rugby of late, however not always employing the same style each week. I have seen one such style attempt to be used at grass roots level, which in theory sounds great ‘we’re using the same attack system as the Wallabies, therefore it must work right?’ In theory yes it probably has brought about success to the Wallabies, however they have spent many hours refining and working to be able to execute such a style. They have the fitness and skill set to be able to play it.

Watching a few teams in local club rugby attempt to emulate this style has left me scratching my head at times. There is a lot of running involved and a lot of ball playing from the forwards involved, yet it is obvious the players haven’t been adequately conditioned for the level of fitness or skills involved – during games it comes across looking disorganised and lacking direction.

I heard a prominent coach in Japan say recently that he believes rugby is 75% unstructured because of the evolution of defensive systems. In order to beat modern defences, coaches need to place a greater emphasis on player’s ability to make decisions and have the skills to execute playing ‘off the cuff’.

Training needs to reflect what you are trying to achieve on the field. Coaches need to assess their playing group and adapt a style that benefits THEM, not their national or provincial team. Coaches need to have a strong understanding of what they are implementing – players have a good sense of whether their coach is confident or not in what they are preaching. Strong understanding comes from looking at their systems subjectively in order to alleviate players concerns for when things don’t go to plan.

Pat Lam has been showered in praise for his transformation of Connacht. This did not happen overnight. Lam set about transforming the players approach to the game by an increase in their skill levels and showing his players a different way of playing. Lam implemented a style similar to that of the Crusaders – again this was not something he was able to do straight away. It took a lot of time dedicated to skills and the recruitment of players in key positions such as Bundee Aki to bring this style to life. Lam knew he was not able to implement this style from day one because his players were not ready for it at the time. The beauty of a long term thinking coach and some astute recruiting enables a plan and improvement to occur.

Find a style that suits your playing group because of their strengths and weaknesses that you are comfortable with explaining, not because it works for a team with different a different arsenal. 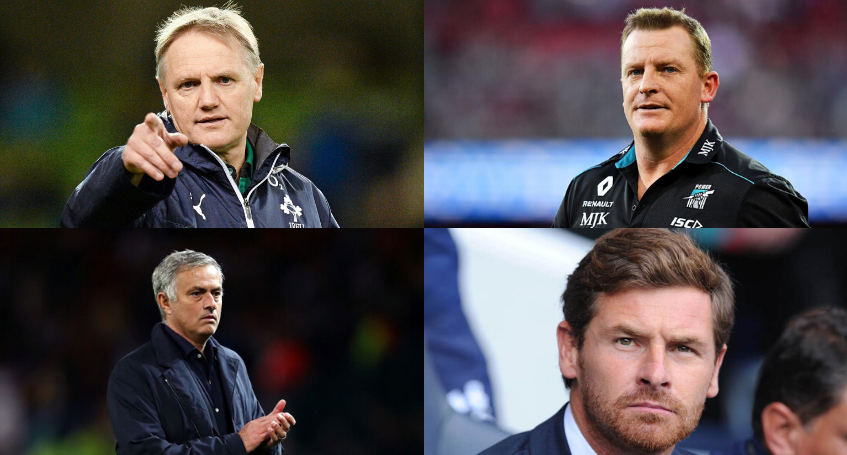 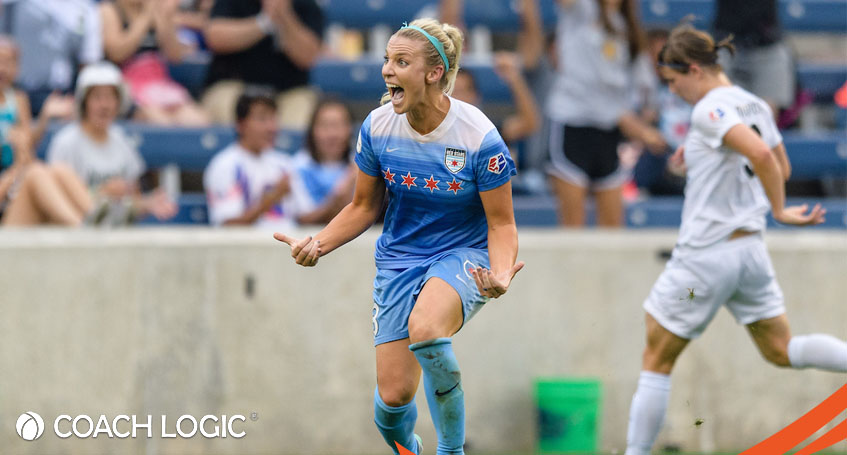 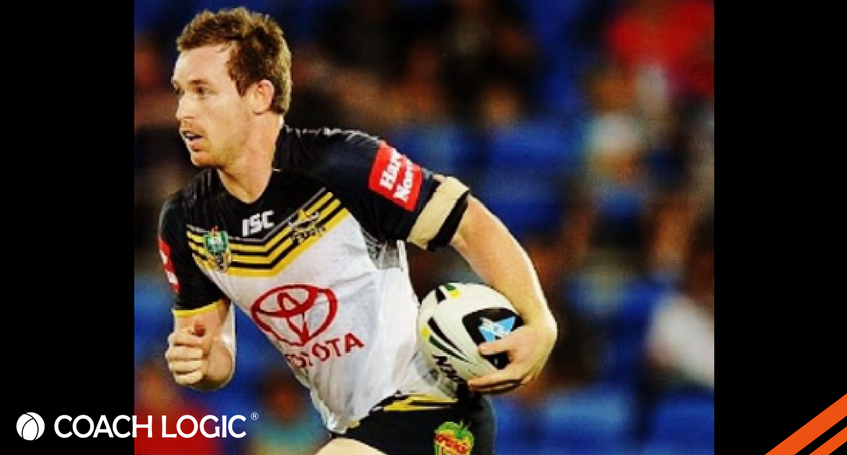