"Statistics have no place in Football" - A Review of Tactical Insights 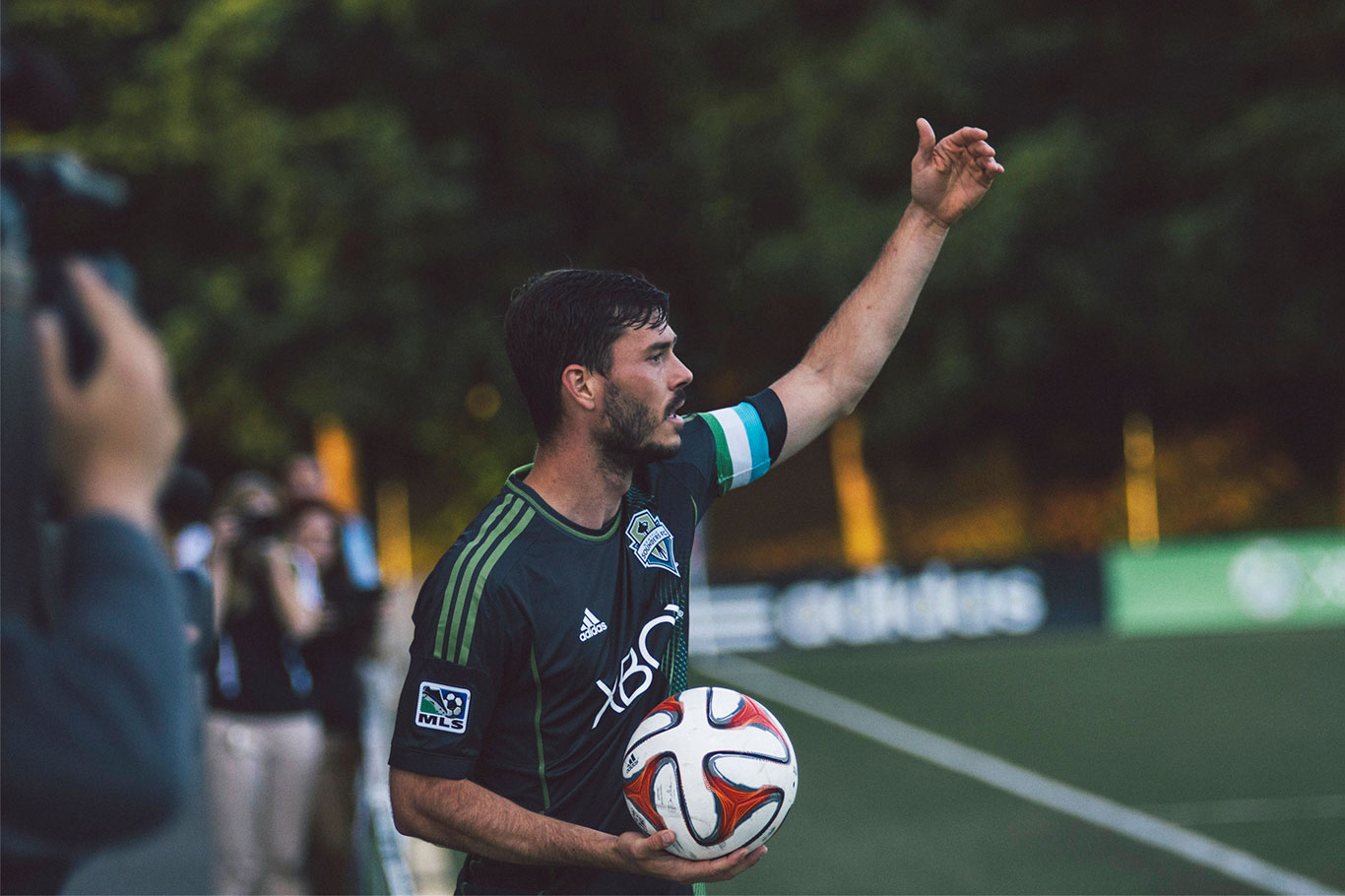 A Review of the Tactical Insights Conference

Wednesday 24th February saw Leicester City host the 1st Tactical Insights Conference. This was a culmination of six months hard work from those within the analysis department and club. The day aimed to provide an educational basis for the discussion of tactical approaches.

After some nicely flowing introductions a great talk from Claudio Ranieri followed, who declared “we have three first team analysts and three recruitment analysts and they rule the world” and given current performance it certainly seems that way!

‍‍Laura Seth set the tone for the day acknowledging that educational and development opportunities for analysts and coaches are currently limited but whilst the FA is currently restructuring there is ample chance for this to change. This led to the question “what would help you to be more effective in your role?” Answers on a postcard (and to Laura herself!).

‍Edward Metgod is the current Scout and Tactical Analyst at the Dutch FA working with the Men’s Senior team under Danny Blind. Edward’s job was to educate the group of 250+ analysts, coaches and scouts about the Dutch way of tactical strategy.  Aided by a neat bit of kit akin to Monday Night Football powered by ChyronHego, Edward gave a decent account of playing out from the back, noting a good player is someone who can match the playing philosophy of the coach.

One of the most accessible talks of the day came from Adam Sadler. Adam talked around his role of Tactical Analyst and his journey to his current role.  Making reference to the process and tools used to enable the club to mix the science of analysis and the art of coaching. Being able to seamlessly combine these two remains a sticking point for many. This was demonstrated later by an answer from England Manager Roy Hodgson.

Roy basically declared there is no place for statistics within the game. A bold statement from a powerful manager. Common consensus post-event was that bad experiences account for this view, and has never allowed for good work to change it.

‍The majority of day followed interesting insights from a variety of cultures. Bernd Stober offered the German way of building up from the back; Inigo Idiakez, presented the Spanish way of developing positional sense and Erik Hamren showed the Swedish way of creating opportunities. Each provided a nice depiction of building up play, using various positional strategies. As much as the title of the conference was “Tactical Insights” I feel it was common consensus that the presentations did not differ greatly. Each used very similar buzzwords and presented similar ideas. This is a sign of the modern game and how aware of tactics and video analysis clubs and national teams are. For the analyst this could be considered good news; it shows interest and awareness that there is an increasing demand for analysis services – with or without statistical input!

The final presentation of the day gave the audience an academic viewpoint. Understanding how coaches and players function, learn and progress is fundamental. Making reference to why a player may not offer opinion in a large group setting or why a player may not engage in an analysis session offered good take home messages.  The panel sessions offered a more personal experience even if many of the questions posed were not directly answered.

On a personal note it was disappointing to be one of only four females in the room, highlighting an extreme gender imbalance. Of all the clubs and associations represented only three delegates represented the female game. Access and attitude could be blamed but in such an open event I can only express my disappointment and hope the female game continues to grow as exponentially as it currently is.

‍Overall, the event boasted an impressive range of speakers and as first time events go, it was interactive and educational with plenty to take away.