For ambitious hockey umpires Federico Garcia and Hugo Romero, the increasing use of technology, particularly the Coach Logic platform, is essential for their development.

Both Garcia and Romero are two international umpires who are hungry for success. Garcia is from Uruguay and Romero hails from Paraguay – both middle ranked hockey nations – but these umpires have been gradually moving up the ladder of international umpiring and have their eyes on the ultimate prize – appointments to the blue riband events in world hockey – the Olympic Games and the World Cup.

They have also both achieved notable firsts. Garcia was the first umpire from outside the ‘PAHF big three’ – Argentina, USA and Canada – to umpire at a top level international competition when he was appointed to the 2018 Champions Trophy in Breda, Netherlands. It was, he says, “the best hockey experience of my life.”

Romero, for his part, was the youngest umpire to blow the whistle at the Pan American Challenge in 2015. The Paraguayan was just 18 at the time.

Garcia – who started umpiring in 2002 – first umpired an international in 2012 – a junior Pan Am competition, while that same year Romero was just setting out on his own umpiring career.

During the intervening seven years, things have changed in the world of hockey umpiring. The pace of the game, the fitness of the players, the increased coverage, which gives the spectators unprecedented visibility of every move on the pitch – today’s umpires have to be at the very top of their game.

When it comes to preparation, Garcia says he takes learning points from every situation.

“It doesn’t matter if it is a low level league match at home or an international game between two high-ranked teams, there will always be something to learn. With a lower league game, I might plan a focal point beforehand and really concentrate upon that during the match.”

One feature of the umpiring preparation that is relatively new is the uptake of technology. Before a contest the umpires will study video clips that highlight certain points within a game or umpiring points that they have been instructed to concentrate upon.

Groups of umpires communicate via WhatsApp or Facebook pages, where they swap information and debate the finer points of decision-making. Again, the ability to share clips and give opinions on the action is a vital part of the umpires’ development. “Hockey is very subjective,” says Garcia. “The way we interpret action on the pitch can vary from one umpire to another – it is very healthy to be able to debate with our peers.”

Then there is the use of video feedback, which both umpires agree is a vital part of the modern game.

“We use the Coach Logic platform,” explains Garcia. It allows you to watch matches and clip and tag the parts of the game that are relevant to us. We do our own tagging for every match. For me, I watch the FIH Pro League on Coach Logic so I can see what those umpires are tagging. That is a very important part of my own development.”

The sorts of things that the umpires, all of whom use the Coach Logic platform for any International Hockey Federation events, are looking for are things such as umpire positioning, the angles they are seeing the action from on the pitch and their interpretation of a passage of play.

“It is important to be able to see where you were positioned and why that may have influenced the way you made a certain decision,” adds Garcia.

Also crucial in the development of umpires is the input from an Umpire Manager. These are the experienced team of former umpires who now mentor the men and women coming through the ranks. Before a match or tournament, an umpire will sit down with an umpire manager and watch video clips of previous matches, where certain points will be highlighted. The same process happens after a game.

With the advent of the FIH Pro League, the role of technology in this important feedback circle has increased. At a tournament, a group of umpires can get together for intense 10-14 day period, with plenty of group discussion, and much input from an on-site umpire manager. Now, at a single FIH Pro League game only two or three umpires get together for a few days. Here, for umpires, the Coach Logic platform is vital. As Garcia explains:

“Not every Pro League match has an umpire manager, so you don’t get feedback at the time. It becomes even more important to get that feedback when you get home.”

Besides the group chat around video clips, any interaction the umpires can get between themselves or with players and coaches is vitally important to development. Romero emphasises this point: “I am a young guy, so I can learn a lot from the other, more experienced people within hockey. On occasions where we are together for intense periods of time, this is a great way to chat formally and informally about the matches.

“But when that is not possible, being able to access video clips at any time or any place is an incredibly important asset. For me, alongside my fitness training and mental preparation, technology is the third component that is essential to me reaching the top.” 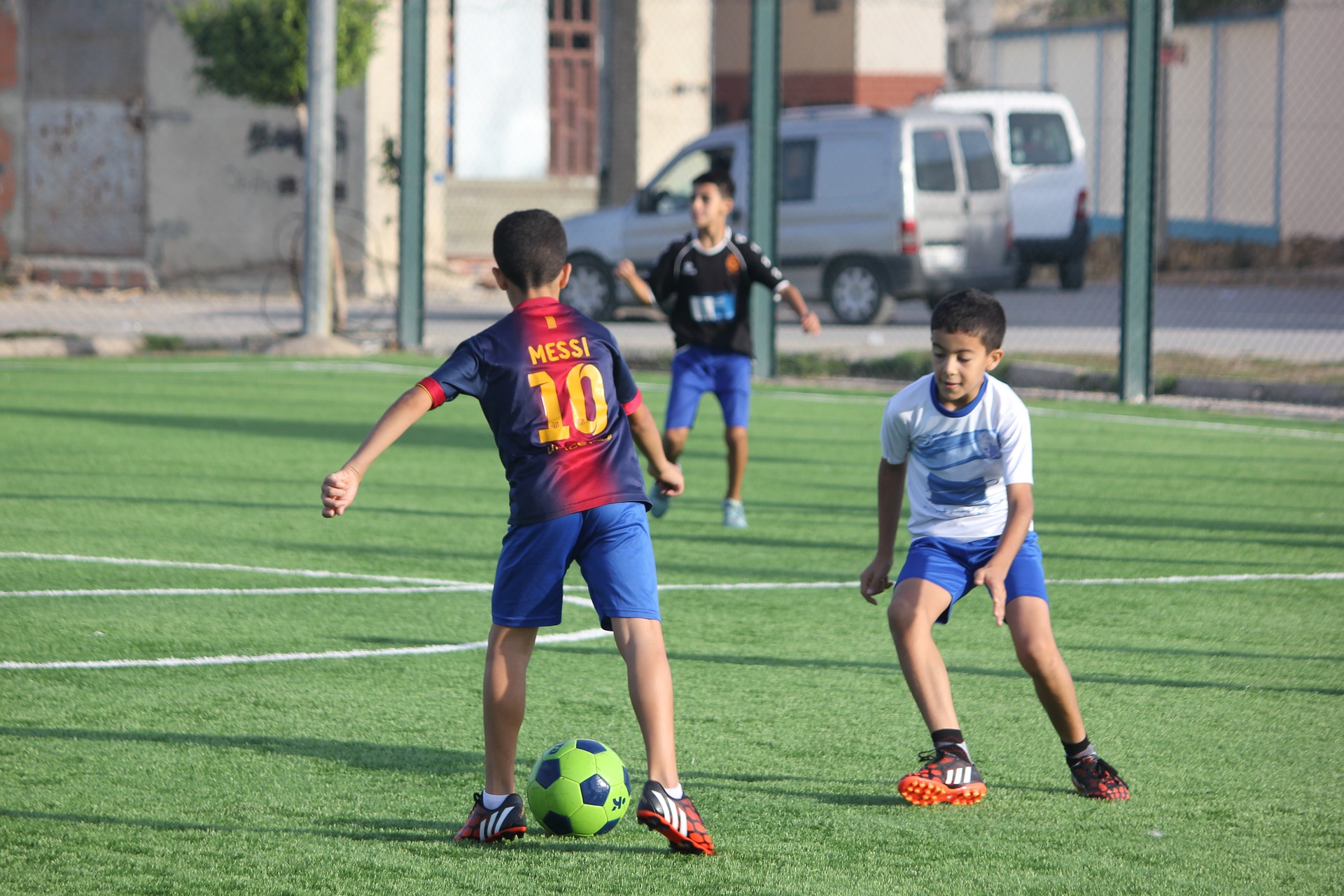 The use of technology is far more than just a professional (some may say biased) interest from the Coach Logic team. Much research has been carried out that shows that using technology in appropriate situations can enhance learning and engage a wider audience.