What is a Performance Analyst? 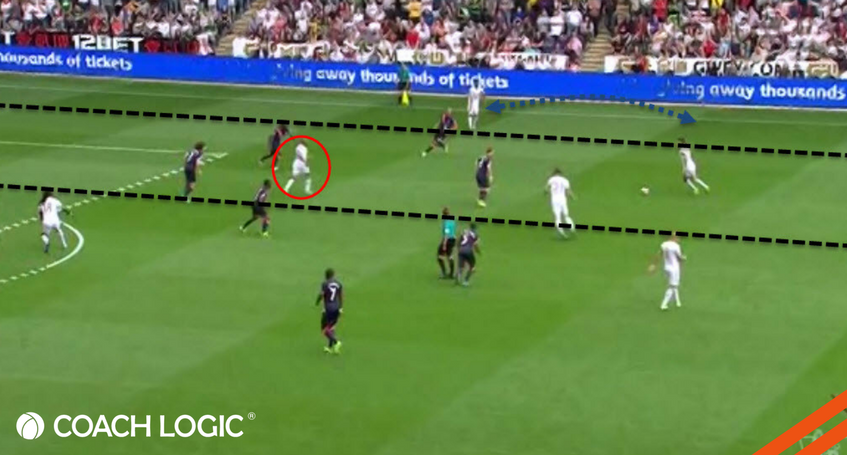 It is fair to say that performance analysis is becoming more and more prevalent in sport at all levels. Whilst it manifests itself in different ways, there appears to be some form of analysis evident from the grassroots to elite level. The abundance of analysis software and the introduction of mobile devices has ensured that it is possible to implement an appropriate solution no matter the circumstances and requirements. In a more mainstream sense, there is a wider accessibility of performance analysis data and this is evidenced by, for example, the exposure given to Opta data on Sky Sports News. There are also other examples of supporter appetite for in-match data such as the Four Four Two app.

Sitting somewhere between the elite level and the mainstream is the proliferation of online blogs relating to data analytics and tactical analyses. This groundswell can largely be attributed to the Moneyball phenomenon access to data and burgeoning interest from applied practitioners, fans, and academics alike. With specific reference to the latter, another interesting development has seen the growth in sports analytics conferences, such as that held at MIT where attendee numbers have increased dramatically since its inception.

Whilst the above is of general interest, the focus of this blog relates the applied environment and the role of the performance analyst within elite sport. It is the clear that performance analysis is now a pre-requisite for most elite sporting organisations. The volume of jobs being advertised on a consistent basis is testament to that fact.  I have worked as an analyst in a variety of sports for over 10 years.

The eclectic experience has, latterly, begun to pose more questions of performance analysis than it has provided answers. In addition to my own experience, the perspectives of others within the industry have served to crystallise this observation on performance analysis. Whilst these thoughts are wide-ranging, the main conundrum with which I’m wrestling at the minute is this: what is a performance analyst?

A lot of this stems from the somewhat derisory perception of the performance analyst as the video person, the IT technician or the stats geek. Whilst this may be changing to a degree, there is a pertinent point to be made as there does appear to be some ambiguity as to the primary function of the performance analyst within elite sport. Whilst in the past the performance analyst may have come from a notational analysis or biomechanics background, there does appear to have been somewhat of an evolution with a number of new iterations of the role. A natural consequence of this ambiguity relates to CPD opportunities for existing analysts and the development pathway for aspiring analysts.

The aim of this blog is to examine these issues in more detail. In part two, the emphasis will be on the various roles undertaken by today’s analyst in the applied environment. Part three will focus on the academic and vocational learning environments required in developing performance analysis.

What is a Performance Analyst? pt2 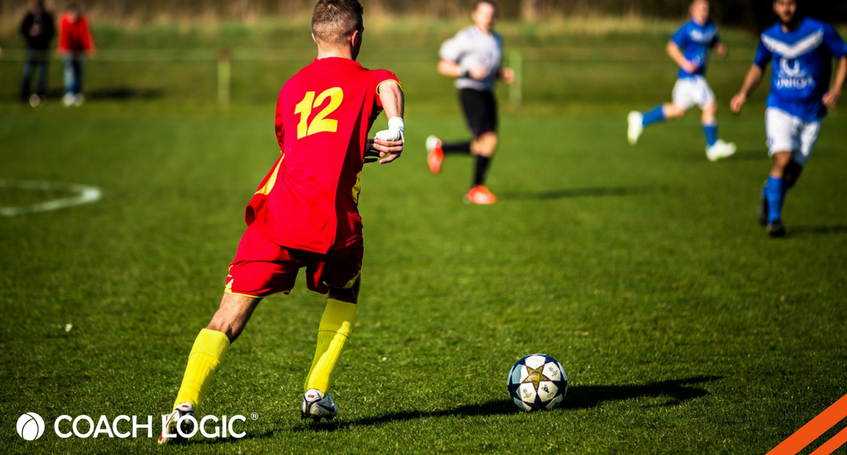 What is a Performance Analyst? part 3