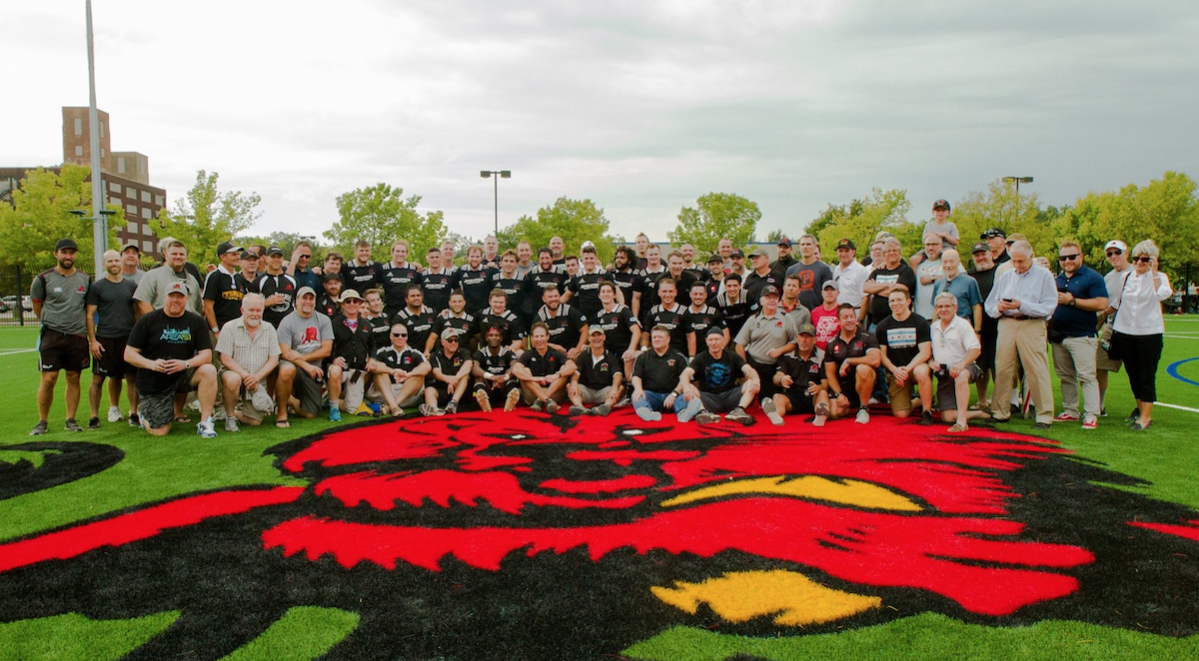 Chicago Lions use Coach Logic to reinforce positive behaviours across both Men's and Women's Rugby Programmes.

Chicago Lions compete in the Midwest Premiership and also for the first time have a senior Women’s 15s side competing in the region. Director of Rugby Dave Clancy oversees both Men’s and Women’s and has used Coach Logic to good effect with both squads over the past two seasons, with the Men 2017 Premiership Champions.

Dave’s rugby journey has taken him via Munster, Cayman Islands and Samao and this experience has helped supporting him continue to develop the rugby programme in Chicago.

The side includes numerous Internationalists and International Sevens players, and players that have travelled to the States from countries like South Africa, Zimbabwe, UK and New Zealand.

The difficulties of having players away presents quite a challenge for the squad and so the ability to create clips and have an active discussion within the team room is beneficial for keeping players engaged during the season.

Keeping it positive and growth mindset. I am very excited to be working with Coach Logic again, this time with the Chicago Red Stars players and staff. I have no doubts that Coach Logic will further enhance our ability to get everyone on the same page and be successful.
‍
‍Dave Clancy
‍Chicago Lions 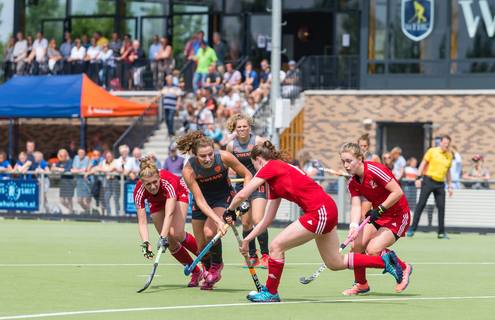 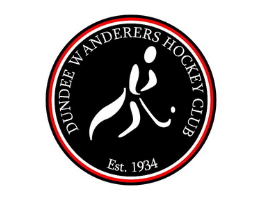 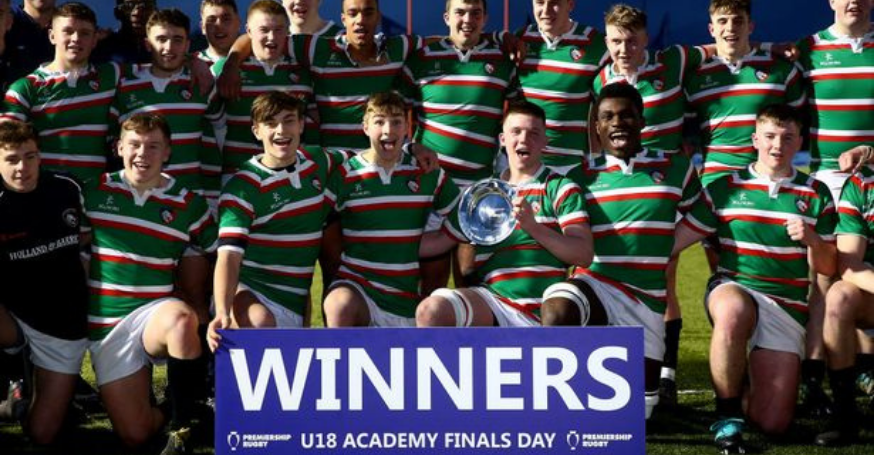 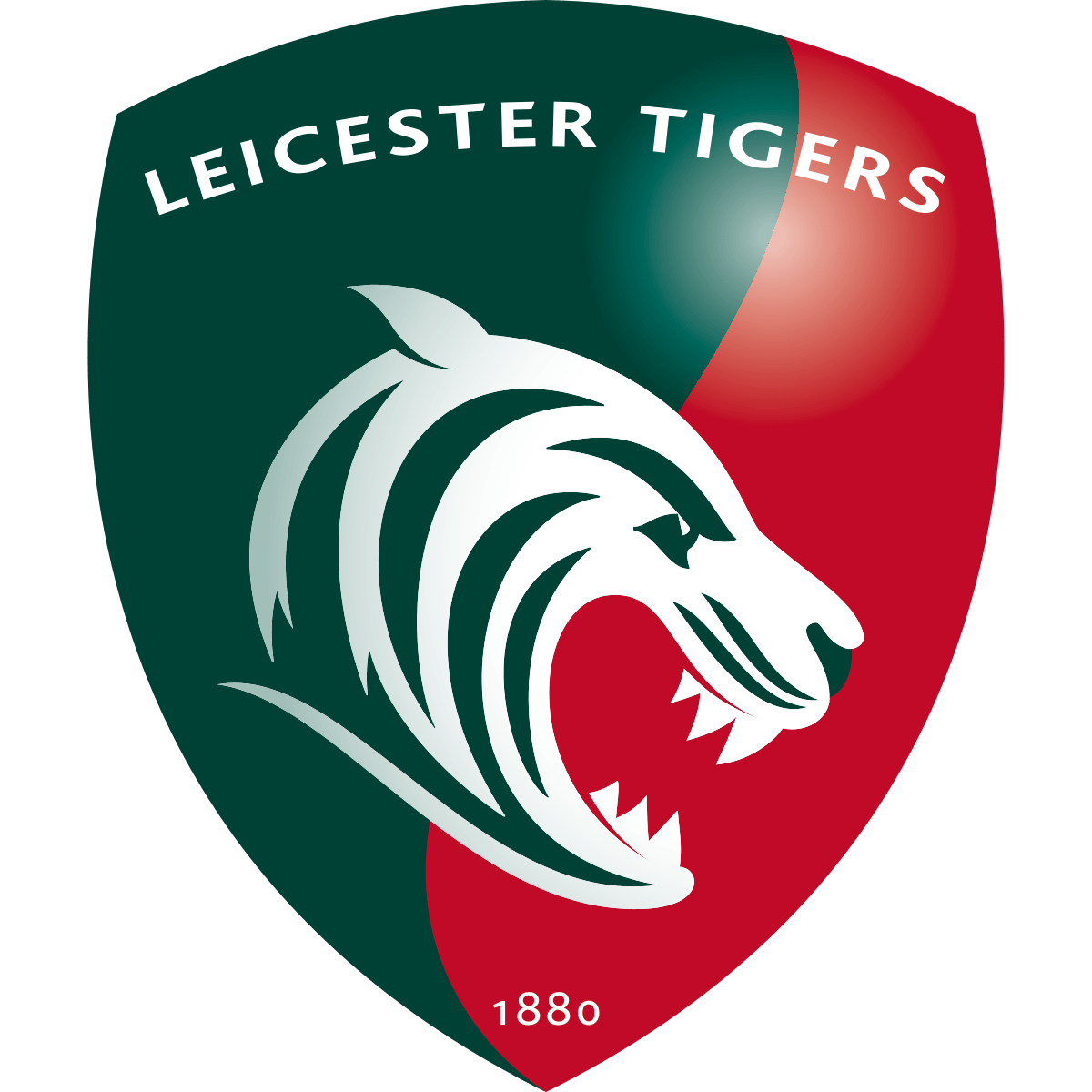 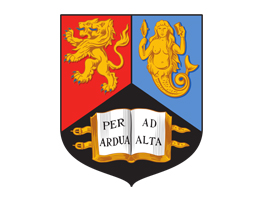