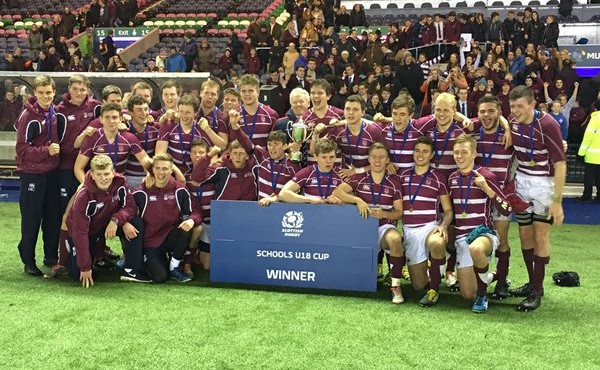 In 2011 George Watson’s College, an independent school in Edinburgh signed up to use Coach Logic.

Fast forward to December 2015 and the school sealed the Under-18 Scottish Schools Rugby Cup for the fourth successive time.  3 years on, in 2018, the school continue to use Coach Logic to develop smarter players.

Mr Ally Donaldson, the school’s Director of Rugby said “it will be a long time before a school matches our record of four consecutive titles, so that’s something the groups of players from the last four years should be immensely proud of”.

To the school’s credit, the success hasn’t been limited to the 1st XV as the under-16s shared the trophy in 2016.

Players’ accomplishments have rightly been reflected by selection for national honours. Recent Scotland u-20 squads have had a Watson’s presence of up to seven players at times. Recognition is also emphasised through the number of players securing professional playing contracts with Edinburgh, Bath, Glasgow Warriors and Harlequins to name a few.

Coach Logic time is actually built into the weekly schedule for the 1st XV.

Mr Donaldson has used Coach Logic through its many guises over the past five years. He continually strives to develop better players on the pitch, but also recognising the importance of putting review time in away from the pitch. The players are fully involved in this and are given scope for thinking creatively when contributing to the team’s gameplan.

On top of this the players are sent clips they can access on the app as well. The first clip is created for positive re-enforcement. The second is created with a question asking for player input. As the responses show a discussion is created that all team members get access to.

George Watson’s have certainly bought into use of Coach Logic and found their own processes for using the platform. The development of the team has been demonstrated with the number of cups won, but Mr Donaldson makes the important distinction of aiming for as many of his players to carry on playing the game once they have left the school walls.

The 1st XV have their biggest game of the season approaching against neighbours Merchiston Castle School this month.

It will be a fantastic representation of school boy rugby in Scotland between two sides who’ve both adapted to the ever-changing landscape of school sport and technology.

The biggest impact Coach Logic has had on our team is enabling the pupils to work hard in their own time and take more responsibility for their own personal development.

‍The accessibility of Coach Logic is fantastic and because of this our players can watch more game footage than ever before. I am now able to question players about decision making and tactics and this definitely improves their understanding of the game. 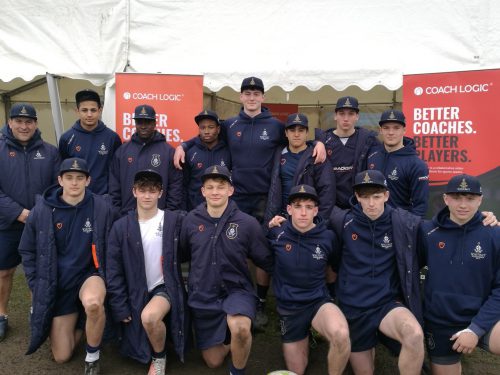 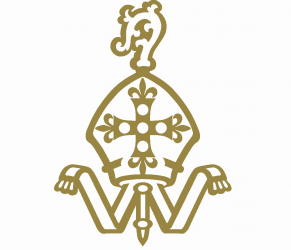 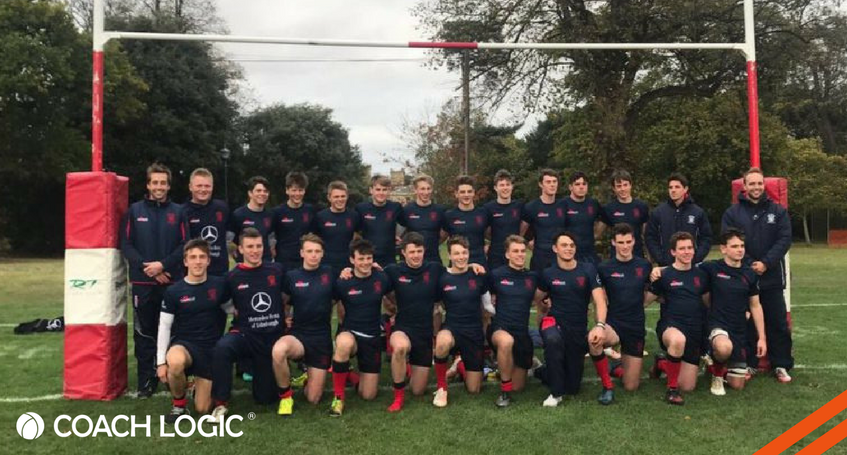 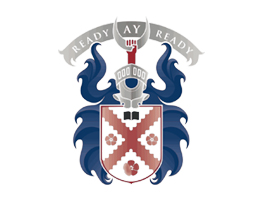