Coach Logic Highlights from the year that was 2020 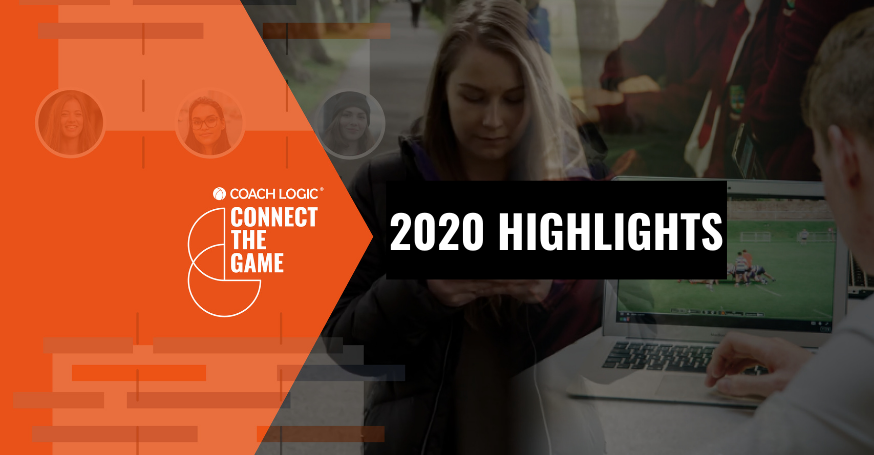 2020 has been challenging for many. Certainly for us as a small company that generally requires organised team sport being played.

But here we are at the end of the year - positive and reflective - that we've come out of it stronger and have plenty of highlights to be look back on. Here are a few in no particular order.

We quickly realised in March that a lot of sporting matches and events were going to be cancelled. We wanted to rally around the sporting community and do our duty to ensure sport and those in it; the players, coaches, officials and supporters were not left on a proverbial scrapheap. We hastily built a community platform and arranged webinars with top sporting people that could be watched live or via the community platform, while opening up the use of Coach Logic for free for teams that needed to stay connected.

We had over a thousand people take up this opportunity and it was excellent to see the innovative ways various organisations looked to continue their development using digital-first methods.

Technically the new video player was released at the very back end of 2019, but it became our default player for all members in 2020 and the old one was retired.

A project that took a lot longer than expected and hoped for. Looking back now, the end product is impressive and widely-considered market-leading. While nobody is ever happy when projects over-run we're pleased so much thought, care and attention was put into its development.

This wouldn't be the place to go into too much detail on the above, however, two are worth further explanation. Video Sharing was quickly developed so that platform video could be shared externally. With so many parents and supporters banished from the sidelines due to Covid, platform members could share password-protected video to those not on their platform, which could be watched on-demand by the recipient.

XML Alignment or 'Nudging' as it is sometimes referred to allows Wearable data from GPS hardware units and the like to be synced with match video. As this area of sporting performance becomes more sought-after, especially in schools and the amateur game, having the ability to synchronise the video to data becomes crucial if proper learning is to be gathered from the data.

Developed our Relationship with Leicester Tigers

The Leicester Tigers Academy are into their third year of using Coach Logic. Back in March of this year, we were delighted to see an article posted on their website discussing the benefits they were getting from using Coach Logic.

“Having access to [specialist software] Coach Logic has allowed us to make this transition to education online with video content,” he said. “It’s widely known that Generation Z spend 23 or more hours a week streaming video and 80% of them claim to have learned something from a YouTube video.

“Alongside our usual performance analyst work, we are aiming to create engaging videos and workbooks that will upskill our student-athletes and help them to plan out their futures.”

Several Members of the Leicester Tigers Academy featured heavily in our recent Awards and the club itself won the Team Award for the platform with the most engagement.

In 2020 alone, their platform stats were particularly impressive:

This photo from 2018 shows four members of the development team at the time. Since then all four have moved on (although one has come back!). It is perhaps reflective of the current job market, especially for talented software developers, that the average time spent in one job is lower than in other industries.

In 2020, we saw our Lead Developer move back home and move on from Coach Logic. Fortunately, we were able to acquire a Lead Software Developer called Xin Jin, who has certainly hit the ground running. He is a Developer with greater experience than our previous Lead. Jin has already made vital changes to our codebase and has grand plans that, excitingly, will be seen in the first quarter of next year.

Growing a team, and retaining them, is certainly not easy, but we are confident we have the best team in place now to move the product forward. One day we'll also get a photo of them!

Back in March, we recognised the need for more coaching opportunities to take place online and were speedy in organising various webinars, across numerous sports.

At the conclusion of our first series of webinars before Zoom-fatigue had truly kicked in, we had hosted over twenty free webinars, seen in 38 different countries.

We also helped facilitate the European Hockey Federation's 'Pause-in-Play' webinars which had over 1,100 hours of viewing time from an even-more impressive 44 countries.

As things go, and evidenced by the numbers below from just our own webinars, I reckon this is something we'll look back on in years to come and reflect on with pride that we supported the coaching community at a time of need.

An idea that grew in popularity over the year was Schools inviting alumni and back to speak with current pupils.

Matthew Gold, Director of Rugby at Abingdon School, took this idea on and definitely took it one step further!

He got one of English Rugby's undoubted star men in Ben Earl to agree to have his performance reviewed by the Abingdon pupils (for those not familiar with rugby Ben ended the season as the Premiership's joint top try scorer). The Abingdon pupils were then invited onto a Zoom call with Ben himself to present what they'd seen and discuss the game with him.

In true collaborative nature, the schoolboys looked at different aspects of Ben's performance using clips created on Coach Logic from a recent Saracens vs. Racing 92 match. Ben was impressed with the quality of feedback and said it was "awesome to be part of this".

It is a task other schools have started to do as well now and one that will become more prevalent in 2021.

Launched and Evolved 'Connect The Game'.

Part and parcel of being a relatively young company are website changes and outbound messaging changes that eveolve throughout a year. The most notable change this year for us was launching the tag line 'Connect The Game'.

Without discussing the intricacies of tag lines, slogans, mission statements, etc 'ConnectTheGame' has streamlined our internal strategy and helped ensure more consistent messaging, both internally and externally. We're more confident in what it stands for it and feel more connected to it than anything before.

You can read more about #ConnectTheGame here.

#CLLife is basically ensuring we look after ourselves while working from home.

One example is between the hours of 11:30 and 13:00, internal communications stop, and all employees are encouraged to get outside and away from a computer screen.

The activity away from the computer can be as simple as going for a walk or it can be an activity or hobby to encourages better mental wellbeing.

As you can see in the photo, members of the team managed a vast array of different activities!

Partnering with a Governing Body was a major step forward for us in hockey, especially at a time where hockey continues to grow its playing base in both the male and female games.

Through the partnership, USA Field Hockey, the national governing body for field hockey in the United States, will have exclusive distribution rights for Coach Logic.

We kick off the new year with a USA Field Hockey webinar on the 13th of January. The webinar is an interactive session exploring the power of collaborative video analysis and how coaches can use it to support player development and the growth of the teams they work with.

While this isn't yet a completed task from 2020, I've snuck it in as we have begun the exciting, and over-due, journey of redeveloping the Activity Feed! A lot of planning, design, and testing has already taken place and it will be with everyone in early 2021.

I thought this one would be a nice way to end as we reflect with pride that we have adjusted and made it through this year. If you do want to know more about any of the points above, please do ask. 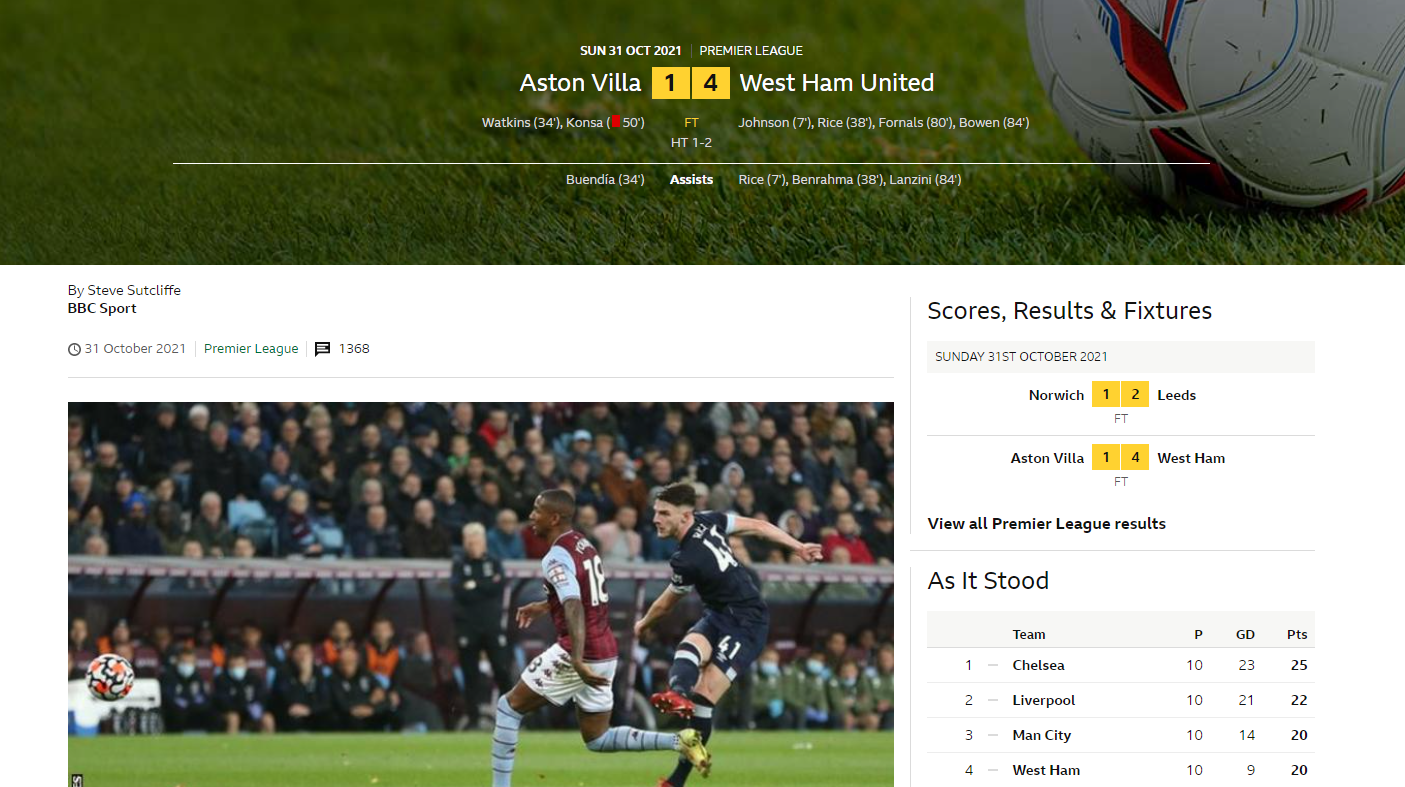 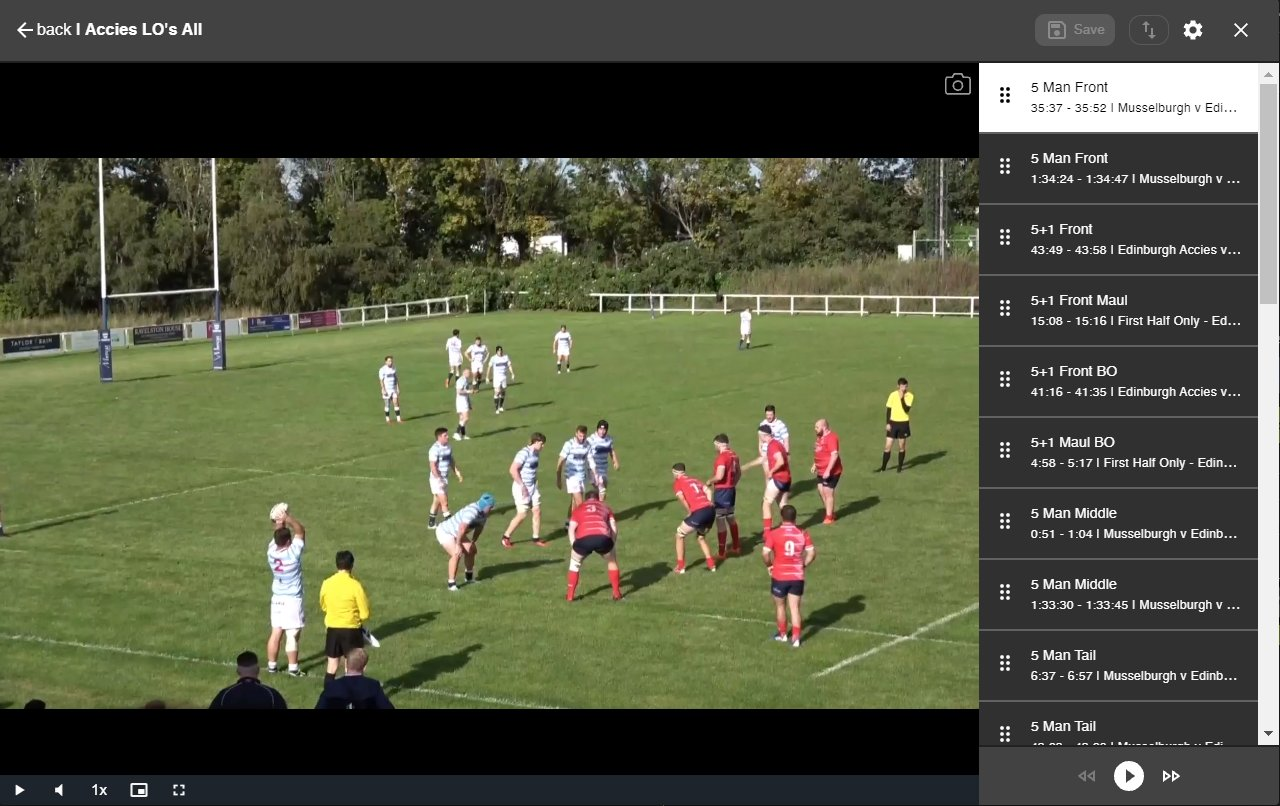 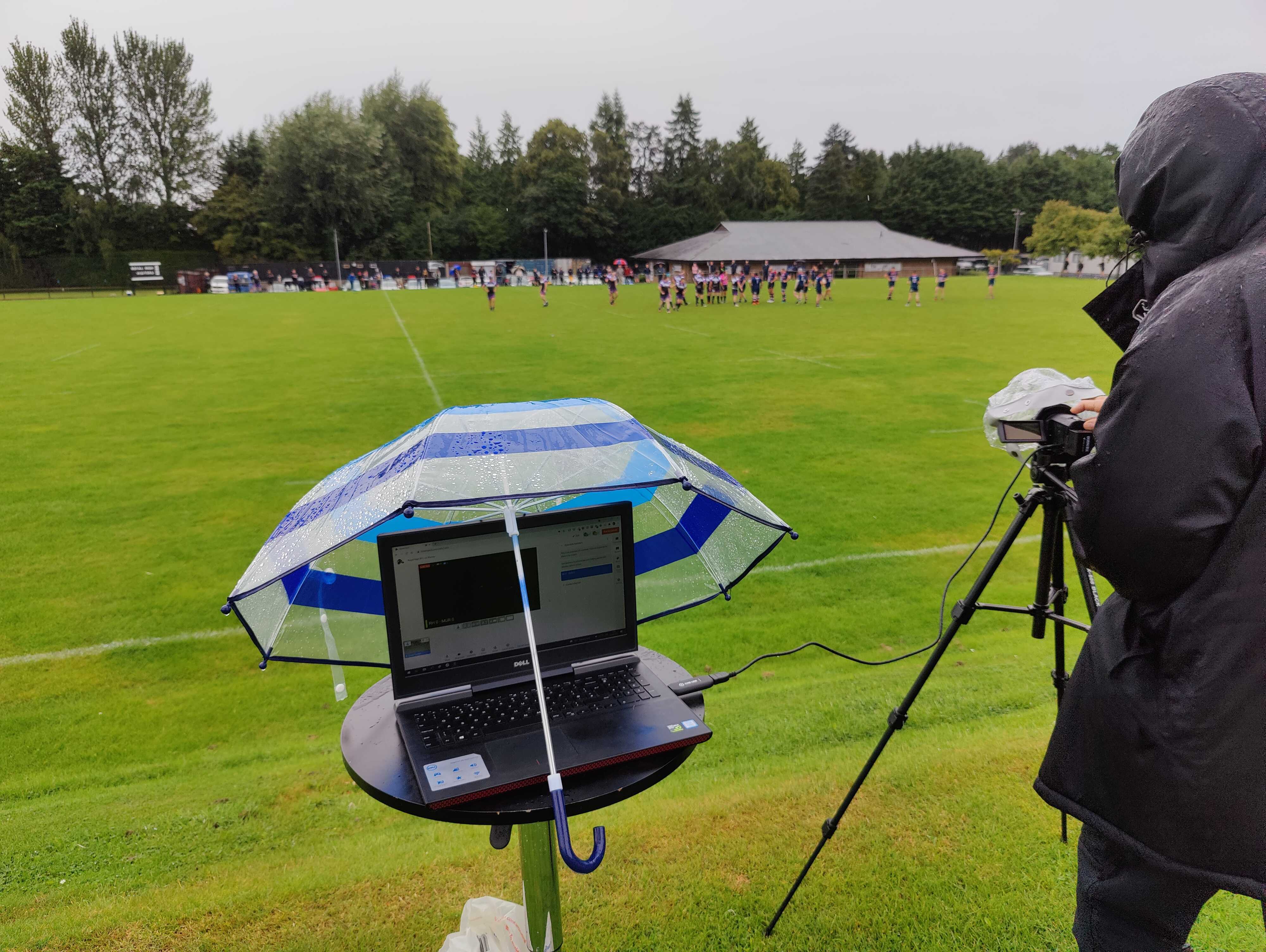