How does Video Analysis Empower Players? 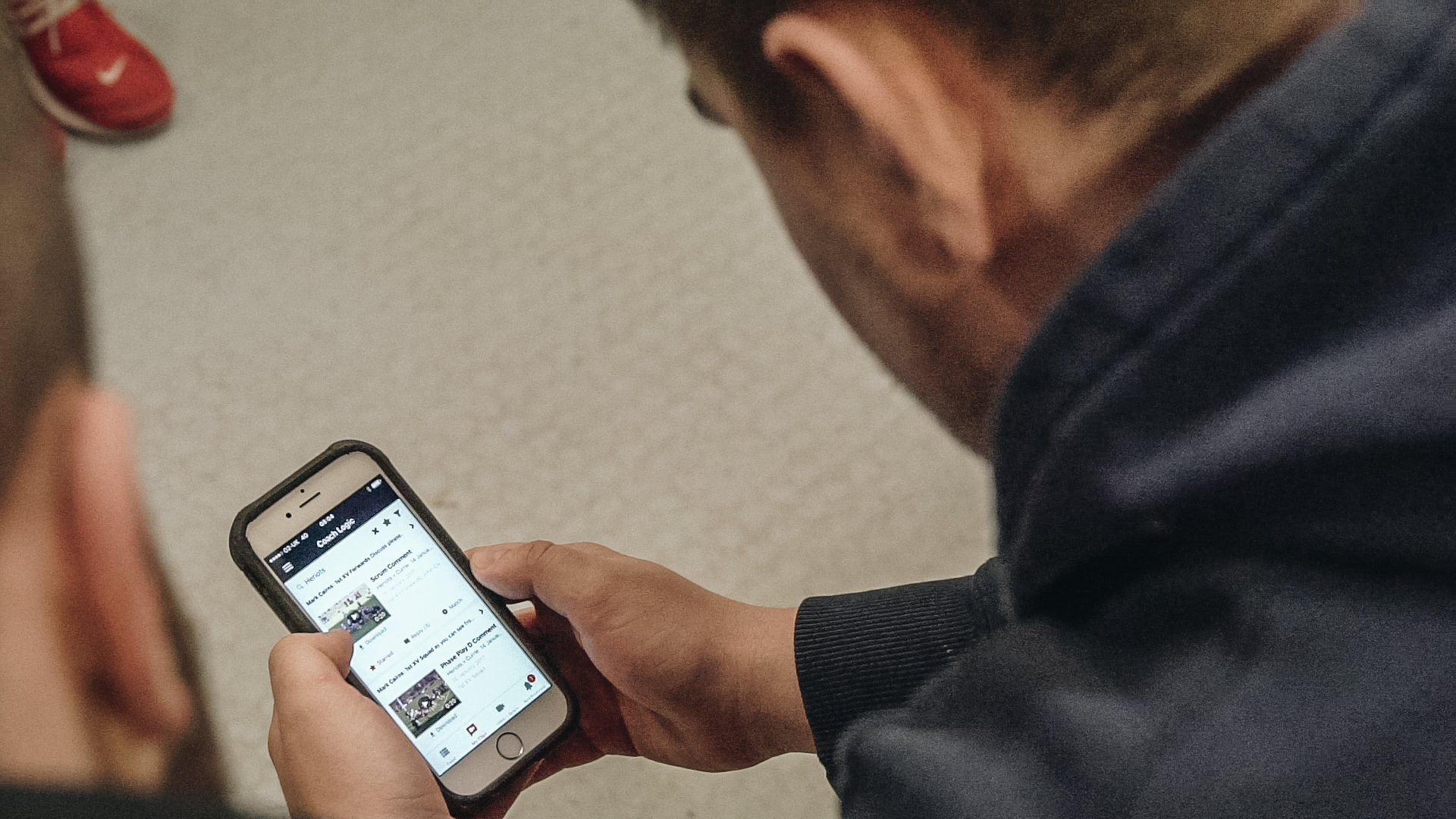 In his paper ‘Coach Logic and athlete learning’, Dr Don Vinson of the University of Worcester and a team of academics explored the ways in which video analysis had an impact upon athletes’ learning processes.

Vinson and his colleagues – Kelvin Beeching, Michelle Morgan and Gareth Jones – set out to research an area that is relatively new in the field of coaching, the way video analysis is used by coaches in the learning process. It is an area that has received little attention until now, largely because it is a moveable feast, with new online systems being developed and released to market on a regular basis.

Using the Coach Logic online coaching platform as the basis for their research, the team interviewed players and coaches from a number of high performing clubs, from the worlds of rugby union and hockey.

Traditionally, most of the information and learning that takes place in a club environment is one-way traffic – the coach imparts knowledge and the athlete is expected to take that knowledge up. And, in many ways, video analysis replicates that pattern of learning. The coaching staff upload match footage for the team to view. The coaching staff will highlight a particular element of play and the information can be used to guide future training.

However, what the online coaching platforms also allows is dialogue, which instantly turns the process of learning from one-way to two-way. The athlete is now able to see footage and make his or her own opinion based on their own analysis. By feeding the player’s thoughts back to peers and the coaching staff, the conversation opens up.

One of the questions thrown up by Vinson et al was how successfully coaches and players were using the video analysis to encourage a two-way dialogue and how much value coaches were placing on the players’ own feedback?

The first thing to point out is the huge benefit that video analysis and the ability to have online discussion groups presents to club members who maybe only meet for training once a week. When talking about empowering players, this is a big plus as it allows the coach to focus on elements of the game to a level of detail that would not be possible in a single night’s training. By pointing players in the direction of a moment in the game, the coach is presenting the players with feedback that they can consider between one meet-up and the next. The next stage, inviting player comment and feedback, gives the players a level of ownership for the next training session.

Issue: Penalty Corner getting chased down too easily.

Question to players: What do you think about it?

Based on the feedback, the next training session addresses the challenge by working on speed of ball injection, plus a variation.

The above scenario empowers the players as they understand the problem and feel engaged in finding a solution. Vinson points out that this level of engagement is likely to increase a player’s intrinsic motivation to focus on improvement and learning.

The converse of this is when players do not take an active role in video analysis. Research by Bampouras, Cronin and Miller (2012) into elite football players found that if the athletes were merely expected to watch the footage and listen to the coach’s feedback, then they were sceptical about the value of performance analysis. It is not hard to see why – gathering a group of young athletes into a room and lecturing them on their performance is unlikely to motivate. Asking their opinion is far more likely to stimulate the player’s interest levels.

Certainly the limited research currently available suggests that video feedback is a useful tool to improve player’s understanding and decision-making, increase their awareness of their own and the team’s strengths and weaknesses and to develop skills of analysis.

Of course, like all skills, the ability to analyse performances and provide meaningful feedback is something that some players will do better than others. To fully empower their players, coaches need to spend time helping the players to effectively analyse performances, pick up on cues and feedback their thoughts clearly to their team mates.

As one player put it: “I think it’s a case of the more you put in the more you get out. If you put rubbish [feedback] in, then you’re not going to get anything out of it. It’s a bit of ownership.”

It is not just an ability to analyse and feedback that players need. They also need to be given time to reflect and assess performance. This again, is in the hands of the coach. The response a player will give immediately following a match or a training session is likely to be very different to the response that might follow a few days later.

After the game on Saturday, the forwards coach asks ‘why didn’t the line-outs work? Have a chat between you and come back on Tuesday with some ideas.’

By Tuesday, the players have seen the video playback, identified the issues in a calm environment and have solutions for the group to work on.

Not all players will be engaged in the process and this is something the coach must understand. For some players, analysis and feedback is just not something they feel comfortable doing. For these players a different approach needs to be taken. One example might be to get small groups of players looking at video footage and feeding back. By giving the players a smaller audience, they can participate in discussion without feeling the full force of a roomful of people listening to them.

The downside of this is that one or two players might dominate discussions and some valuable thoughts and opinions get swept aside as the more forceful personalities take over.

This is also true when you get senior and junior players in a group together. There is the risk that the junior player will feel threatened by the presence of a senior player in the group and will keep quiet, even if he or she has something positive to say.

In both cases, this calls for careful player management by the coaching staff. Ensuring everyone in the group feels comfortable with expressing an opinion is important. Many coaches now talk about ‘open cultures’ within the team, where every player’s opinion is listened to and respected.

Like video feedback, this is a relatively new development and one that is spreading from the elite national teams downwards. Coaches now spend more time and consideration on the social construction of the team environment, ensuring an open relationship between the coach and the athletes.

The first steps in empowering players lies in developing this open learning environment.

1. The coach should be genuinely seeking players’ input into the process of analysis by sharing match footage and asking for feedback through online comments and group discussions.

2. Confidence in the process of giving feedback can be fostered through small group work, with athletes working collaboratively to come up with ideas, such as scrummaging groups or penalty corner units.

3. Within the club setting there should be a realisation and acceptance that senior and junior players can benefit from each other’s perspective.

A final comment on player empowerment from a coach at a high level rugby union club: “Player empowerment is really, really crucial. It is important to show players they are developing. Because we are lacking leaders. Games are lacking leaders… Unless players are given the chance [to develop their understanding], how can we expect them to make decisions for themselves during the game?”