Instinct v Logic - which should a coach trust more? 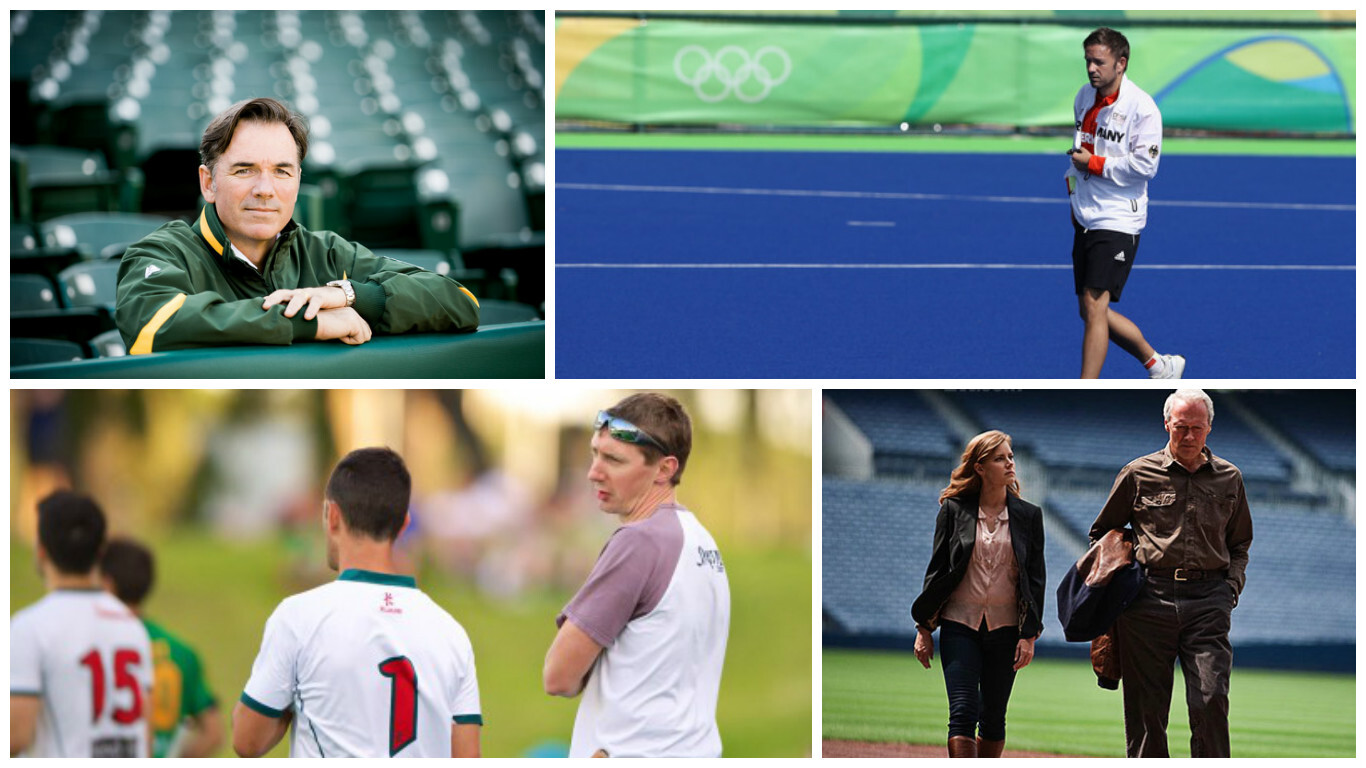 While most sports at the highest level are using data collection and analysis to ever-more sophisticated levels, there remains people within sport who resist the advancing technology or hold sceptical attitudes towards the use of data. It is an argument that transcends sports – what should the coach pay most attention to – instinct or logic?

Baseball is a sport that uses statistics to the ‘nth’ degree. The book and film ‘Moneyball’ tells the true story of the Oakland ‘A’s, in which coach Billy Beane takes on a failing baseball team and builds a new squad based on player statistics, rather than public opinion surrounding that player. The team’s rise to success and glory pays tribute to the coach’s stubbornly-held belief in what the statistics were saying, as opposed to listening to the opinions of the old lags on the terraces.

This film was juxtaposed against Trouble with the Curve, in which Clint Eastwood plays an ailing baseball scout who trusts his judgement over the statistics. While the first film reflects a true story and the second is a Hollywood ‘feel good’ film, the contrast neatly sums up the argument. What should a coach rely on? Instinct or logic?

YMCC hockey club in Western Australia is home to Kookaburra stars such as Jamie Dwyer and Eddie Ockenden – both world cup winners and Olympic bronze medal winners (Beijing 2008, London 2012) – and Hockeyroos such as Karri McMahon and Jill Dwyer. The men’s and women’s first teams compete at the top level in the domestic league.

Head coach is Richard Davies and he is a firm believer in the importance of technology and, in the case of video feedback, players’ ownership over how the footage is used.

“We use videos from our matches which are accessible to all players. We ask the players to review about 20 minutes worth of the game each week. Senior players watch and feedback to each other to form strategy.”

Davies explains that the players tend to watch the videos on their own and then come together to share ideas, but on occasion the whole team will watch some relevant clips together – normally in a 30 minute spell before training.

He says that it is not compulsory to watch the footage but the players are encouraged to do so. “Ironically, bearing in mind just how technologically savvy the younger players are, they are less likely to watch the footage,” says Davies, adding that this is the very audience that he feels will benefit most. “The senior players use the technology a lot to improve their performance, we have to work really hard at getting the younger players into the same habit.”

For the experienced head coach, the accessibility of video footage and the ease with which he is now able to pin point exact moments within the action has been a huge bonus.

“I can ask players to review a particular thing and expect it to be done, because it is so easily available,” he says. In the past, I would have had to work through five weeks of logistics to relay the video to the player.”

For Davies the difference in the way the players use the video technology is largely down to experience, although a player’s personal aspirations will also have an effect. “The difference is probably between those who aspire to or have played at a state or international level,” he says. “They see it as part and parcel of how they set targets and review their own performance. Less ambitious players don’t tend to use it out of habit.”

While Davies and his players are whole sale adopters of technology, a coach who has taken longer to come to the high-tec party is Germany’s Valentin Altenburg.

The coach took over leadership of the German men’s team in 2015 after a spell as coach of the German U21 side. At the Rio 2016 Olympics, he led the German side to a bronze medal.

With wry humour he pinpointed a problem with the availability of so much data. “Technology is enormously helpful but we, the German team, have a problem with that because it means all the teams have a very good understanding of how we have played in the past and what made us strong tactically. After each campaign it is a challenge to adapt as technology allows other teams understand our strategy, out tactics, what we want to achieve and so they are able to use that information to defend against us.”

Other teams’ effective use of data aside, Altenburg is moving to the tech side, albeit reluctantly.

“Understanding how to use the data effectively is becoming a skill in itself, it raises tactical awareness to new levels.”

“So yes, we now use a lot of technology,” he says. “We use walkie-talkies among the coaching team during matches so the coaches within the game are connected. We use a lot of video analysis; we use statistics to help us understand why games are won or lost but, to be honest, I don’t really believe in technology too much. I personally like to go on what my eyes are seeing and the information the statistics are giving me is not always the same.“

Altenburg is a coach who believes in intuition – both on the part of the coach and the players and he feels that technology can detract from a  player’s natural instinct for the game. “Sport is about the surprise element. Let’s face it, sport is all about surprise otherwise you would predict every result. We beat the Netherlands in the semi-finals in Rio [scoring the winner with 10 seconds of the match remaining], but no-one expected that.

“The more technology we use, the more we have to be careful that the human part doesn’t suffer. As it is, with all the rule changes and the increased speed of the game, the players are making hundreds of decisions all the time, more information can be too much.”

The key to having access to so much data is being able to select the relevant information and disseminate it effectively to the players. This is where the use of Coach Logic technology comes to the aid of coaches.

“As PE Teachers, plus coaches and players, we were a bit fed up with two things,” says Andy Muir, one of the founders of Coach Logic. “The first was the inefficient way that video was being delivered to players who were desperate to improve.

“One of the best ways to learn is to view video of your performance to gain a real understanding of what ‘actually’ happened. If you then have the opportunity to engage with the video and have peer to peer discussion around it, the level of learning becomes even greater.

“The second thing was the negative way in which statistics were being used.  Coaches were identifying ‘what’ had happened in a game, which was normally negative and, without the context of the video to back it up, this feedback was not actually conducive to learning. In a continuous and dynamic team sport such as hockey, there are often many correct ways to deal with a particular situation. Therefore to simply use a stat to say ‘what’ happened with no explanation of the ‘why’, can become a pretty useless interaction.  Interpretation through the use of video and positive discussion around it is far more useful.”

It will take a little time to win the German coach over completely. He agrees information technology has brought a new dimension to the game and says the players and teams now have far greater tactical awareness about their opponents, but he also enjoys that element of surprise that no amount of data analysis can ever remove.

“As coaches, we use statistics to back up our ideas and to give us some security but the truth is that in sport there is no certainty. We might have all the stats but it is the surprising things that win games. Coaches must know there is no security and we should embrace that. It is what sport is all about. If you can prognose everything, then it becomes a boring game.”

Mark Cairns, the other half of Coach Logic, agrees. “Of course the beauty of sport lies in its element of surprise, no-one who has ever watched a riveting game of hockey can deny that. What we believe at Coach Logic is that the use of technology shouldn’t command players into a specific strategy but help nurture the understanding required to make decision in a game of variables. What could be better, top performances and the element of surprise.”