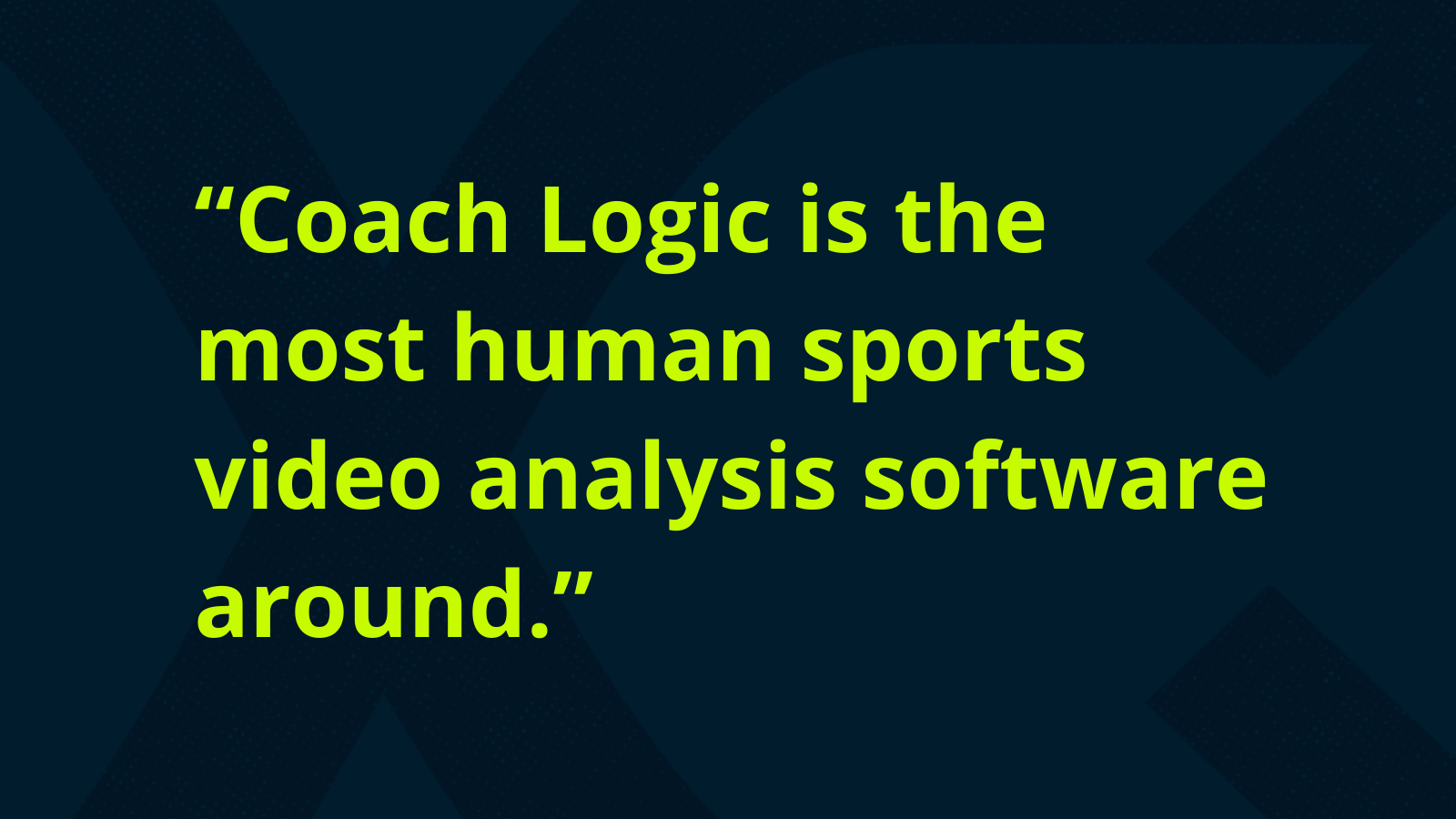 This was how a relatively new member of Coach Logic described the platform having been brought along by a member (who had signed up) of their coaching team. They had familiarity of video analysis software, but no awareness of Coach Logic.

I can’t think of a more complementary way to describe our vision for what Coach Logic can be to those that have it as part of their individual and team development pathways.

It was brilliant for this to be their takeaway from a call with Mark.

It’s not the first time something like this has happened.

A World Cup winner, now working in schools, did not want to bring video analysis into this environment due to the emotions and memories of they had of their own video analysis sessions. They would typically be negative in nature, and at times humiliating.

You wouldn’t bring that to a school, or any organisation, you worked at.

However, on seeing how truly collaborative Coach Logic is, they recognised we do it differently and it would be a great fit for any environment where people development and learning is at its core.

Coach Logic provides opportunities for coaches and players to use video to accelerate individual development and also contribute to their teams progress.

Coaches acknowledge that Coach Logic can improve the relationship between players and staff, but it also allows staff to start to understand how players see the game and moments of the game.

Players enter the week with a clear understanding of what we’re trying to achieve individually and as a team as the interactions that are achieved in Coach Logic has painted a clear picture to work from.

We will continue to think of Coach Logic as a coaching platform that uses video before a video analysis one.

If you’d like to check out why Coach Logic was described this way, and how it can support the humans in your squads, click on the link below to give it a try… 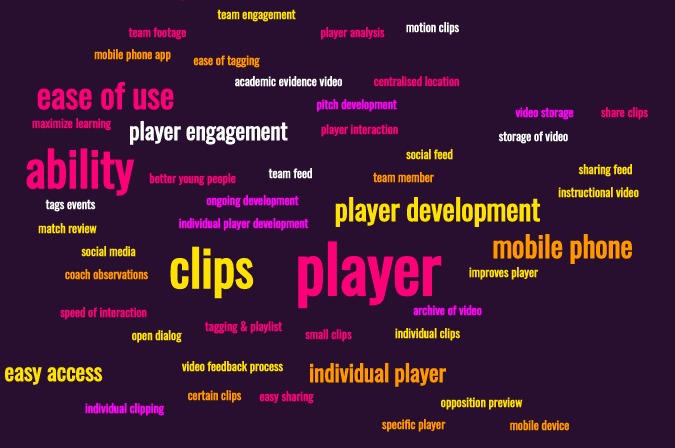 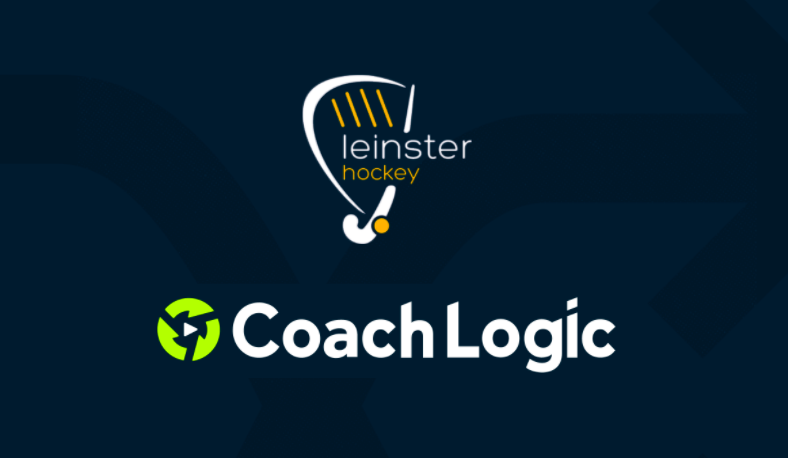