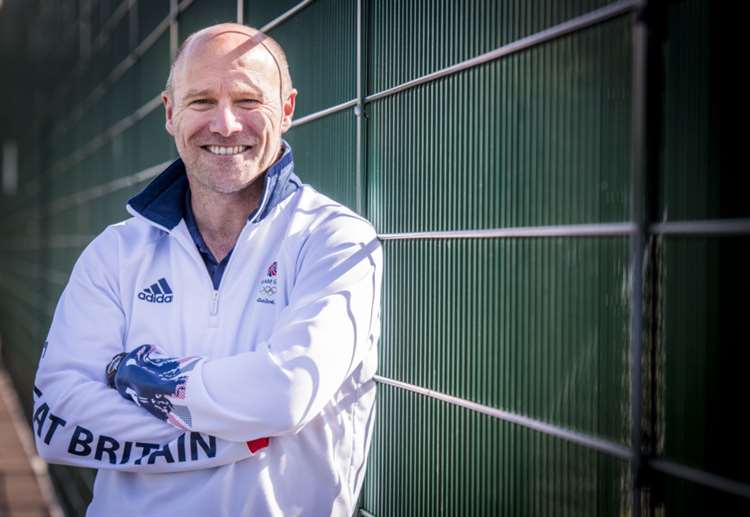 Danny Kerry – an interview with the Gold Medal winning Coach

Danny Kerry, who has been the women’s head coach for three Olympic cycles, has just been catapulted into a position as one of the best known and highly respected international coaches, and not just in the world of hockey. According to England rugby coach Eddie Jones, other sports could learn a lot from Kerry. 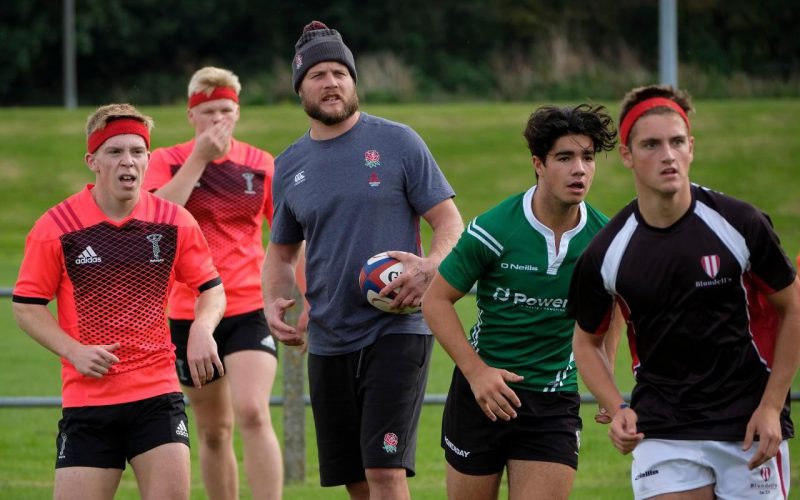 Rusty as he is known to most people he comes into contact with loves coaching. Here he discusses the factors that lead to a successful coaching environment. 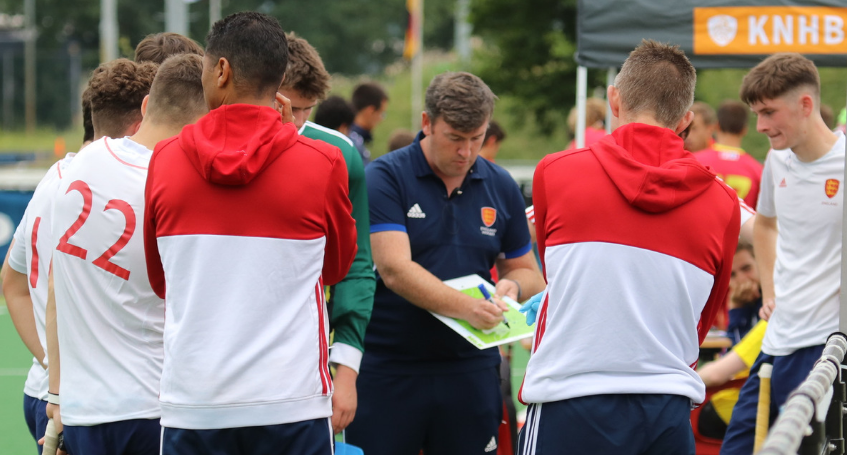 When Coaching is in the DNA - an interview with James Culnane

We spoke with James Culnane, Head of Hockey at Surbiton High School, Assistant Coach at Surbiton men’s team and Coach with the U18 boys national squad. 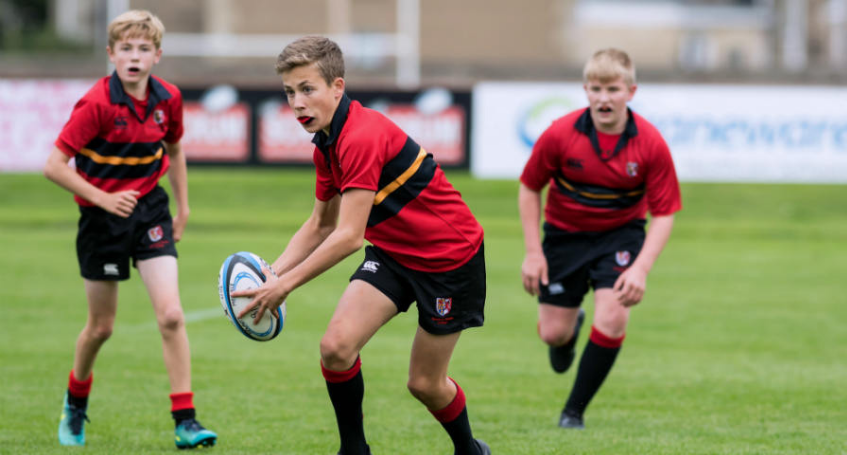 Bright future built on past experiences - an Interview with Gregor Wood

Gregor Wood is one of rugby’s bright young stars in coaching. Taking an approach that differs from coaches of yesteryear, his concern is to develop the whole player and inspire a lifelong love of the game. 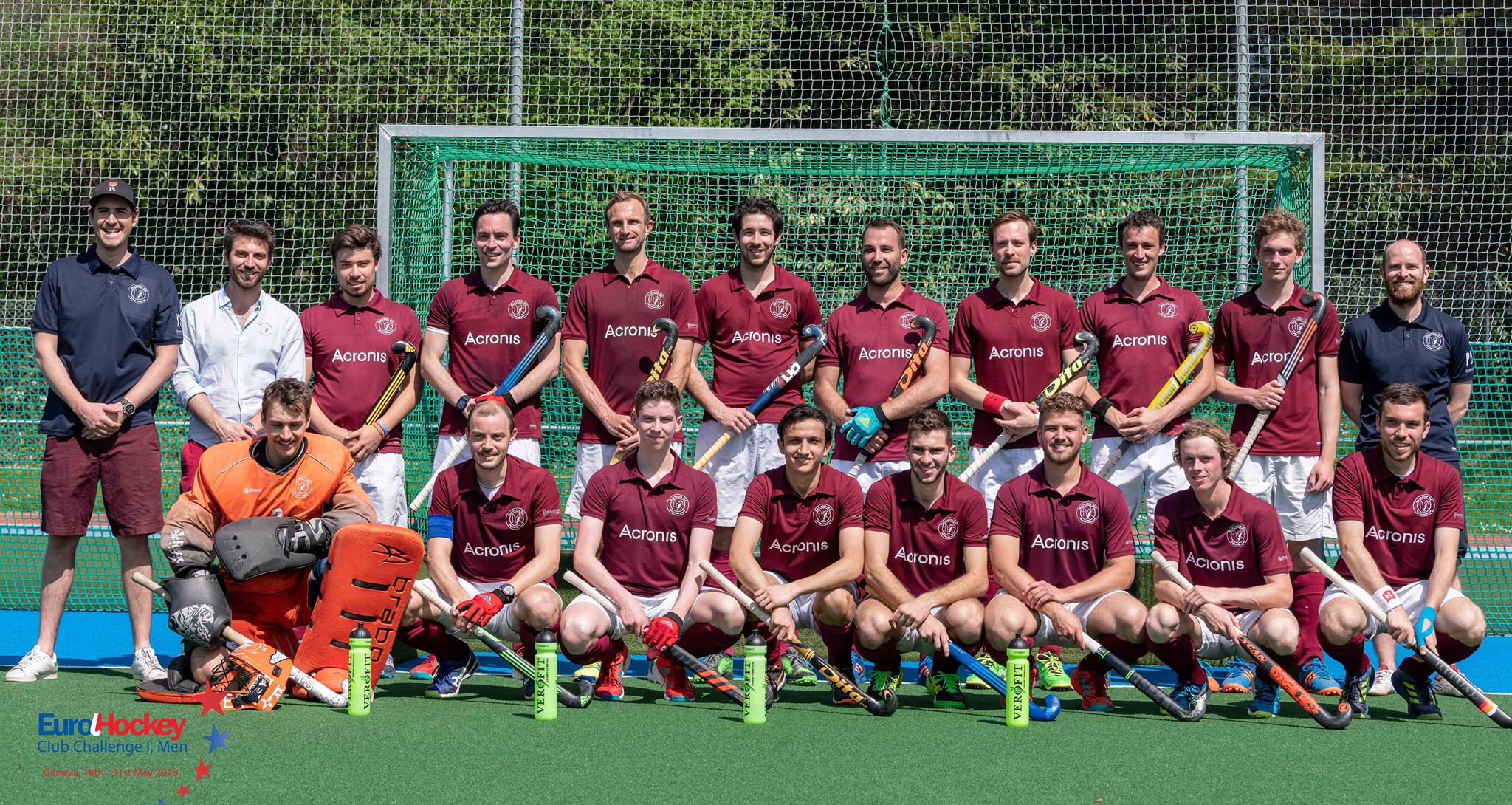 Servette Hockey Club is one of the foremost hockey clubs in Switzerland and has been in existence for well over 100 years. We spoke with Head Coach Xavier Santolaria.