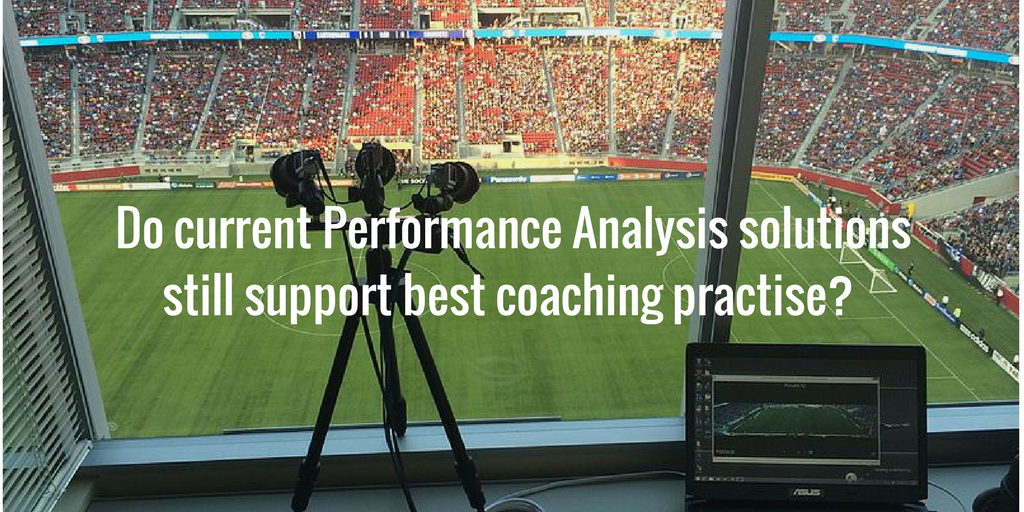 After a few weeks off, #CLChat was welcomed back on Sunday 26th February. We've reviewed the chat here for those who couldn't make it as Twitter can at times be difficult to follow. There were three main questions asked during the evening where coaches discussed best coaching practise from their own environments.

There wasn’t necessarily a yes/no answer given to this question. Most teams use what is available according to their club's resources. Neil Harris of Saracens Women has greater available resource than Gary Brannan of Langholm, for example, which is reflected in what they do for match review. Saracens split different aspects of the game up between the coaching staff. Andrew Wilson of Egara Ladies Field-hockey side and the Spanish National side, advised the first step in match review is completed by players with the coaches joining 30 minutes later. Gary Brannan was honest and open about his situation and said match review is generally limited to ten minutes and mainly coach led.

There was a mix here between certain software and hardware solutions. Whiteboards and Pen and Paper were both mentioned, while various bits of software and technology were suggested. Most playing groups seem to use WhatsApp in some degree.

The response from Phil Gooderham, coach of several GB Hockey players through his University of Birmingham side suggested it’s work in progress fully delegating the review process to his players to aid their learning.

Troy Culley mentioned an American company which does analysis for his team, perhaps detracting the purpose of using the players' insight into what happened during a match.

The discussion heated up here with a few different points of view being put across. Understanding the individuals that make up the squad was the underlyng key for most coaches and accepting individuals absorb feedback differently. Emma said player engagement is varied across the rugby team she works with. Neil Harris suggested it gives players personal ownership for their development, which Andrew echoed. Neil brought up the point that age of players is important - giving the example younger players prefer to use the Coach Logic App. Our favourite comment from the evening came from Mark Bennett MBE.

Final Points - relating it to your club and players.

It was another thought provoking debate. We really want to build this type of resource for coaches that is free and open to all so please spread the word.

We really appreciated the comments and examples of good coaching practise.

The main theme of the night for us was that by involving the players in analysis, you are developing them on and off-the-pitch much quicker than telling them without their input.

Please join us for the next one on Sunday 12th March.