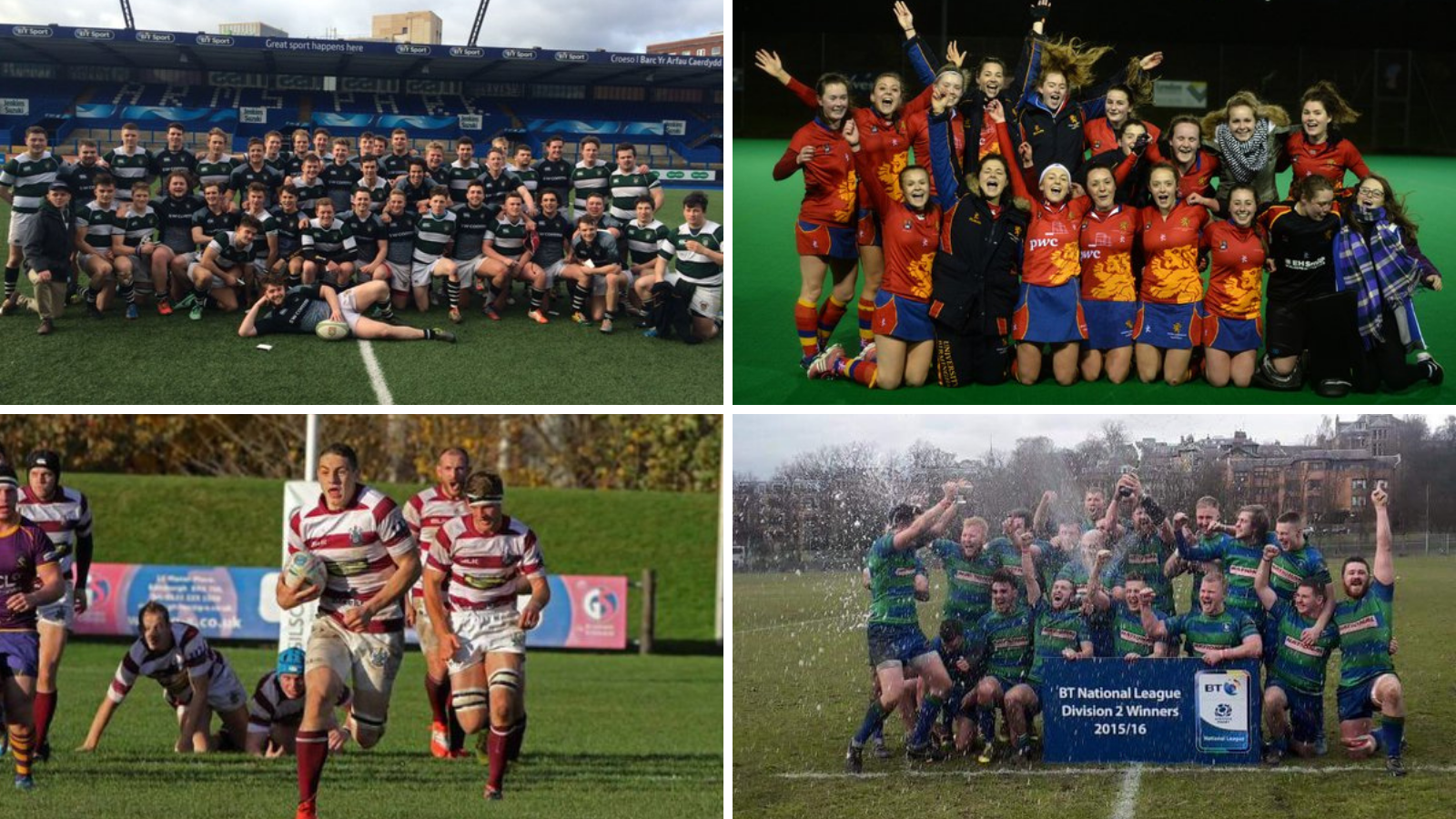 Exeter University RFC secured their place in the BUCS final beating a strong Durham University side 36-10 last week. They will now play Loughborough University at Twickenham Stadium on 23rd March in what is a repeat of last year's semi-final. The Exeter University side will be hoping to cap the season off with the silverware, in what has so far been an unbeaten season.

University of Birmingham finished top and therefore won the BUCS Universities Premier A North division. In a tough group which contained Edinburgh, Loughborough, Durham, Nottingham and Leeds, the girls won 8 out of their 10 games. They now move onto the Final against Exeter University to be played on BUCS Big Wednesday finals event.

Closer to home, Hamilton Bulls RFC won the National 2 league beating Hillhead Jordanhill 49-0 away from home on Saturday. As a result they have been successfully promoted to National 1 having won 20 out of 21 games this season. Their ambitious pre-season plans have been achieved and they'll look to finish the season strongly. They've also produced a fantastic promotion video which you can watch here.

Watsonians lead the charge for the National 1 title. A 43-17 win over Kelso at the weekend means they sit eleven points clear of Marr RFC who occupy second place. Should Watsonians gain a bonus point victory over Howe of Fife in their next game they will guarantee promotion to the BT Premiership.

It is satisfying to see correlations between the four clubs mentioned above being in our top users month on month, both by minutes viewed and number of players logging in and using the platform. Teams willing to put in the work both on and off the field are seeing fruition from their efforts.