Connect The Game for deeper understanding 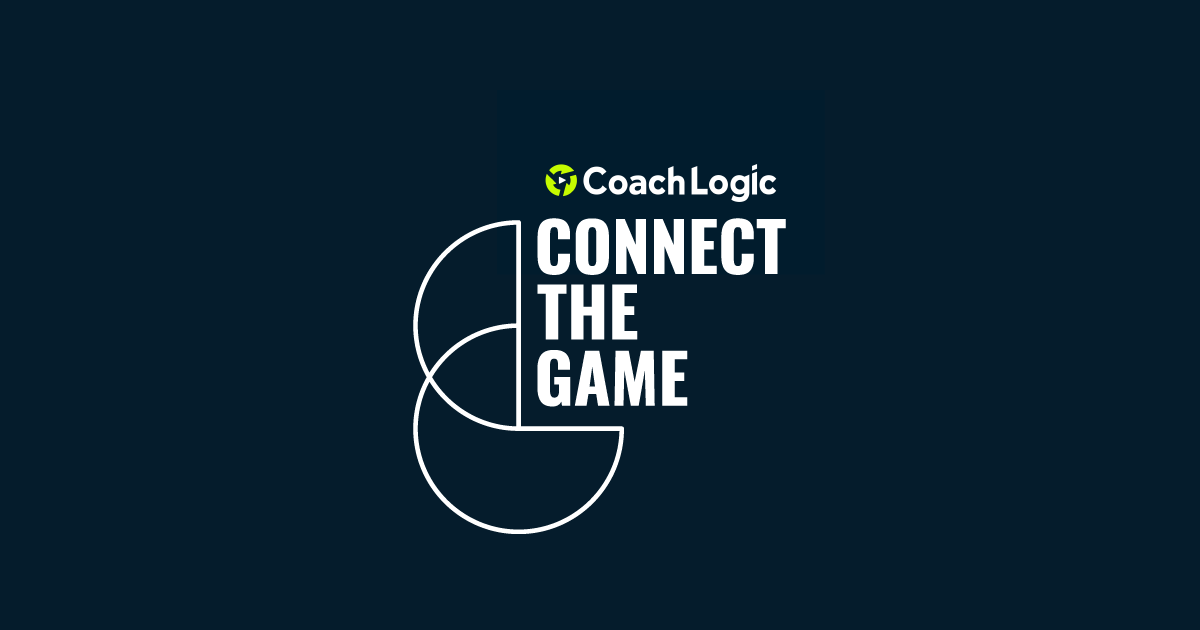 Whether you are coach, player or official, the two major developments in team sports over the past few years have been communication and the use of video.

Communication is at the heart of all team sports, whatever your role within it. As a coach, you are constantly seeking ways to communicate more effectively with your players. As a player, you want a connection with your teammates; and, as an official, you want to ensure you are communicating with the players and coaches on both sides of the pitch.

Through the medium of video playback, improvement to communication becomes more possible. Players, coaches and officials can reflect upon their own methods of communication. They can see how their way of communicating a message is received; they can see the impact of their own behaviour or body language in certain situations; they can assess how effectively they communicated a point.

With good communication and the effective use of video, far higher levels of learning and performance are possible.

That is the powerful premise behind Coach Logic’s new tag-line – Connect the Game – and it sums up the importance of Coach Logic as a tool that promotes greater understanding and learning within team sports.

“When we left our jobs four years ago to go full time on Coach Logic, we were looking at ways to make players smarter and that – Develop Smarter Players – was our tag-line,” says Coach Logic co-founder Mark Cairns.

“It was a case of using video as a key learning asset in achieving that. Rather than the coach just saying what the players were not good at, the video helped players understand what they were doing, why they were doing it and how they could make decisions to improve their game.”

With time, Mark and co-founder Andy Muir, realised that for the players to get better, so the coaches and their methods of coaching had to evolve. That meant self-reflection on the part of the coaches. The tag-line changed accordingly ‘Better Coaches, Better Players’.

This latest iteration – Connect the Game – reflects where both Coach Logic and their clients are now. In a short time, the Coach Logic technology has helped transform, not just coaches and players, but also officials. Whether you are coach, player or referee/umpire, understanding the game and your role within it, will make for a better performance.  And constantly connecting with the game is key to understanding your role within it.

The need for deeper levels of connection is understood by organisations such as England Rugby and the International Hockey Federation (FIH). England Rugby is using Coach Logic to improve its Level 3 coaching award. The result has been an uptake in participants, particularly female coaches – a figure that has risen rapidly from 3 per cent to 15 per cent. The coaches are able to connect with mentors regularly to send videos of their coaching sessions and receive valuable and timely feedback via Coach Logic technology.

The FIH has been using the technology to improve the performance of elite level umpires. With the global nature of the FIH Pro League, umpires can share footage of their own performance with mentors and umpiring colleagues and receive meaningful feedback – no matter where in the world they are at any time.

“We have always been about developing players but we also believe that if we can develop coaches, then that will lead to better players,” says Cairns.

“Coaching has changed massively over the past 10 years. It used to be about coaches telling the players what to do. Now it is more like a Jurgen Klopp [Liverpool FC manager] approach – putting an arm around the players and caring about them. Klopp wants the same players to still be in the squad in five years time because they have got better as a result of good coaching.”

For Mark Cairns, who still actively coaches a high performance rugby team in Scotland, connecting the players to the game is key to development. He will publish a match immediately after a game and ask each squad member to take ownership of a period of play. It used to be the case that the coach would do the analysing and the players would listen. Now the onus is on the players.

“If the players connect to the game then they understand what happened and learn from it,” he says.

As Cairns points out: “There has been a lot of work and subsequent improvement in nutrition, psychology and strength and conditioning. Sometimes the need to connect all of that to the game is forgotten. Saturday’s match is when the players and coaches make the decisions; unless there is a real understanding of the game then real improvement won’t happen.”