Culture is King? Would you drop a star talent if they upset team culture? #CLChat 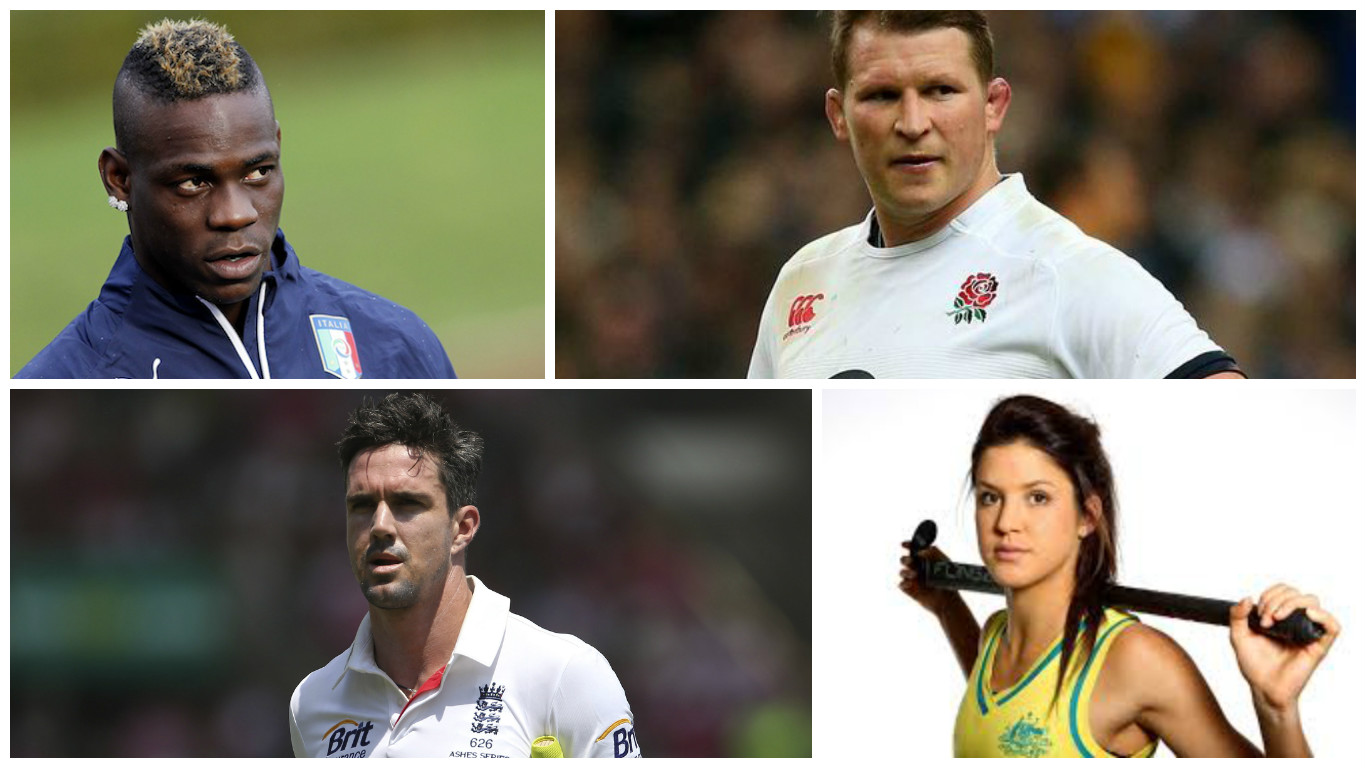 The fourth #CLChat took place on Sunday 9th October and once again created a good buzz of discussion around team culture.

‍Mark Cairns acted as host again and started by posing the first question:

‍Would you drop your star player if they negatively affected your team culture? Y/N

‍Yes, have done. The team will be there longer than any 'star' & integrity is priceless. Shouldn't get to dropping stage! #CLChat

"You try to change the players attitude and perception of themselves before you drop them surely."

"100% yes. Collective culture more important than individual success. One player doesn't make a team but it can break it." #CLChat

"Most seemed in agreement that no player should be totally exempt of being dropped. A similar philosophy to that of Alex Ferguson’s 'no player is bigger than the manager or team'"

‍What can we do to mitigate against this type of behaviour appearing and having a negative impact on the team culture?

"Why to mitigate them? Take a step back - observe - mirror and consult those players - make them count and not leave" #CLChat

"Depending on the level, provide team with responsibility to create their own culture and sanctions for breaking" #CLChat

"I like this, I guess its really up to the players to enforce it. Only so much you can do as a coach" #CLChat

While most agreed team culture is certainly above one player in priority, the second question moved the chat in a slightly different direction. We were again fortunate to have the presence of Rio Medal winning coach Jami Mülders who posted several comments in the hour.

We liked his suggestion that players shouldn’t be selected in the first place if their attitude is not correct. He believes opportunities should be given to players with the correct attitude who’re aligned with the team’s culture. They are then judged on performance. A fascinating insight, especially given Jami is a coach at the very highest level, with constant pressure from multiple stakeholders to select the best players.

Nick and Bruce Aitchison both recommended intervention should happen before a player is dropped. Chris Duncan, also an international hockey coach with Scotland U16’s, agreed and added providing a player with clear reasons why they’ve been dropped and what needs to change is vital for player behaviour.

‍What does team culture actually mean? Where does it start? Who needs to buy into it? Just the players?

"It has to start right from the top with everyone buying in at every tier below. Expected acceptable levels of behaviour" #CLchat

"Culture. Example being on time, winning, ect. The things the team does as a collective." #CLChat

"It was agreed throughout that change initially needs to be small. There is no point ripping up everything, no matter if the club is amateur or professional. Small changes are more widely accepted by players and will have a positive impact. Similar to a change in tactics, changes and improvements in culture do take a bit of time.  Lee Cunningham used the drip vs waterfall analogy to back this method."

The final question of the evening was:

‍Does the existence of a single player impacting on team culture point to a poor team culture and a deeper issue?

Not the team culture but an issue that as leaders,coach,senior players we are allowing one person influence what we do #Clchat

Q4 - Response. One player doesn't necessary mean the culture of the team is bad. If a recurrence happens yes. #CLChat

Similar to question 1 coaches were in general agreement that it doesn’t and one player’s poor behaviour is more of an outlier. It is the coach’s role to see if this behaviour can be turned around. As with Gary’s post, a group may be better in dealing with this than a single coach. Interesting thoughts that finished off a thoroughly useful and wide ranging chat.

Thank you to all who took part.

‍The next #CLChat will take place on October 23rd discussing Peer-to-Peer Coaching – does anyone have the time? We’re very much about sharing good practises throughout the coaching community. Find the chat by searching #CLChat.

Thanks for the questions. Keep doing what you doing. Valuable information for the sports we love to grow. #CLChat