What are your favourite ways to increase your game understanding? #CLChat 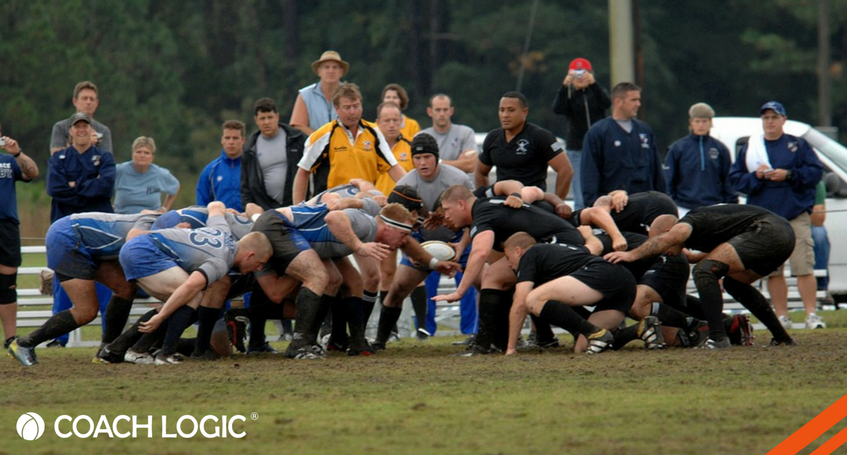 A packed Six Nations weekend on top of FA Cup football and Home-Nations International hockey made for an entertaining sporting weekend (maybe not so much if you support Scotland). Pubs, social-media and the family dinner table will all have mulled over the major talking points and controversies.

Unfortunately for arguably the most pressurised position - that of the Coach or Head Coach - they never seem to make it into the discussion, unless of course it is the dreaded "give them the sack" opinion.

Something we've been discussing recently is how coaches can look to improve game understanding. Not necessarily CPD or personal skills but more their chosen sport specific game understanding. Unfortunately there are still coaches out there who don't take time to develop their own game understanding. There are many different options for doing this and we hoped to explore a few of the options during the evening #CLChat. We've reviewed how the discussion went.

Although not a busy discussion, there was a nice variety of coaching backgrounds who brought different opinions to the table. The most consistent answer to the first question was that video was vitally important with almost all coaches saying that. Interestingly, 'physically trying ideas' and 'playing' were mentioned often. While not all coaches can be full hands on, having an active part in the game was suggested to be beneficial in improving game understanding. Lastly, and perhaps most important, gathering opinions and thoughts from the players was agreed as being important.

Similar to the players being vital for game understanding, the ability to share ideas with coaching peers was seen as an advantage. The stealing / borrowing / adapting of ideas was mentioned with each coach having a slightly different take on what this meant. The peer who can challenge was also seen as advantageous.

Previous chats have always had conflicting opinions towards the end. This one differed in that everyone was in agreement that the players thoughts and feelings were of utmost importance to the coaches.

Thanks for all the contributions - we'll publish details of the next one shortly. Bring a friend and join the discussion!