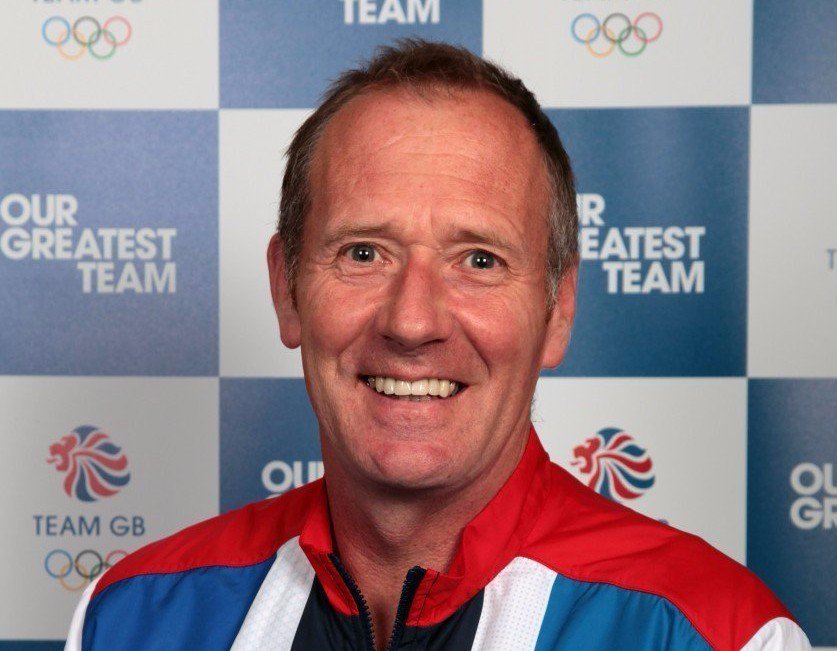 Andy Halliday was widely known as being a skillful and inspirational captain during his playing days and so it proved little surprise he made a successful transition into coaching. A distinguished coaching journey has lead him to his current position of GB Men's Hockey Team Manager.

Andy combines this role with that of Head Coach for the England Men's and Women's Indoor teams as well as Head Coach of St Albans.

Part of his Team Manager duties was to lead the GB side into the home Olympic Games of London 2012.

As a Coach Logic user through his club side St Albans HC, Andy was kind enough to provide us with an interview comparing the London Olympics to Rio 2016. He speaks about players' preparation and the required mindsets. Andy also delves into the subject of how dealing with pressure at the Games is vital and the necessary coping tactics.

Watch the full length video below.

To learn more on how Andy's club side St Albans HC have used Coach Logic over the past couple of seasons, click here.