A day in the life of David Guest (Video) 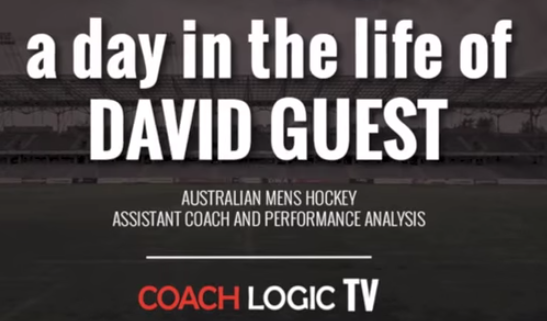 This video is a must watch for anyone interest in the life of a Hockey Performance Analyst. Here. David Guest explains his daily roles and also the different systems that he uses.

David is the assistant coach and the hockey performance analyst for Kookaburras (Australian Men's Hockey Team), who have just won the World League semi finals at Antwerp.

David also plays for Hale Hockey Club and previously played international hockey for Australia. During his international playing career David won an Olympic bronze medal with Australia during the 2008 games in Beijing. For more on David you can check out his LinkedIn profile.

What a great video, from all of us at Coach Logic would like to thank David and wish him and the Kookaburras all the best in their World League semi final campaign.