How much guidance should coaches be giving to players? 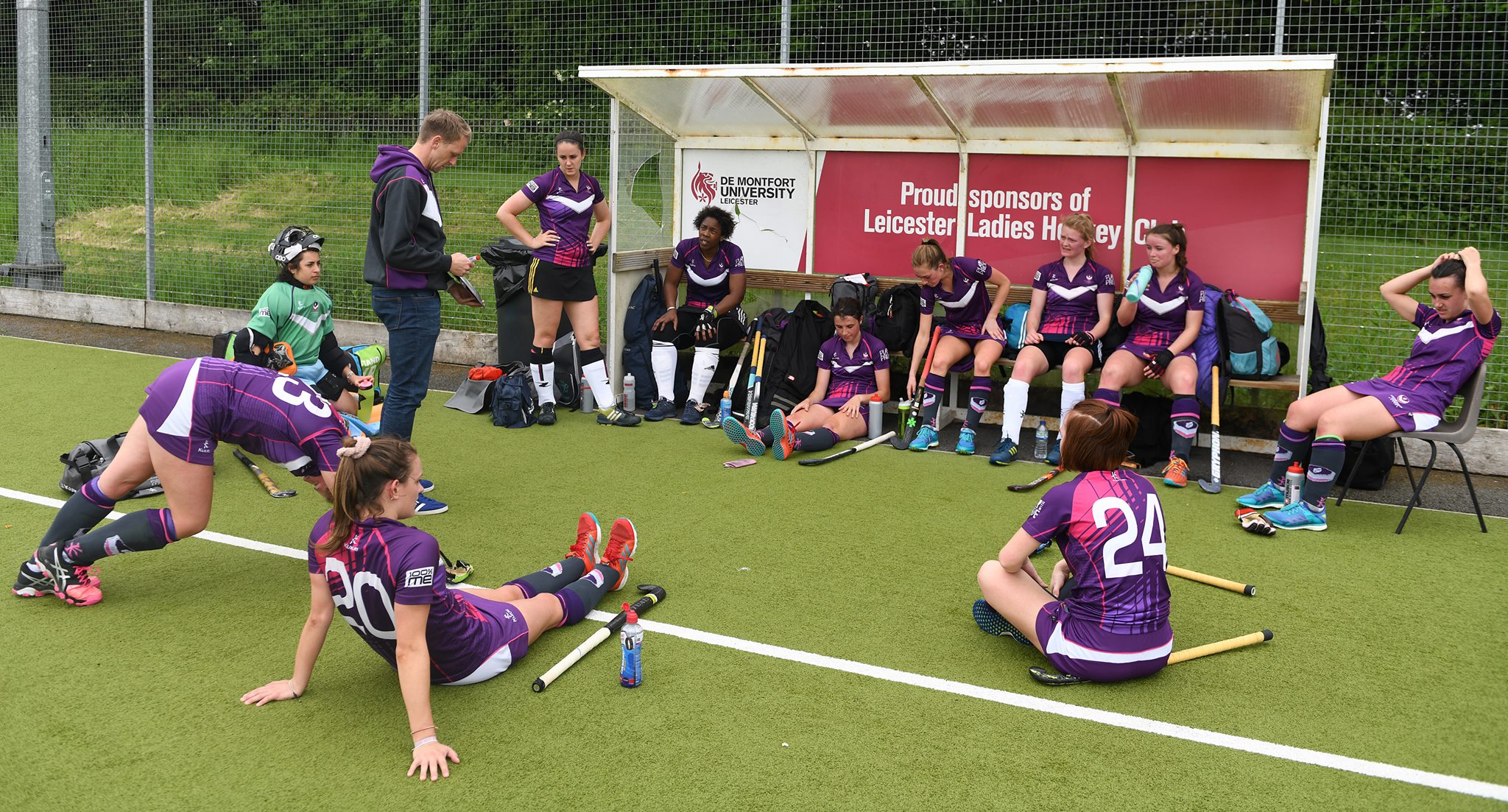 In the second of a series of articles (first one here) that highlight research carried out by Don Vinson and his team of academics into effective athlete learning, we ask the question: how much guidance and help should players be given in developing the skill of performance analysis?

The focus of much elite level coaching – and a concept that is filtering to other levels of coaching – is to encourage athletes to become far more involved in their own learning processes.

The thinking behind the concept is that the more engaged an athlete is with the reasons behind a team’s performance – whether that be good or bad –  the more understanding he or she will have about the reasons for success or failure. In time, this will lead to better decision-making and will ultimately be better for the team.

The main question that arises from a  coach at this point is: How do you teach a player to be effective at performance analysis?

Just as with any other area of skill acquisition, the ability to watch a performance and then highlight the salient points and make a valuable analysis from personal observations is just as much a skill as controlling a ball or making a pass. It is something that has to be learned and some players will be better at it than others.

As a coach, you must ask yourself how much time can you afford to spend ensuring that your players’ feedback and analysis is providing value to your coaching session and, more importantly, improving their own performance?

It is now a commonly-accepted view that athletes should be actively involved in their own learning. The days of a traditional passing down of knowledge from coach to athlete is fast becoming an outmoded form of coaching.

As Vinson’s research paper says, “there is strong evidence that being actively involved in the learning process enhances a player’s intrinsic motivation. From a social perspective, player engagement often helps develop a positive team environment and encourages peer-to-peer working on a number of levels”.

However, on the flip side, involving players too heavily in performance analysis could present difficulties.

Here are just a few examples:

One coach indicated that he helped his players to analyse performance effectively by providing a limited number of areas within a game that he wanted the athletes to focus on. The coach in question acknowledged that watching a full videoed match was a tough ask, but if the match was broken down into salient areas then the learning process was enhanced.

From the video clips, the coach was able to get his players focused on certain aspects of the game. As a working example, it may be that the team was getting bogged down in the left-hand defensive corner of the pitch. When it came to training, if the players had seen that in the clips, then they would understand why they were spending so much time working the ball out of that area.

While the coach’s role in signposting players to the points he wants to concentrate upon is vital to this learning process, it was also clear from the research that players had to fulfil their role too.

As one player said: “It’s a case of the more you put in, the better you get out of it. The more comments and feedback, the better. It’s a bit of ownership on our part.”

Another factor to emerge from the research was that athletes need time to think about their responses. Asking a player to feedback on performance immediately after a game is likely to elicit a response that is wrought with emotion. Giving players time to reflect is important in the learning process.

An example from one of the rugby clubs surveyed saw the coach tell a group of forwards to come back after a few days to discuss how a line-out could be improved. He didn’t ask for immediate feedback, even though the line-out on that day had gone badly wrong. By giving the forwards time to think individually and then as a group before feeding back at training to the whole team, he was giving them the time to arrive at an in-depth and valuable analysis.

This search for a deeper understanding among players is the holy grail for many modern coaches. If players are able to recognise scenarios on the pitch and make decisions based on their knowledge, then that takes their performance to a new level.

As one coach put it: “We are lacking leaders. At the moment the players are waiting until half-time to be told to do something. Or they wait for the message to come from the coaches before they make a change. Unless the players are given the chance [and the knowledge], how can we expect them to do it in a game. When it comes to a game, I want them to make the changes themselves without waiting for me to do it.”

One of the earliest learning points for players is to appreciate the bigger picture viewpoint. A hockey player who moans that penalty corners were ‘rubbish this week’, might well be commenting on his or her own performance at a penalty corner situation, when actually the team’s success rate was high. In this situation the coach may need to step in and re-direct the player’s attention to the action and point out how he or she has mis-read the analysis.

As Vinson et al’s research has shown, this is an area that is in its infancy. There are a number of barriers or challenges for coaches and players to surmount before we have an environment where the athlete’s analysis and feedback is a fully integrated part of the learning process.

For most teams the biggest barrier is time. Teaching athletes how to effectively analyse performance takes time. Giving athletes the chance to have their say can take time. Incorporating the feedback into the next training session takes time and skill on the coach’s part.

But the very first step towards a high quality learning experience lies with the coach. Creating an environment where players feel engaged in the learning process may well require a change of mindset from the coaching staff. Early research suggests it is a change worth making.