Learning to Listen to Players' Opinions 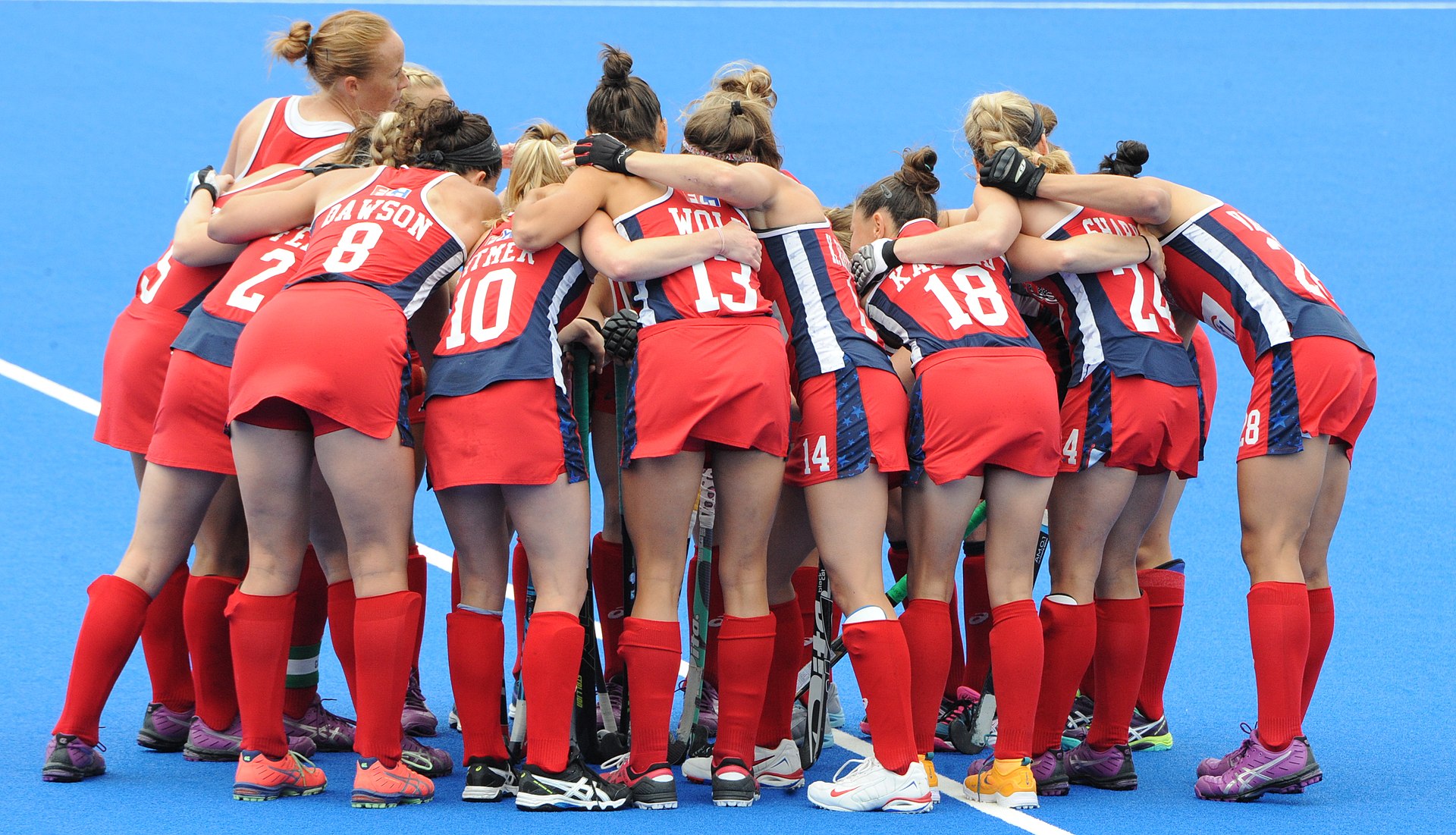 When a coach asks his or her players to watch a video of a match or specific incidents within a match, what exactly is the coach hoping for?

Is he or she setting an agenda which will encourage the player to come up with genuinely unique perspectives or is there a predetermined solution that the coach is guiding the player towards?

If this all sounds a bit Machiavellian, that is not the intention. It is a genuine question thrown to coaches, who may not even realise that this is what is happening. It is also one of the questions asked by Don Vinson and his fellow academics in their research ‘Coach Logic and athlete learning’, which investigates the impact of video analysis on learning within team sports.

The point Vinson et al are making, and one that anyone involved in team sports will know, is that if you get several players and coaches looking at any piece of sporting action, you will always get different perspectives. But how willing, or able, are you, as a coach, to act on a suggestion made by a player, particularly if it clashes with your own perspective?

There is no doubt coaching has moved on light years in recent times. It is rare to see coaching sessions that comprise just balls, bibs and cones and a coach barking instructions with no interaction with players. Coaches talk about empowering players and creating cultures and behaviours around a team. There is an acceptance that the players should have some in-put into how the team operates, although to what extent theory becomes reality differs within each sport and between different sports.

Throughout team sports, there are still the traditionalists who coach technically-focussed sessions and believe that knowledge is passed down from coach to athlete. For these coaches, it is one-way traffic. For the athletes, it is a passive learning process.

But is this so wrong? For amateur teams who have limited time, isn’t the most effective use of the weekly 90 minute training slot simply to get the team working on skills and tactics for the next game? What coach in this situation has time to discuss 15 different ideas and try new ways when the old ways have worked so well?

This piece of research and the current tide of thought fundamentally challenges the old ways. Sports scientists, most coaches and many players believe that video based performance analysis is important because it helps players to develop skills of refection and analysis, which in turn helps improve individual performance. It also helps psychological development within players and, these combined factors help improve overall team performance.

Studies have found that video feedback stimulate’s a player’s learning and improves understanding and decision-making.

Here are two practical examples from the hockey pitch:

1. In the absence of the opportunity to play many international matches, the head coach of the USA national women’s hockey team uses video analysis extensively to help her players recognise how different nations use different tactics and styles of play.

2. Great Britain goalkeeper Maddie Hinch admits to spending ‘hours and hours’ in the video room at the headquarters of England Hockey, Bisham Abbey, studying how her opponents shape up to hit a ball at goal. By picking up on body cues, she is able to make the correct decision more frequently.

Vinson’s research found that players are sceptical of performance analysis if they are only given a passive role – just watching without making their own valued assessment doesn’t cut it. Coaches who are dubious of performance analysis doubted their player’s ability to cope with the information offered through analysis. What this suggests is that both players and coaches need training in how to effectively use video analysis – with coaches in particular needing to realise that their players’ opinions should be taken into consideration.

There is little doubt that video analysis is a key component of a good coaching programme. It enhances understanding and stimulates learning. But, as Vinson points out, it is one part of a very complex process and learning how to analyse performance and use the information gleaned most effectively is an art in itself. Just as coaches learn how to communicate effectively, or just as players learn how to stretch properly, so both parties should learn how to analyse performance.

As one of the coaches who took part in Vinson’s research put it: “The dictatorial coaching days have gone. I think it is very much about empowerment, providing good leadership when the coaching group need it because that’s the best way to learn as a player.”

What is becoming clearer with each piece of research that is published and every piece of anecdotal evidence that is heard whenever coaches get together to talk, is that players engagement in the analysis process is invariably a positive factor.

This is particularly true if a) the players are given time to reflect and b) the players have been given sufficient training in analysing video clips. As one coach pointed out, it is important that players see more than just their own role in the match. Being able to put one incident into the wider context of the game is an ability in itself and one the coach can help the players develop.

A final point in this discussion: There is no doubt that there is enormous value in engaging players in video analysis but it is a wasted exercise if the coach then blithely ignores his player’s perspectives. Coaches need support to develop their practice in facilitating a wholly inclusive learning community which embraces a wide range of experience, knowledge and abilities. And that means learning to listen to other points of view.

Read Part 2 in this Series: How Much Guidance Should Coaches be Giving to Players?‍