Maitland Rugby join Coach Logic from down under 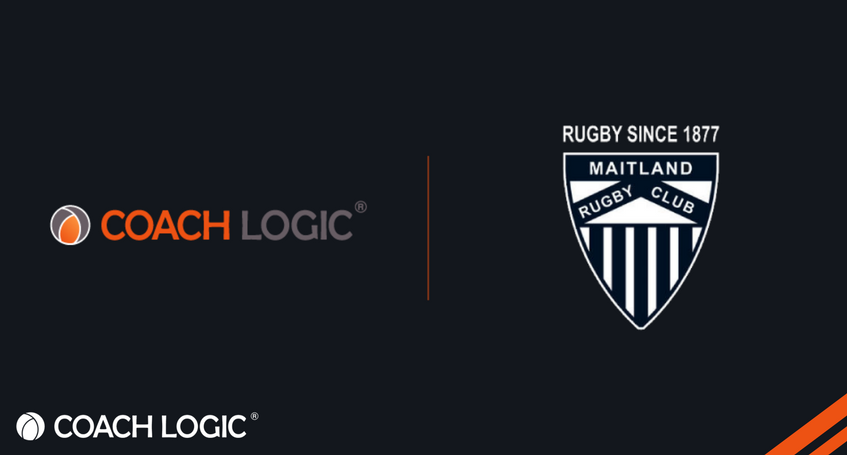 Maitland Rugby have partnered with Coach Logic to take the Rugby Club forward. Coaches at the Club decided an effective analysis and feedback workflow was a great way to drive the club's development for the upcoming season.

The Maitland Rugby Union Club based in Lorn, New South Wales has a long and prestigious history that started in 1877. The Seniors currently run five teams with their first grade side coached by Mick Hickling with Ryan McCormick. The Club also runs a Women’s section.

The Maitland Junior Rugby Club was established later in 1967 and is the Hunter region’s most successful junior rugby club. This success is based on a strong commitment to promoting and fostering junior rugby alongside continued development of the facilities at their Marcellin Park grounds.

The spirit and reputation of the Maitland Rugby Union Juniors is the envy of other clubs throughout the Newcastle and Hunter regions. An example of this is the fact their U7’s have a mightily impressive 8 teams.

The Club will be using two Coach Logic platforms for use of video sharing and team communication. Round One for their senior season begins 8 April, which has allowed some time getting up to speed using the platforms during the close season.

Coach Logic wish them well for the season.