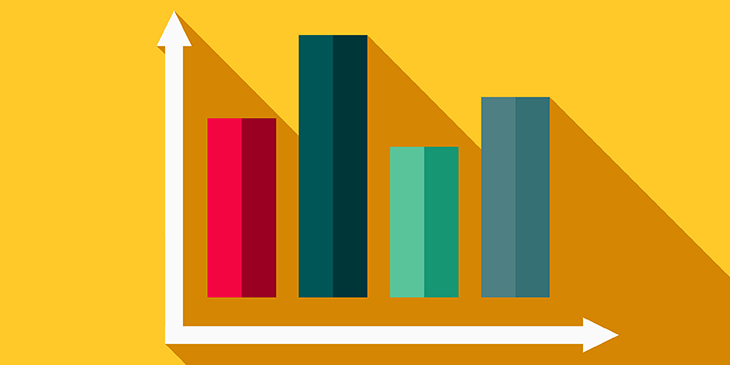 Objective data is everywhere in sport at the moment and it gives a fascinating insight into professional sport. I was recently informed that Thomas Muller ran a total of 52 miles at this year's Football World Cup! Unbelievable!

Companies such as Opta, Prozone and Bloomberg Sports provide professional coaches with Moneyball type statistics to help them make informed and objective decisions. I have no issue with this, sport is a HUGE business and needs to be run as such and if Brad Pitt can win the American Baseball League with the Oakland Athletics then who am I to argue.

My concern is with the number of school, university and amateur club coaches using a stats based approach as this seems to be limiting player development.

Here is a typical scenario:

What coaches at this level forget to understand is they do not have the resources or time to implement this software appropriately.

Players rarely get to see their stats in context, by telling them they have missed 4 tackles does not inform them on how to improve. How and Why that player missed the tackle is far more important than the number itself. The best part about video analysis is the video part, showing the player their missed tackle in context allows them to start on an appropriate development pathway. If the player doesn’t get the video they are likely to go out and perform 10 tackles after every session making the same technical mistakes as got them to the point in the first place! By seeing the game they also get to see all the times they did really well.

Using stats solely as a way of determining your next team selection is shortsighted and completely inappropriate.

I even mean this at the top level never mind at educational organisations whose purpose is to develop talent or at amateur clubs with the strength and depth of green tea served in a china cup. I have heard stories of lineouts being redesigned to fit a hooker that couldn’t throw to the tail rather than teaching that hooker to throw to the tail?!? Imagine the impact on your teams’ performance by improving each player by 5-10%, rather than just replacing or restricting him or her.

Professional sports teams have the support systems in place to manage this software effectively. They will have multiple licenses across a whole suite of laptops ready for players to get access to and view their personal performance. They will have dedicated analysts trained in using the software to get the most out of the bells and whistles that make it so expensive.

Being used in such a negative way is detrimental to player and team confidence. Players will be afraid to make the mistakes they need to make in order to improve. I am pretty sure they provide a net at the trapeze-training center.

Watching a couple of clips via the only laptop with the appropriate software prior to going out to train doesn’t work.

Most of the players will be either itching to get out or starting to figure out how they are going to get through the next 90mins. Whatever their thoughts are, they probably aren’t taking in what’s happening on the video.

So what should happen?

‍Players need to see the match before it's old news...

By waiting until Tuesday you’ve missed out on the only free day in the players week. SUNDAY! By the time it gets to Tuesday your players will be too busy and also too focused on the next match to spend time watching last weeks game.

Involve me and I’ll understand...

Throwing a player a stat does nothing to improve their understanding. By involving them in the process they will take responsibility for their own development. Task your players with reporting back to you on a few key areas of the match by Sunday evening. Create a discussion around their findings and use the video timeline to direct players to specific moments prior to training on Tuesday. The discussion can be continued at training and the best bit is, there is no need for expensive analysis software.

Instead of using stats to highlight player and team weaknesses, use it to highlight strengths. Get them excited about doing what they are great at and then encourage them to develop the weaknesses to be even better!

Do not directly compare players against each other during analysis sessions. Get players to set personal goals based around their key responsibilities and development needs and refer to these instead. This will keep your stronger players eager to improve and not just be better than the competition plus your weaker players will be motivated by achievable targets.

The best bit about all this is that once you have established this environment, it’s pretty self sufficient which frees you up to spend more time with the most important people in your life.