Performance Analysis – when is the best time? #CLChat 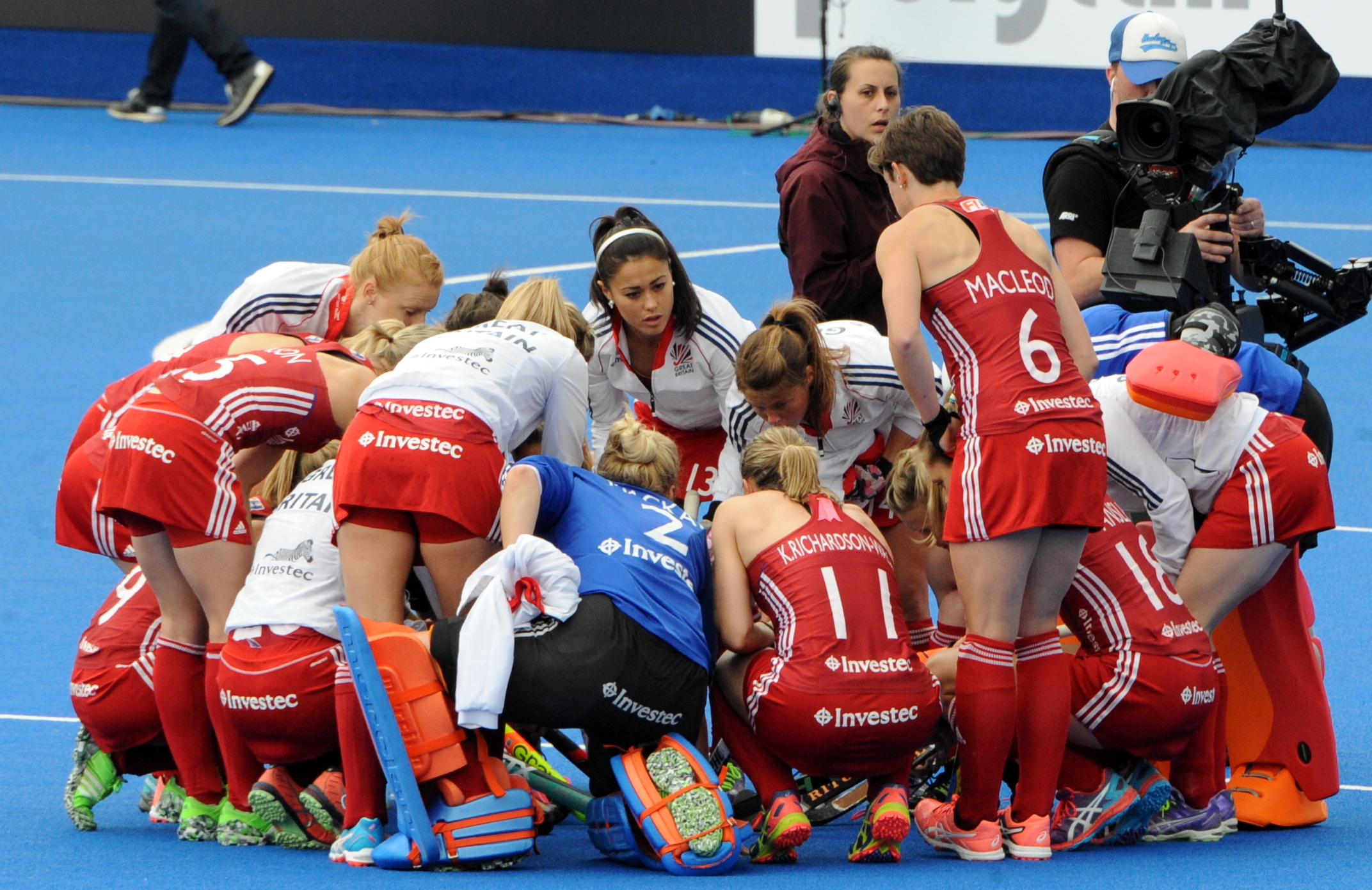 Performance Analysis – when is the best time? #CLChat

‍The third #CLChat took place on Sunday 25th September and while quieter than the previous chat on Goal Setting, this one had a 2016 Olympic medal winner providing first hand experiences on performance review – pretty cool!

The first question was open in nature and surrounded the best time to review performance.

Jami Mülders, the Head Coach of the German Women’s Hockey team was actually first to respond saying match review can begin fifteen minutes after a match has ended. The suggestion that it was best to wait a few minutes to let emotions settle was backed up in Neil and Michelle’s comments.

It was insightful to get a mix of responses from both the amateur and professional ranks. Jami explained that review structures change depending on when the next match is.

The second question for the evening asked when players were most likely to be most honest about their performance. Bruce Aitchison began by explaining that all players respond to feedback differently. There was a common consensus that feedback should not come 100% from a coach and the opinions of players should be sought after.

The final part of the chat questioned whether players respond well to ‘open’ performance review that focuses on individual feedback.

Nick Hill began explaining the necessity to make sure the intended message is delivered to the right group with a difference between player and team feedback.

The subject of players reacting badly to some degrees of feedback was mentioned. Bruce highlighted this saying that to counter this a ‘team first’ mentality has to be used.

Michelle Cogle underlined that there’s a notable difference between team and individual feedback. Allowing the players to review a match helps with creating an optimal training environment for their next team session.

Perhaps the most pertinent comment during the chat was the one below. It would be easy for a Bronze winning Olympic coach to talk up his own personal efforts in the process, but Jami is switched on, knows what he wants while being extremely humble. Jami highlighted that often a lot of the team’s intelligence can come from the playing group. Saying coaches often need to step back and listen is not something you may see an English Premier Manager saying too often!

Andrew Wilson, a Coach and Performance Analyst, with Spanish Hockey explained how his team are doing it more this years and already seeing fruition from their efforts.

To wrap up, “sharing knowledge is vital and beneficial”.

Join us on the next #CLChat on Sunday 9th October. The topic is “Culture is king? Would you drop a talent if they upset the team’s culture?”

‍Watch this video of Jami’s side defying the odds to win a bronze medal at the Olympics. The match was umpired by Sarah Wilson, who was interviewed by Coach Logic prior to going to Rio.