Schools in Positive Spirits ahead of Rosslyn Park Sevens 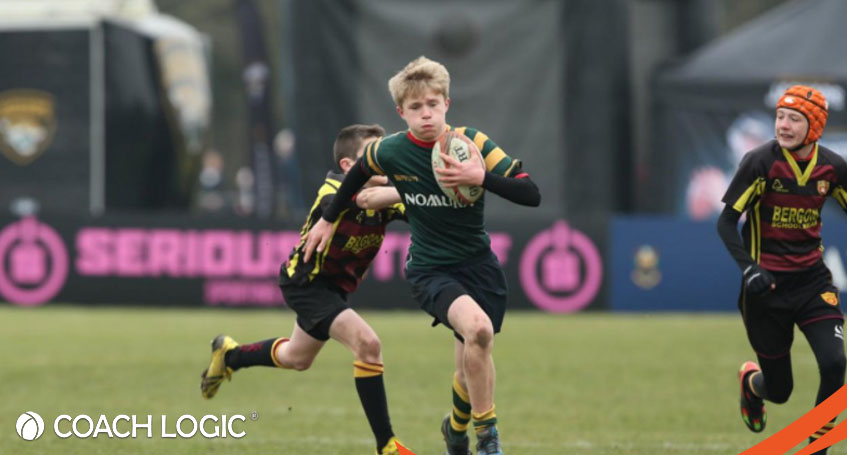 Rosslyn Park Sevens represents the World’s largest schools rugby tournament and sees teams compete from England, Scotland, Wales and indeed this year even teams from the US.

Some of the past internationals to play in the tournament include Gareth Edwards, Will Carling, Lawrence Dallagio, Ade Adebayo and Neil Back. So we're expecting big things from these young players  in the years to come.

George Watson’s College have proven they’re in strong form ahead of the tournament by winning their own Caritas Sevens tournament. The team managed to go through the entire event without conceding a single try. This weekend they’ll look to add further sevens silverware when they compete in the Goldenacre Sevens.

Meanwhile further down south, a difference in season structures has meant Whitgift School have been focusing attentions on 15s up until recently.

Whitgift Rugby’s u15 won the national Schools trophy at Twickenham on Wednesday pipping Manchester Grammar School. The senior 1st XV agonisingly lost out to Warwick School in the semi-final 15-10.

Back in Scotland and Merchiston Castle will be looking to do the Saltire proud when they line up in Group E against Bedford School, Caterham School, Coleg y Cymoedd and St Joseph’s College.

Having played in the first ever indoor Schools match against Rosslyn Park attendees Dollar Academy in January, the side have managed to avoid disruption to training and matches by using The Oriam, the national performance centre based on the outskirts of Edinburgh.

The School lists a number of current professionals such as Sam Hidalgo-Clyne, Italy prop Tiziano Pasquali, Zach Mercer, Fraser Brown and Magnus Bradbury among alumni. Current players will see the Sevens event as an avenue for moving up in the game.

Merchiston Castle will be one of the favourites for the tournament following their strong showing in the St Joseph’s tournament earlier this year. The strength of the squad is backed up by the inclusion of five of their squad into the Scotland u18 side.

The event promises to showcase many talented teams and individuals at the event and we look forward to attending.

We'll be in the Coach Logic tent pitchside on RE1 (next to the Edwin Doran tent - come say 'hi'.

We're hosting the below event. Click for more details.