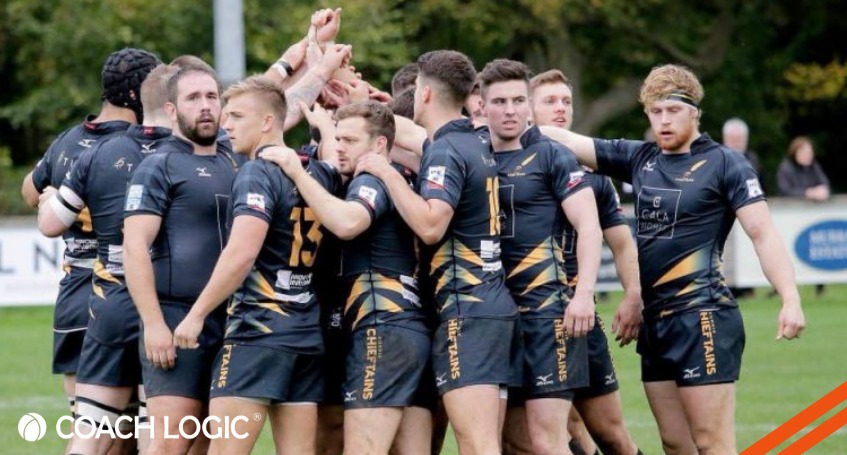 Self-control – A Crucial Ingredient in the Recipe to Success

‍This blog was provided by Ashley Evans and was researched and written by freelance copywriter Camilla Sheppard.

Baseball legend Lou Gehrig once said, ‘A ballplayer who loses his head and can’t keep his cool is worse than no player at all’. Whilst Gehrig’s assertion might be a little over dramatic, his words echo the importance of emotional control in competitive sport. Time and time again, sportsmen and women are mentally tested by their opponents and it’s giving into these negative emotions, like anger and anxiety, which can be the difference between a good and bad performance.

Within a single match or competition, a player can experience extreme highs and extreme lows but those who are able to control these emotional waves are rewarded in their overall performance. By allowing emotions like fear of losing or anger at missing an opportunity to consume you, the focus is taken away from the game in play. It’s during these moments of emotional weakness that the opponent can really do their damage and thus a vicious circle ensues. Basketball player Kareem Abdul-Jabbar is quoted as saying, “You have to be able to centre yourself, to let all of your emotions go…Don’t forget that you play with your soul as well as your body”. Jabbar, like many other professional athletes understands the importance of a combined training approach: both mental and physical.

Increasingly, athletes are turning to practices such as meditation and mindfulness techniques in order to improve their game. Meditation teacher and sports psychologist George Mumford worked with the Chicago Bulls, including Michael Jordan, to introduce regular meditation into training and University of Michigan coach John Beilein also encouraged the Michigan Basketball team to relax and improve positivity through meditation.

Leading sports psychologist James Hazlett recently interpreted the data collected from EEG headsets of poker players. The study, visualised here, shows the difference in brain activity of a beginner verses a professional. The brain maps reveal that the beginners experienced higher levels of frustration during bad plays whilst the experts remained calm, and even used some of their time to watch replays in order to improve on the next hand. It’s this difference in attitude that divides individuals in competition. Whilst some athletes may already enjoy a calm and patient disposition, others need to work hard to achieve a Zen like focus. Golfer Annika Sörenstam explained, “A lot of people think I am cold and have no feelings. But I do. I just try very hard to focus and not let my emotions take over on the golf course”.

Whilst both scientific research and sports psychologists back up the importance of self-control in competition, it is the professional athletes themselves who are the biggest testament to its significance. After all, other key elements like motivation and self-belief would not be possible without the ability to instil self-control.