Taking Inspiration from the Professional Game 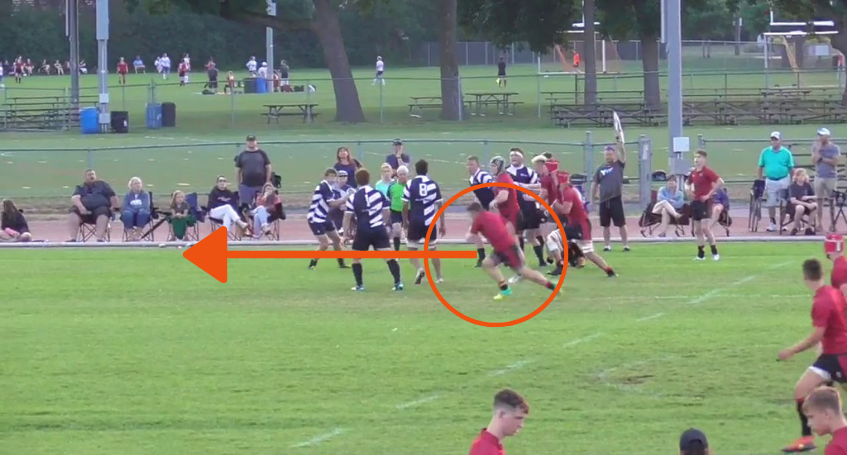 Gregor Wood, from Stewart's Melville's College, recently made us aware of this great interaction on their platform.

The Edinburgh school he coaches at recently travelled to Canada with two squads ahead of the school season starting. Part of their match preparation involved players being set small challenges by members of the coaching staff.

Gregor has taken the time to explain one situation that worked well:

"I had the conversation shown below with our hooker detailing a challenge for him to attempt on tour/this season.

"We kick off our first match on tour 6 days later (21st July) and the very first action of the match sees the ball being missed by us and out of play into touch....

Without ANY on-field prompting or practise trying it out - this happens:

Even better, having discussed it with Duncan, in the next round of matches (3 days later) another of the hookers (Matt) does it even bigger!

The next two clips show what happen when Duncan was beaten by the 9s pass...

"I am amazed, but not surprised, by what our players can do!"

It's great to see the platform being used in this way and Mark has confirmed he is going to steal the idea for The Chieftains!

Thanks to Gregor for sharing the idea.

Gregor was recently featured on our CLCoachesCorner interview. You can read the post here.

Has your team used examples from the professional game or indeed just footage that doesn't involve your team?

Why not send it to us to share more good practise.